The guest today is David He, chief strategy officer at Cloudtag Inc and Non-executive chairman at Shanghai Jinchun Company (which notably includes the Nanyang Tea House chain). Amazingly they have taken just three short years to go from opening the first Nanyang Teahouse to having over 75 tea stores across Shanghai. David explains the simple secret behind their success story as well as some of their plans for the future. ShaoLan teaches the Chinese word for “store” which once again opens up a whole vocabulary list because by simply adding nouns in front of the word “store,” you can describe almost any kind of shop. However, ShaoLan does point out something to watch out for because “alcohol store” could mean “bar” but can also mean “hotel” – don’t get confused!

In Chinese, the word for “store” is simply 店, which shows a building that is occupied for business. Add various nouns in front of this word to describe what kind of store, for example, 書店/书店 “bookstore” or 茶店 “tea store.” 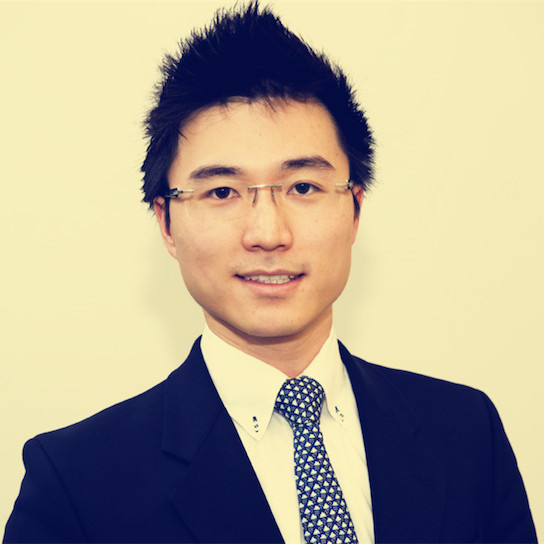 Learn With David He 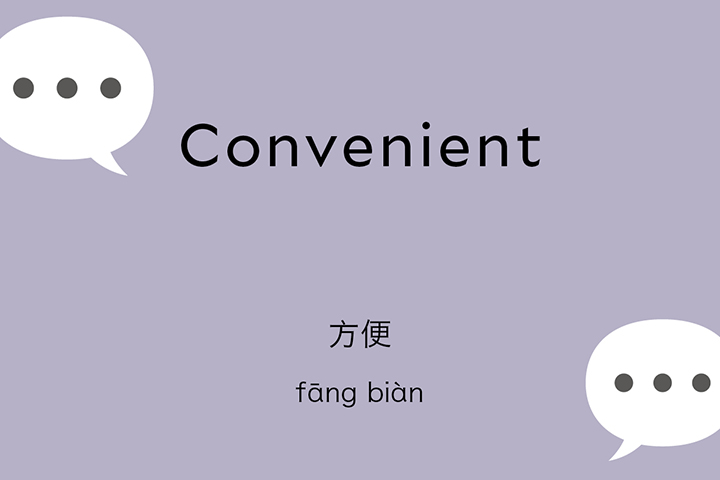 “Convenient” in Chinese has many different uses. Be the first...