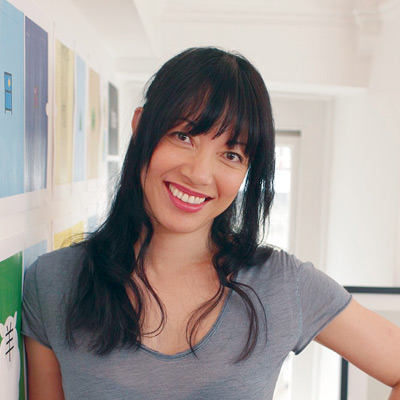 ShaoLan Hsueh, a Taiwanese entrepreneur based in London, couldn't find a way to inspire her children to learn Chinese, so she started to develop a groundbreaking visual method to make reading Chinese fun and easy.

ShaoLan brought her family project Chineasy to the TED stage. The talk soon went viral with millions of views. 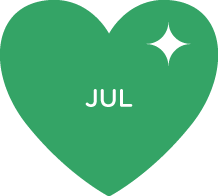 Chineasy raised £197,626 from 5,475 backers and was later chosen by Fast Company as 'World's Top 10 most Innovative Companies backed by Kickstarter' 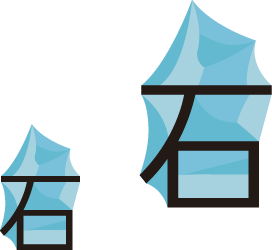 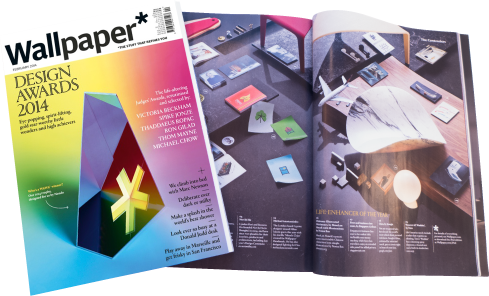 Chineasy won two awards from "Design and Art Direction," awards which are widely regarded as the Oscars of the design industry.

Chineasy publications have been translated into 19 languages and sold in over 30 countries.

ShaoLan explained the ancient tradition of the Chinese zodiac and described how it's believed to influence people's personality, career and even marriage prospects in a given year. 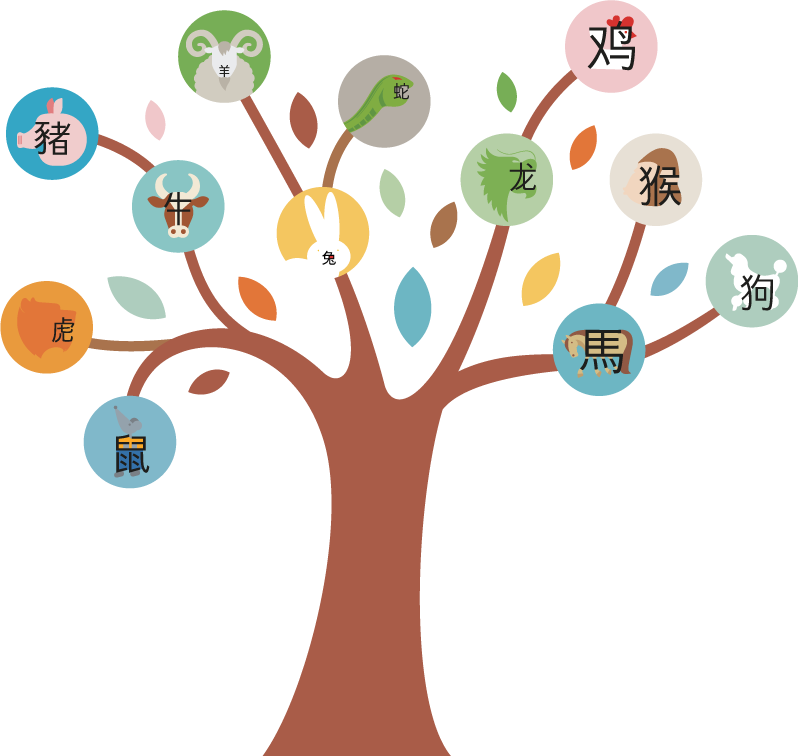 A follow-up to Chineasy's first publication, it teaches over 400 of the most useful Chinese characters, phrases and sentences. 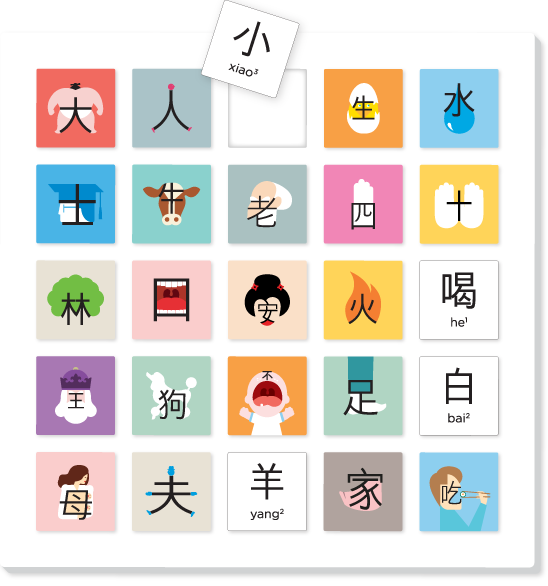