Chase Jarvis, an award-winning photographer and the CEO of Creative Live, talks to ShaoLan about his photography and how he managed to get some of the amazing shots that he has. With a background in action photography, Chase had to learn how to actually do the sports or the stunts that the people he was photographing were doing, such as skateboarding, surfing or climbing. This led him to some of the most extreme and beautiful environments on earth to photograph these people in action. On top of that, he was also the first person to produce an app which allowed you to take a photo, add effects and share directly to social media. As a bonus prize, ShaoLan teaches Chase how to say “selfie” in Chinese.

In Chinese, the way to say “take a picture” is 拍照, 拍 is the verb “to take” (although it can also mean “bat” or “racket”) and 照 which means “to illumine” or “photo.” 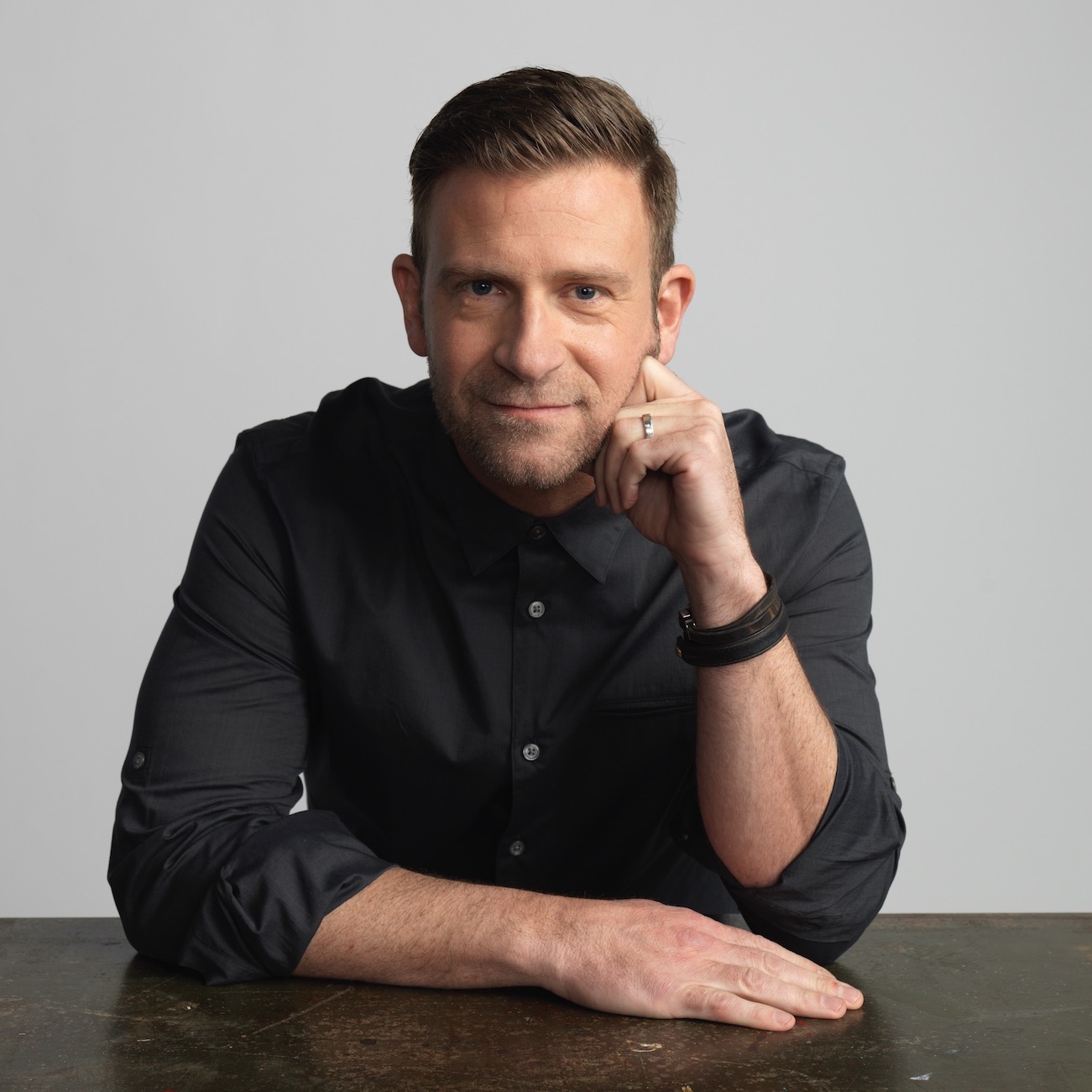