What is the correct definition of justice? Adam Foss is a former prosecutor and current president of “Prosecutor Impact.” He comes on the show to discuss the idea of justice, which is a very complex question. His personal feeling is that the criminal justice system in the USA suffers from a lack of empathy and in some areas has become a transactional based entity, losing the sense that each person, however bad they are, is still a human being. He tells a fascinating story about a young man named “Christopher,” who was able to go from computer thief to successful businessman, thanks to a creative way of letting him pay for his crime without destroying his future. However, many times life isn’t just or fair, so as well as teaching the word for “justice and fairness” in Chinese, ShaoLan also teaches how to say “unfair” or “unjust” as well!

The word for “justice” or “fairness” in Chinese is 公平. The first character is 公, which means “public” or “fair,” while 平 means “flat” or “even.” Combined together these words mean “fair” or “justice” 公平. 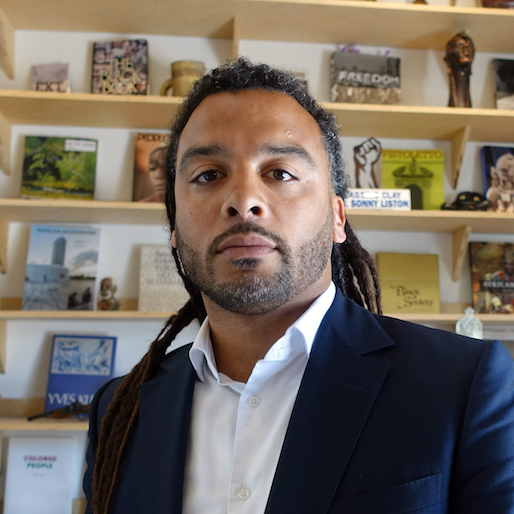 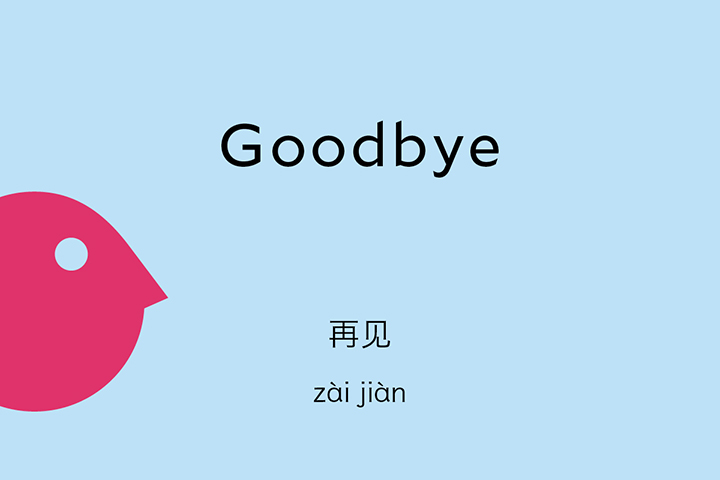 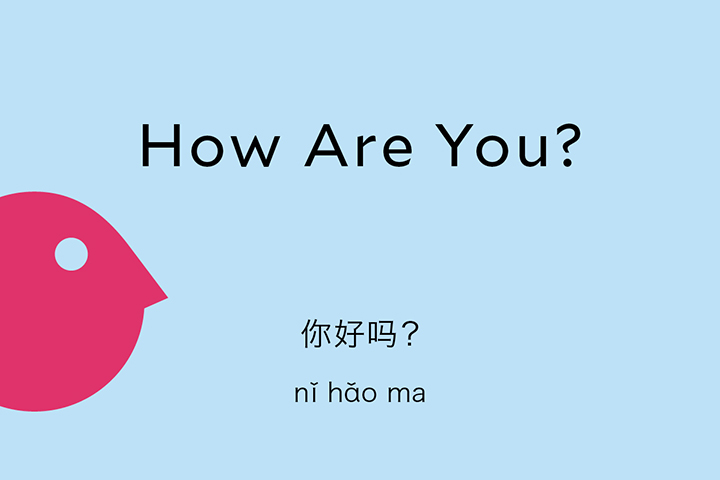 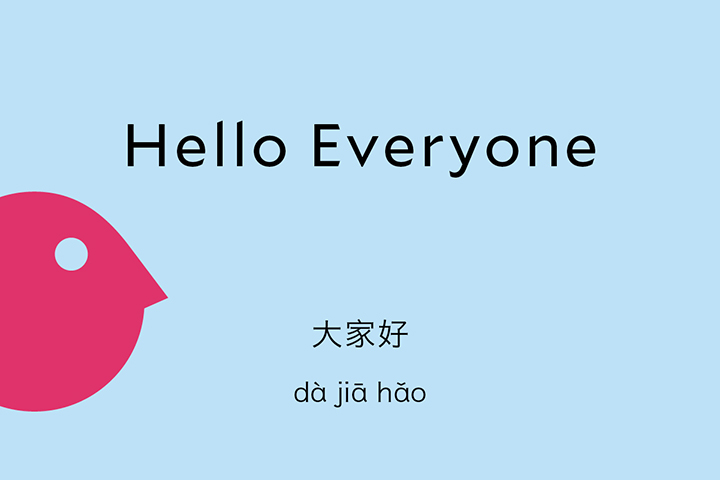