Do you think it’s possible to learn Chinese, or is that something that is impossible? Mandeep Rai, the CEO of Creative Visions Global, talks with ShaoLan about what is possible and what is impossible (including learning Chinese). As an example, she hated sports as a young girl but recently challenged herself to run the London marathon in order to achieve something that was “impossible” for her previously. Mandeep and ShaoLan continue to discuss various different questions of what may be possible or impossible in the next 50 years, such as space tourism and the inhabitation of Mars!

The word for “possible” in Chinese is 可能. The first character 可 means “can” and the second character 能 means “ability.” So when you “can” have the “ability” then something is “possible” 可能. 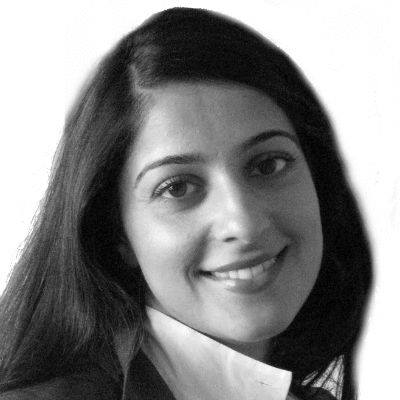