Noma Bar, a dear friend to Chineasy and the original designer of the Chineasy characters talks to ShaoLan about his own philosophy of design. He also learns how to describe himself as a designer, and how to describe different kinds of design and designers in Chinese, taking it all in his stride! Also, learn how Noma used a background in typography to help inform his designing of the Chineasy characters while trying to keep something of a pantomime factor about how the illustrations work.

The word for design in Chinese is 設計/设计 which is made up of 設/设 which means ”design” and 計/计 which means ”to calculate.” 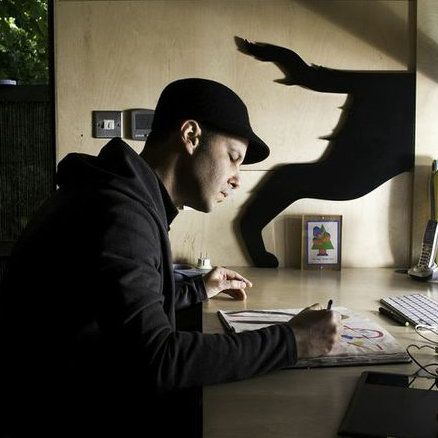 After the maximum communication with minimum elements