Born in Israel into a highly artistic family, Noma Bar, graduated in 2000 from the Bezalel Academy of Art & Design with a B.DES Bachelor of Graphic & Type Design. Now based in London he describes his craft as visual communication, combining the skills of artist, illustrator, and designer.

His two stunning and highly acclaimed books, The Many Faces of Noma Bar and Negative Space have become a must have for design school library’s and tutors.

Noma’s development process takes place in the sketchbook, going on to digitally produce finished work on the computer once the idea is fully conceptualized. The dual strategies of his practice, efficiency, and humor, come from a keen understanding of how the brain accesses and understands imagery.

With a limited pallet, he subtlety and precisely manipulates shape and form where familiar symbols and pictograms evolve to form new meaning. Negative and positive spaces tessellate creating several images in one, that sometimes needs a few moments to see the embedded, sometimes poignant, message. Noma uses this technique to its best effect when dealing with social and political issues. Subjects such as nuclear warfare, corporate greed, and national identity are illustrated with a hidden twist of humor. His portraits merge the subject’s features, with images that epitomize their fame, to form an instantly recognizable face.

“ I am after the maximum communication with minimum elements”

Noma’s ingenuity in turning complexity into simplicity exemplifies this idea and his dedication to his own principles means Noma continues to achieve his personal challenge, time and time again, with universal elegance.

He has exhibited worldwide, including solo shows in London, New York, and Paris.

Noma’s work has become well known throughout the advertising world,

After the maximum communication with minimum elements

Having studied Hebrew type design at college, Noma had a keen interest in typography, but when he moved to London he felt ‘lost in translation’. Unable to express himself with the ease or creativity of his native language, he started drawing facial expressions instead. His language became visual and featured no type at all.

Chineasy brought Noma back to type. Developed by the tech entrepreneur ShaoLan Hsueh, who could not find a good way of teaching her children Chinese, it is a groundbreaking visual approach to teach basic building blocks to give a rapid understanding of the language. The illustration process involved Skype chats in which ShaoLan would tell old stories about the connotations of each character. Noma then went to the woods as usual to sketch, offering ideas from a Western point of view. ShaoLan chose those that best represented each character, after which Noma would redraw them, checking the angles and colors. Each effortless-looking character was in fact drawn many times.

The two Chineasy books were published in 2014 and 2016; they have been translated into numerous languages and are used by many schools. In 2014 Chineasy was nominated for the design of the year by the Design Museum in London and won Wallpaper* magazine’s LifeChanger award. In 2015 it won two D&AD wooden pencils, and the illustrations were honored with a YCN (You Can Now) Gold Bar. 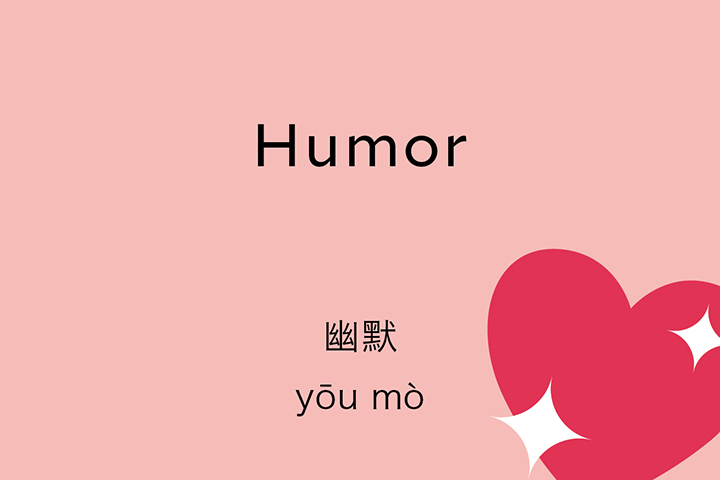 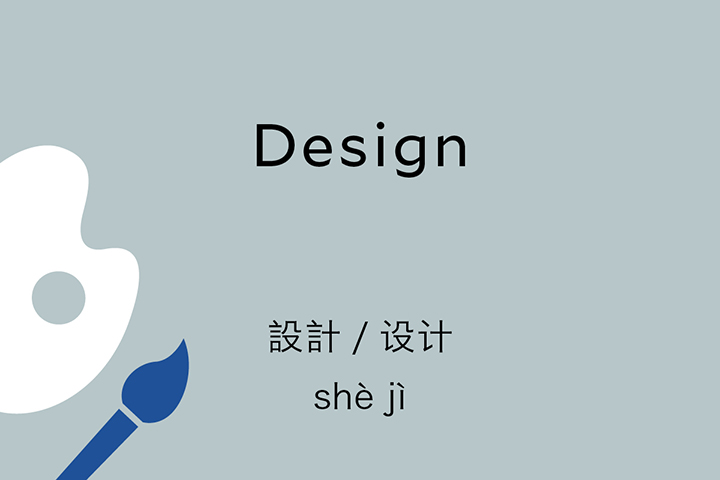 Noma Bar, a dear friend to Chineasy and the...