Transition drummer Josh learns these descriptive words in Chinese in a funny and engaging episode.

In the opposite, 瘦 (shòu) means skinny. It’s the symbol to represent someone been sick and inside the sick symbol, there is a skinny old guy. It represents, because of food shortage, the old people with sick tend to be skinny.

Besides Chinese etymology, Josh and ShaoLan also discuss the cultural differences and cultural perception toward these two characters! 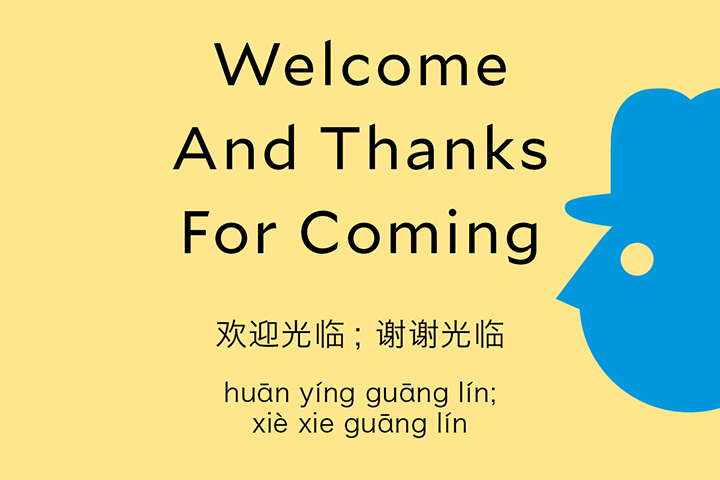 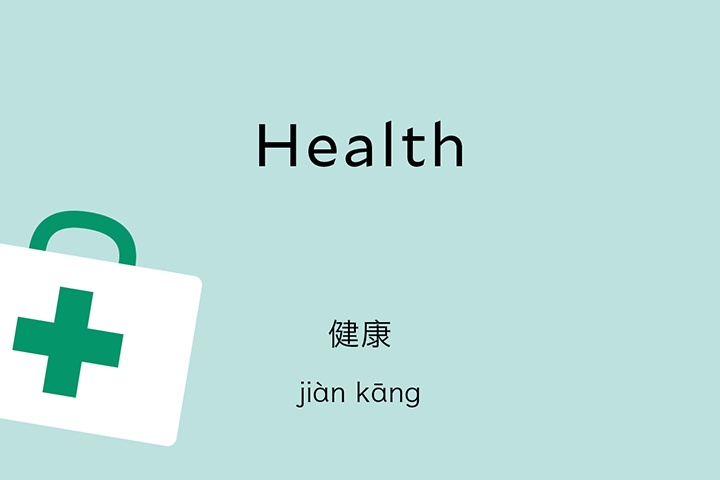 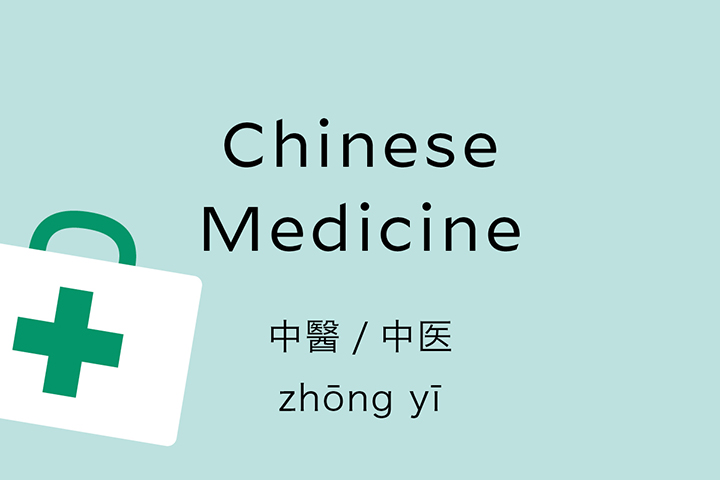