Does the idea of having needles inserted all over your body scare you? How about if you had to insert those needles in yourself?

Martine Niven is the UK Shaolin temple instructor and an acupuncture practitioner. She shares with ShaoLan how she entered into the field of Chinese medicine and the journey it’s taken her on over the past decade and ShaoLan unveils that when she took an acupuncture class as a student, the first class did actually involve sticking needles in herself! Did you know that there are over 600 acupuncture points all around the body? In order to master the art of acupuncture, Martine says that it’s key to learn the Chinese names for these points in order to understand what each point’s function is, but in this episode, you can simply learn the names of Chinese medicine, doctor and acupuncture! 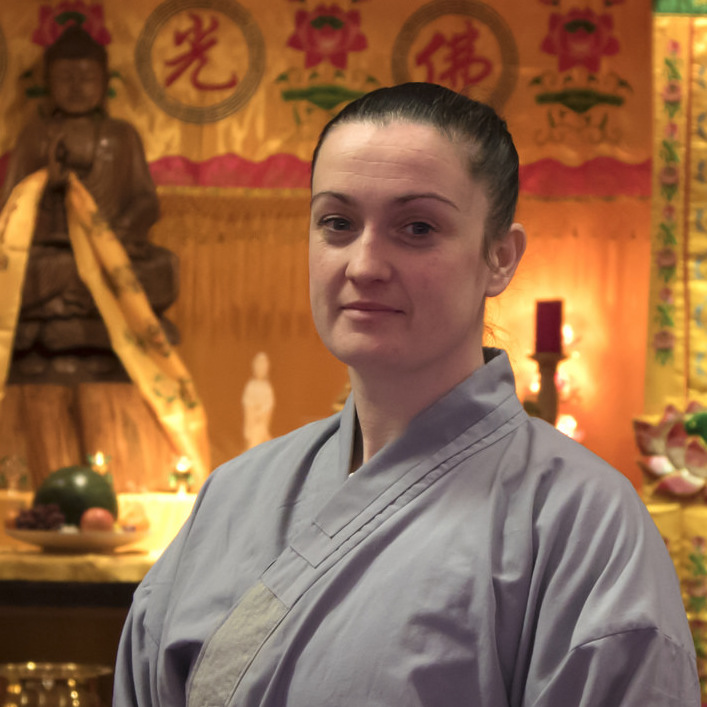