Pippa Malmgren is a best-selling author, economist and advisor to both The White House and Downing Street! She has a book called “Signals: How Everyday Signs Can Help Us Navigate the World’s Turbulent Economy”, which has a golden canary on the front cover because in years gone by, miners would take canaries down into the mines to give them an early warning if there were poisonous gasses in the air.

Pippa talks about some of the “canaries” that we can see in the society which help us to understand the direction that the future is going in and predict the major change that is coming. She has quite the track record as well, having predicted the global financial crash coming in 2008 a year before it hit, predicting the Brexit result and even the election of Donald Trump when most other economists were all taken by surprise. ShaoLan teaches the general word for “bird” in Chinese and expands to teach some different kinds of bird, including the all-important golden canary!

To say “bird” in Chinese, you say 鳥/鸟 and as usual, you can add different descriptive words before it to be more specific, such as 小鳥/小鸟 small bird, 大鳥/大鸟 big bird, 海鳥/海鸟 seabird or 菜鳥/菜鸟 “a newcomer!” 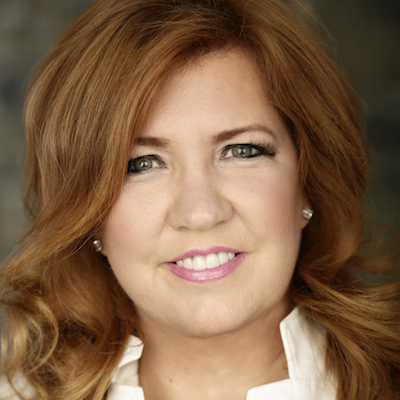 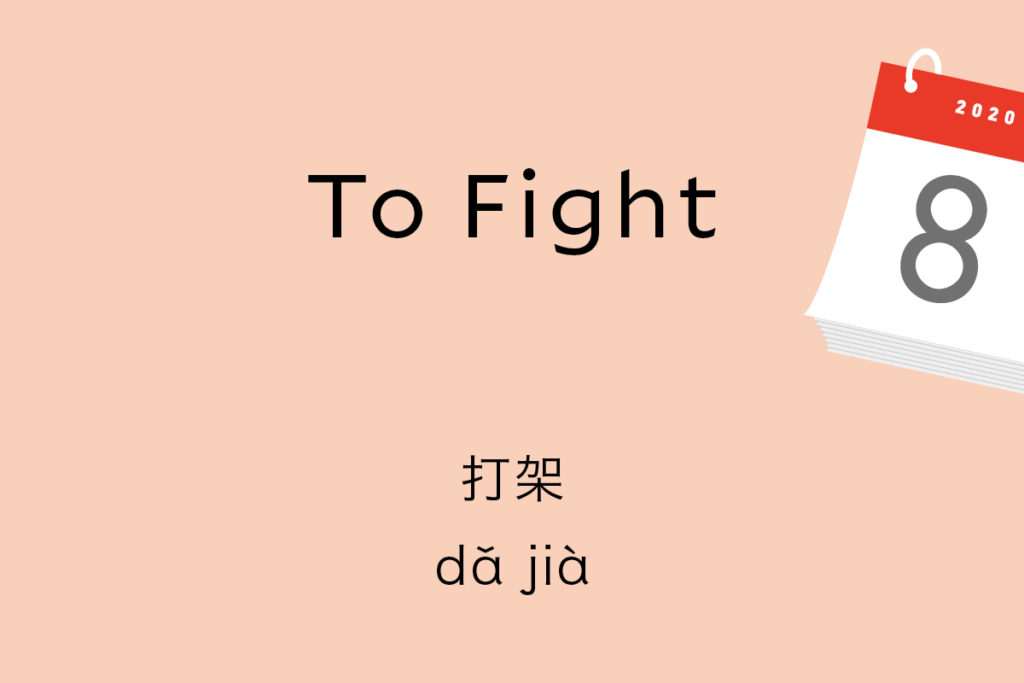 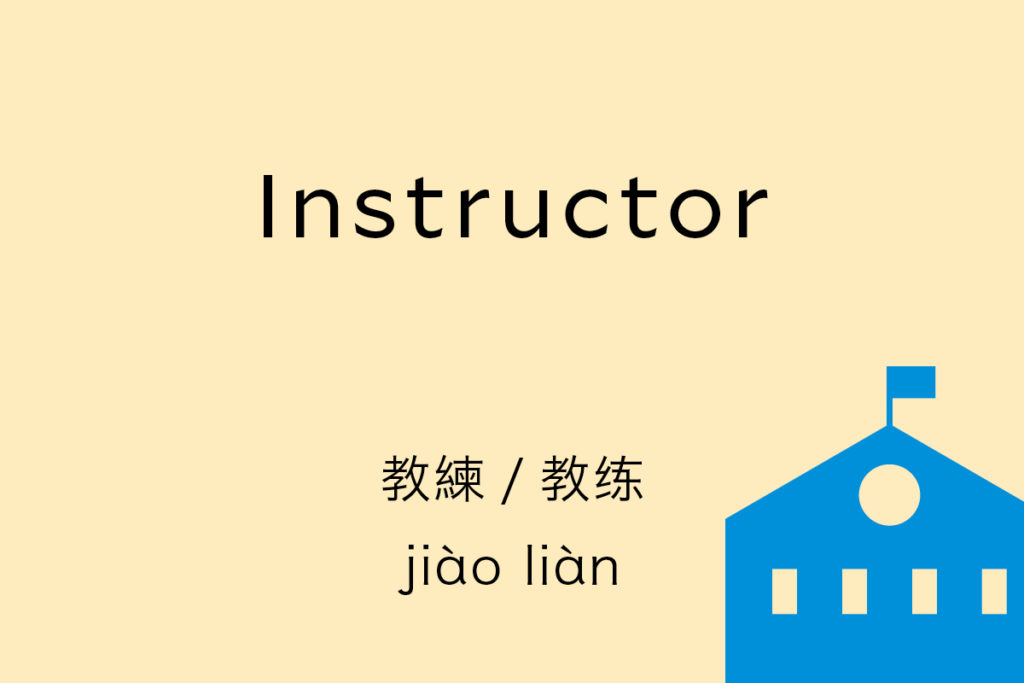