Anthony Tjan is an entrepreneur, best selling author and CEO of Cue Ball Group and he calls in to talk with ShaoLan about colors. This is particularly relevant to his venture called “MiniLuxe,” which is a new chain of nail salon studios, designed to turn the nail painting experience into something that is both natural and environmentally friendly, while also providing top class customer service.

Did you know that nail painting was invented in ancient times in China and included a strict code of which colors different classes of people were allowed to wear? The Royals, for example, could wear gold and silver, but common people were only allowed to wear pink! History shows that nail painting was next taken up in Egypt, before becoming popular in Europe much much later. ShaoLan teaches the Chinese word for “color,” as well as teaching some words for specific colors, very useful if you want to get your nails painted in China!

In Chinese the way to say color is 顏色/颜色. The first word 顏/颜 originally meant “face” or “forehead” while 色 is also related to “face” meaning the color of the face, or the expression. Together, the two words simply mean color 顏色/颜色. 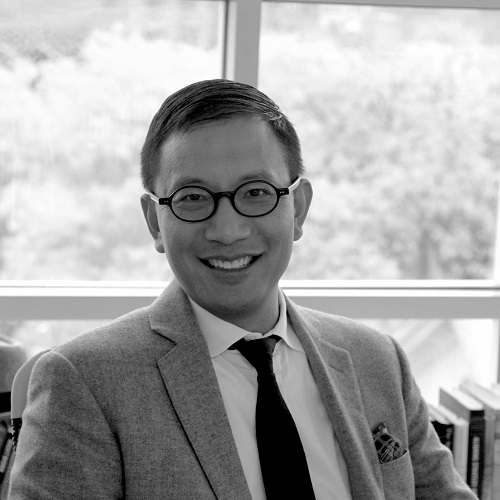 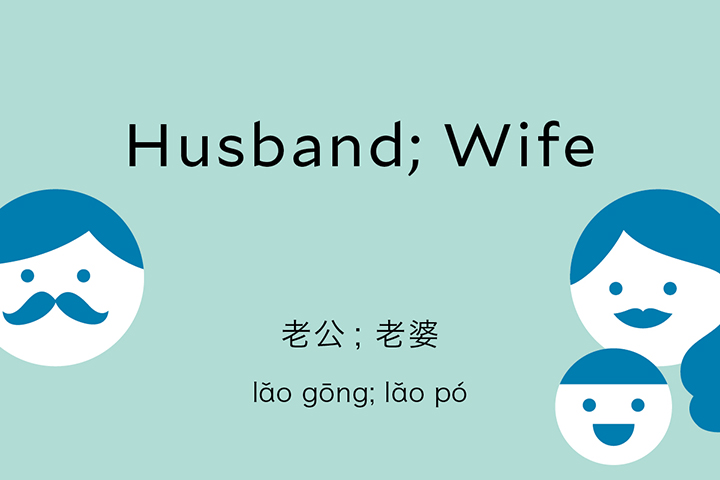 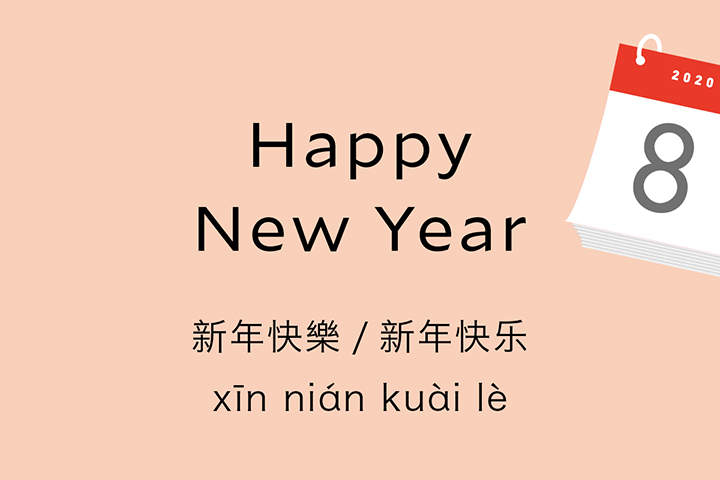