Michael Acton Smith is the creator of Mind Candy, the company who brought Moshi Monsters to the world! He has created many games, but Moshi Monsters has been one of the standouts. It is a world in which children can raise their own monsters, either online or on an app, but in doing so, must solve problems in maths, science, spelling, geography and more. The idea was to create a fun and free environment for children that was also educational at the same time. As Michael says, the best way to learn is by having fun!

The Chinese word for video game is 電玩/电玩. The first character 電/电 means “electricity” and the second character 玩 means “to play,” although it can also be used as a noun, therefore the “electronic play” is the “video game.” 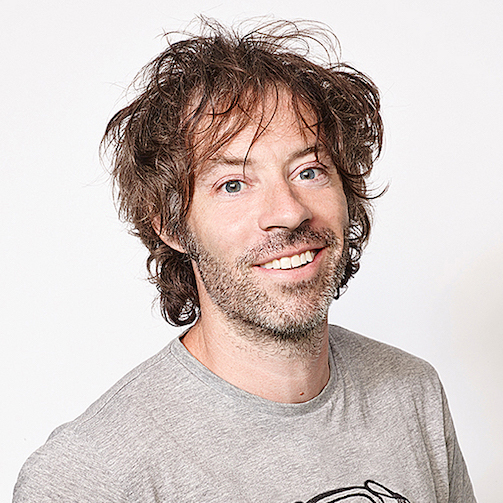 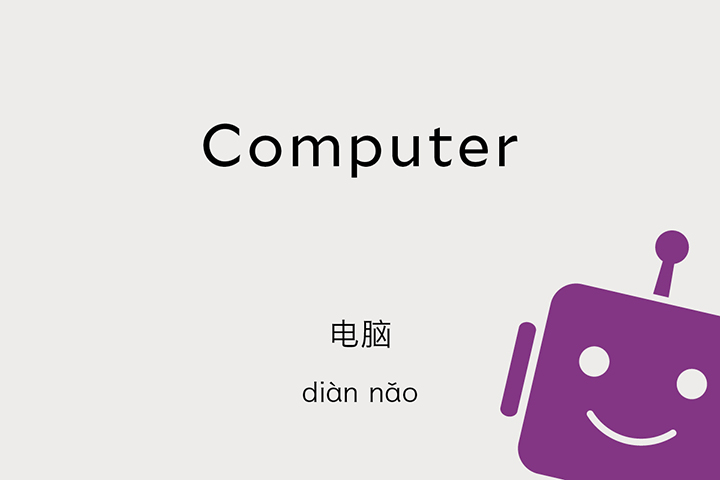 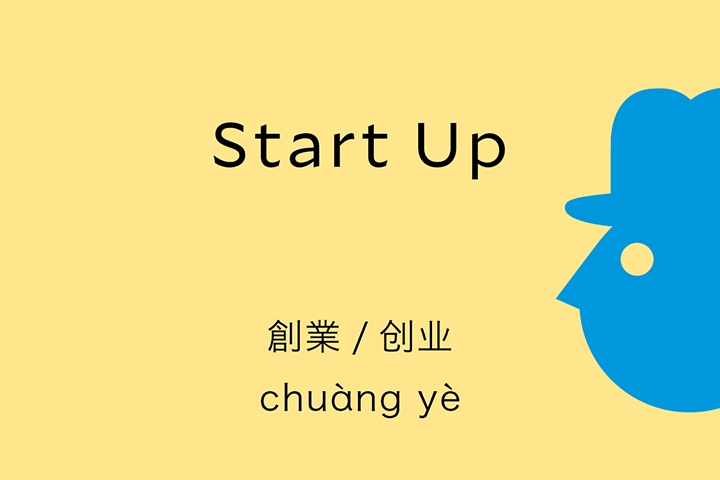