When it comes to relatives, Chinese is a very specific language! Kara Dyer, the founder of Storytime Toys talks with ShaoLan about some particularly important relatives, grandparents. ShaoLan teaches her the different words for grandparents depending on which side of the family they are on and they discuss some of the historical gender inequality that influenced grandparents on the mother’s side to be described as “outside” grandparents!

The Chinese word for “grandfather” on the father’s side is 祖父 and grandmother is 祖母. The word 祖 means “ancestor” and 父 means “father,” 母 means “mother,” so the ancestor father and mother are grandparents 祖父, 祖母. The word for grandfather on the mother’s side is 外公 and grandmother is 外婆. The word 外 means “outside” and 公 means “public” or in this case “a respectable elderly male” and 婆 is “a respectable elderly female.” The “outside” grandparents are on the daughter’s side. 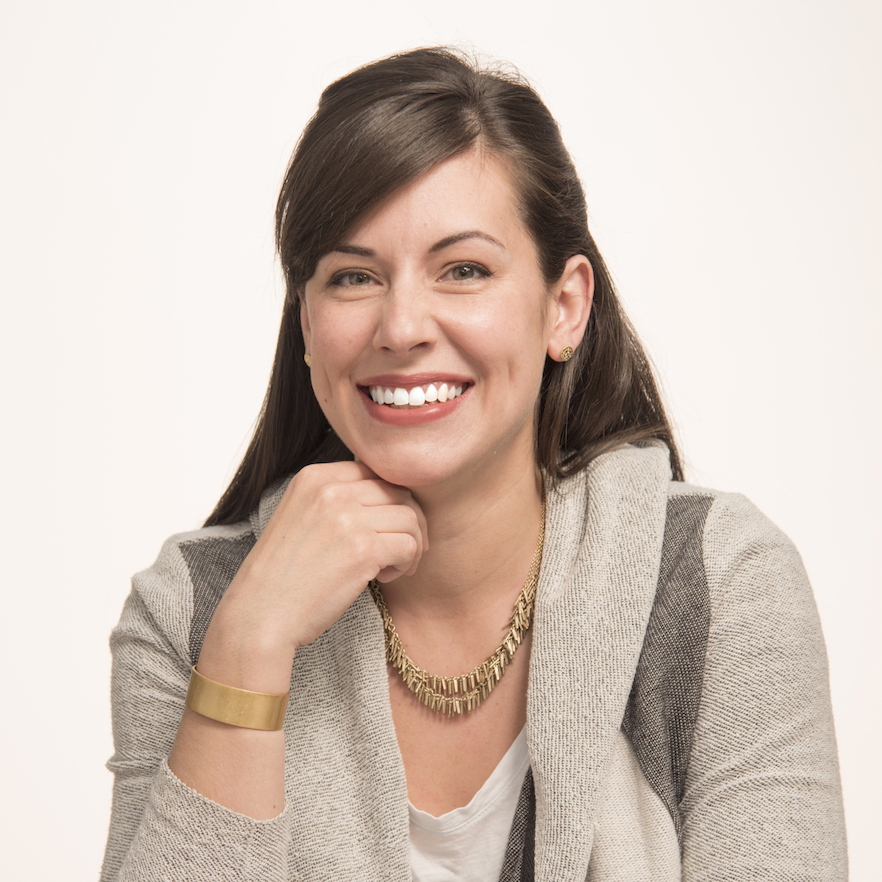 Inspire child to have fun and be creative