What was the first Kung Fu movie that you saw? Was it Kung Fu Panda or Bruce Lee’s “Enter the Dragon?” James Trapp, a long time expert in Chinese language and culture comes on the show to talk to ShaoLan about Kung Fu, something that has been misunderstood by people in the west for decades. Did you know that Tai Chi is also a form of martial art and while the slow pace of it can be deceptive, it is also a combat martial art!

The Chinese word for “Kung Fu” is 功夫, where the first character is made up of 工 which means “work” and 力 which means “power.” The character 功 itself means “success” or “achievement,” the second character 夫 represents a grown man (with a top knot)! The successful and powerful man must be good at 功夫! 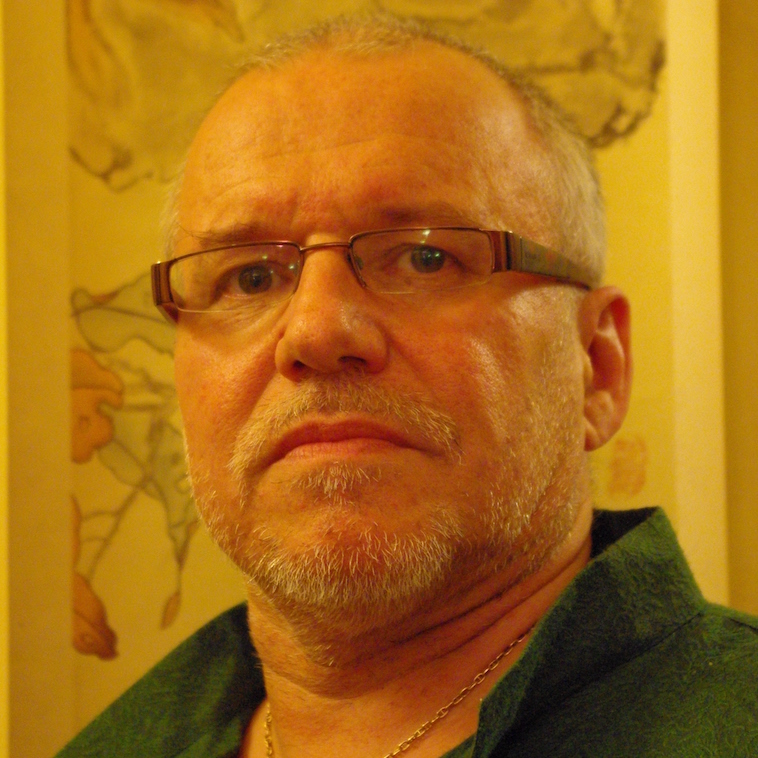