Tony Curzon Price, economist and writer, comes into the studio to debate with ShaoLan about the merits of learning Chinese and even at a deeper level, whether or not language is something that is worth being studied at all! Tony describes his involvement with a group called “Intelligence Squared” which sets up debates on important topics all around the world, giving people the chance to hear both sides of topical issues, while ShaoLan makes sure that despite the debate taking off, Tony still needs to learn the Chinese words!

The Chinese for “debate” is 辯論/辩论, with the first character 辯/辩 meaning “dispute” and 論/论 which means to “discuss” so when your “dispute” is in the form of a “discussion” then you are “debating,” 辯論/辩论. 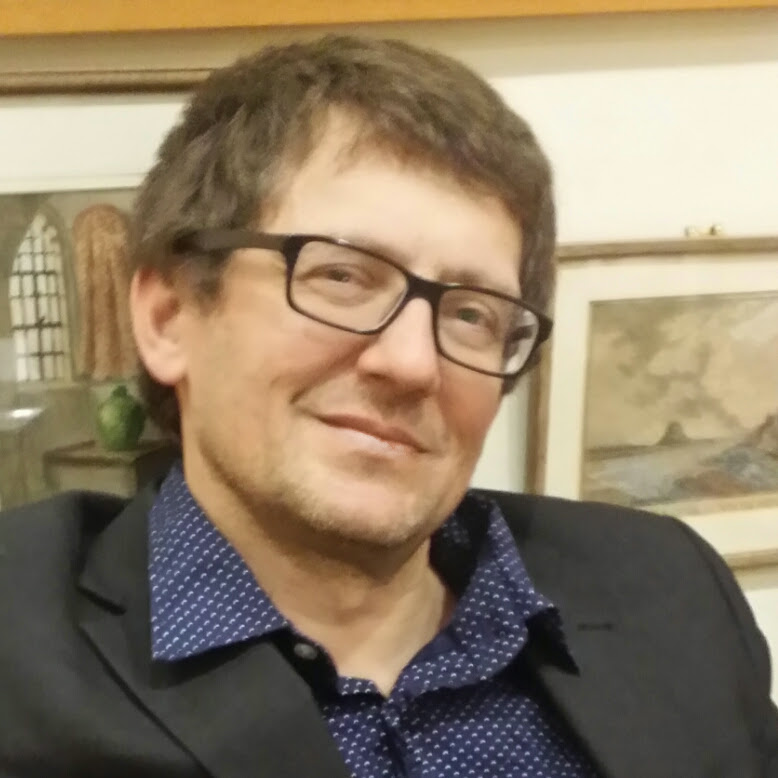 Economic Advisor to the Secretary of State