Ralph Simon, the chief executive of Mobillion Global is an avid basketball fan! He talks with ShaoLan about his specific craze for basketball, while also learning to describe himself as a “basketball fanatic,” going as far as starting a basketball premier league in the UK!

ShaoLan shares some of the history, not just behind the characters for basketball, but also the history of the sport in China and it’s relationship with the military. Did you know that in China even more people play basketball than table tennis?

The word for basketball is “籃球/篮球” which correlates to English very directly because 籃/篮 means “basket” and 球 means “ball,” so easy! 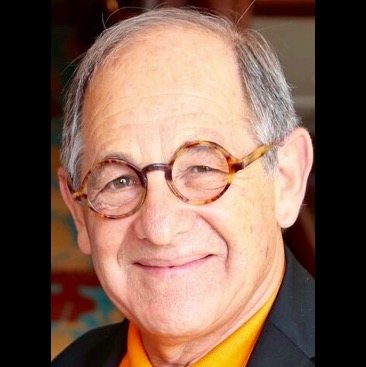 Father of the ring tone