Dragons in Chinese culture symbolize great power, good luck and strength. They represent power and authority, particularly control over typhoons, water, rainfall and floods. Emperors were assumed to have descended from the dragons. That is why, out of the twelve zodiac signs, the Dragon is the most popular one. 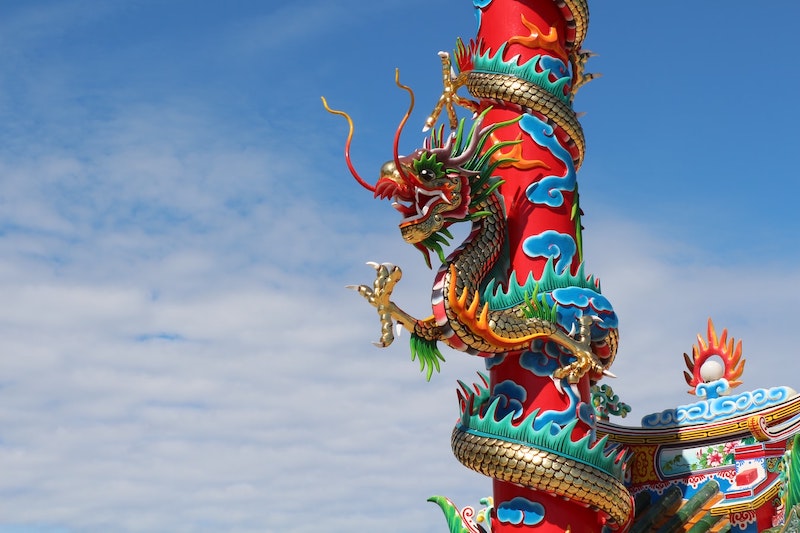 For the Chinese, there is more to the Dragon than just breathing fire. They see it as a spiritual creature of good luck and prosperity and rain and deity that brings forth harmony. 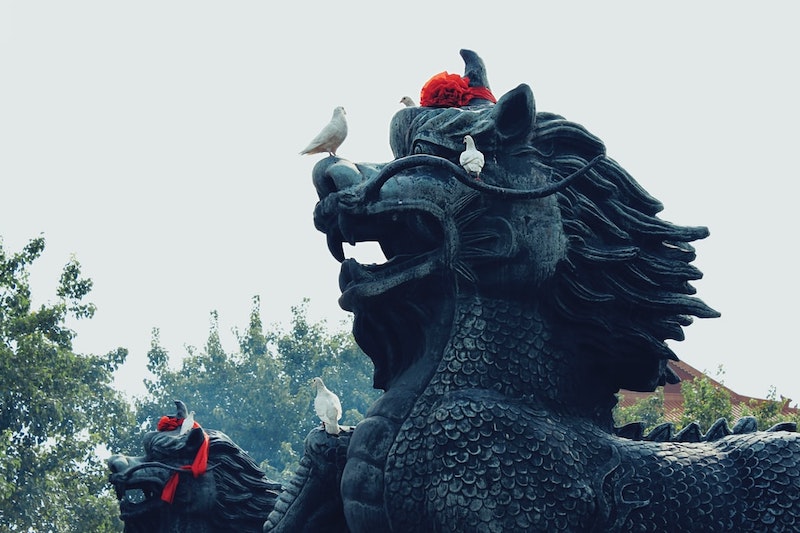 Dragons are a part of the Chinese Zodiac made up of 12 years with twelve creatures with corresponding personality features. They include mouse, Dragon, dog, tiger, horse, goat, ox, pig, monkey, rooster, snake and rabbit.

In the fifth year of the Chinese zodiac, the Dragon, according to a myth, the Jade Emperor declared that order would be determined exactly by the order they came to attend his function. Everyone thought the mighty Dragon would arrive first, but he came after Rat, Ox, Tiger and Rabbit. The Dragon was late because he halted to make rain for a village that was suffering from drought. The Jade Emperor was impressed and gave him the 5th position in the rankings. 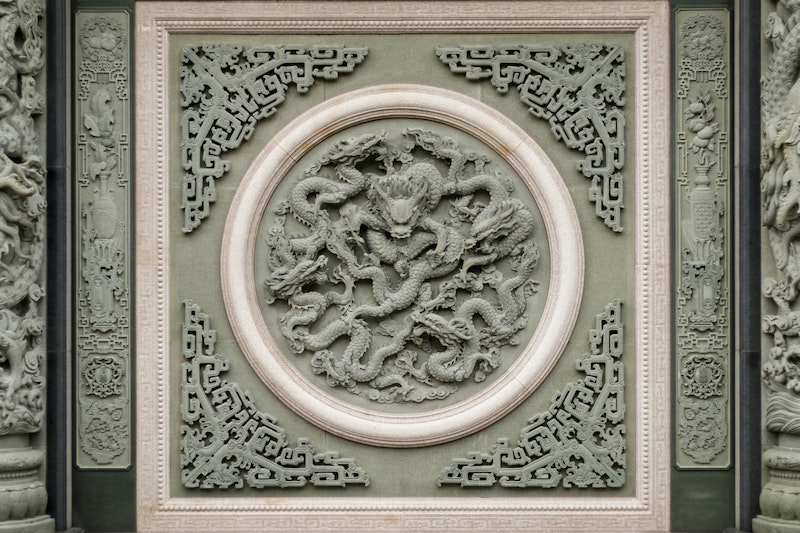 They are a sign of royalty and wealth. Chinese Emperors in the past were believed to be the reincarnation of the mighty dragons. Liu Bang, the Han dynasty founder, thought that he was convinced when his mother dreamt of a dragon.

According to a history writing, the Dragon was an imperial symbol during the Tang Dynasty. The emperor and high officials wore robes with dragons on them. Some dragons were reserved for the emperor only.

Dragons are used in many celebrations. Dragon dances are performed at the Chinese New Year. The Dragon spans up to 70 meters constructed with bamboo covered with shiny fabric held up by dancers. 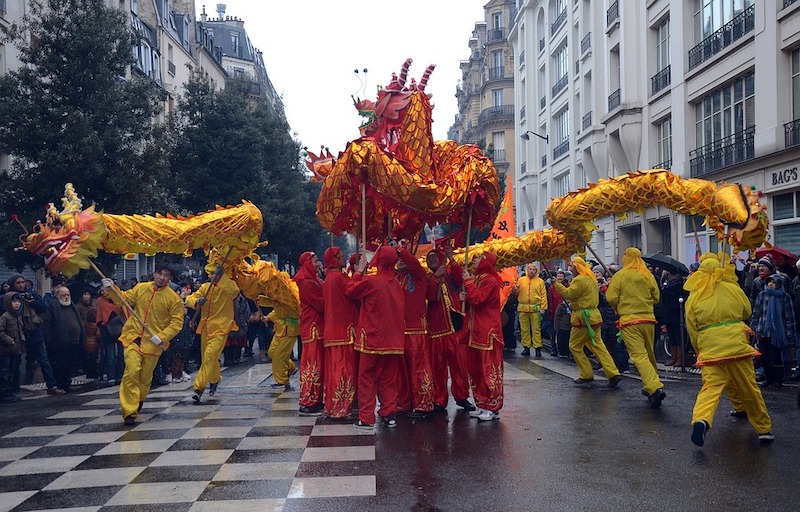 Chinese people believe that dragons bring good luck. The longer the dance, the more they receive for the new year. The Dragon is also used during Chinese boat racing, where boats are decorated like a Chinese dragon. This festival attracts many people that love the custom.

The Chinese Dragon is a beautiful, wise and friendly being and not like the western Dragon, which is associated with evil and destruction. The Chinese Dragon is loved and worshipped by all. It has shrines and temples dedicated to this purpose. In return, the Chinese people believe that the dragon showers rain, good luck and prosperity. That is why even today, after thousands of years of passing down myths and traditions, the Dragon is still incorporated in their everyday life, celebrations and even businesses of the Chinese people.

By Jennifer Holland | A Super Chineasian

Jennifer Holland is one of the best essay writing service content contributors providing first-class assignment help online. She’s been writing about education and student life for several years now, helping students get their dream jobs by offering her excellent writing skills and know-how.