Today is the best day of the year for many people (especially for children) because it’s Christmas day! Today is also a special episode because Jesse and Josh from Transition are both guests on the show together. ShaoLan teaches how to say “Merry Christmas” in Chinese, as well as some bonus words, such as “Christmas presents” and “Father Christmas” and the three of them then go on to talk about different experiences of Christmas in Asia and the UK.

Josh tells a particularly funny story of his first Christmas in Asia, which was in Taipei and involved a secret mission to deliver flowers to a stranger on the street! Jesse also tells a funny story of performing three concerts in three different cities in the south of Taiwan and having a police escort to the final one in order to get through traffic!

The way to say Merry Christmas in Chinese is 聖誕快樂/圣诞快乐. The first character 聖/圣 means “saint,” the second character 誕/诞 means “to be born” and 快樂/快乐 means “happy.” 快樂/快乐 can then be broken down into 快, which means “fast” and 樂/乐 which can mean “music” or “happiness.” You can remember it by imagining that when you are happy you listen to fast music! 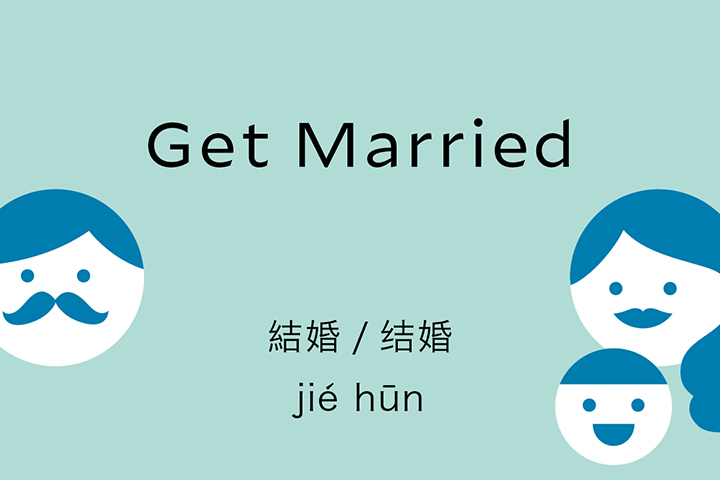