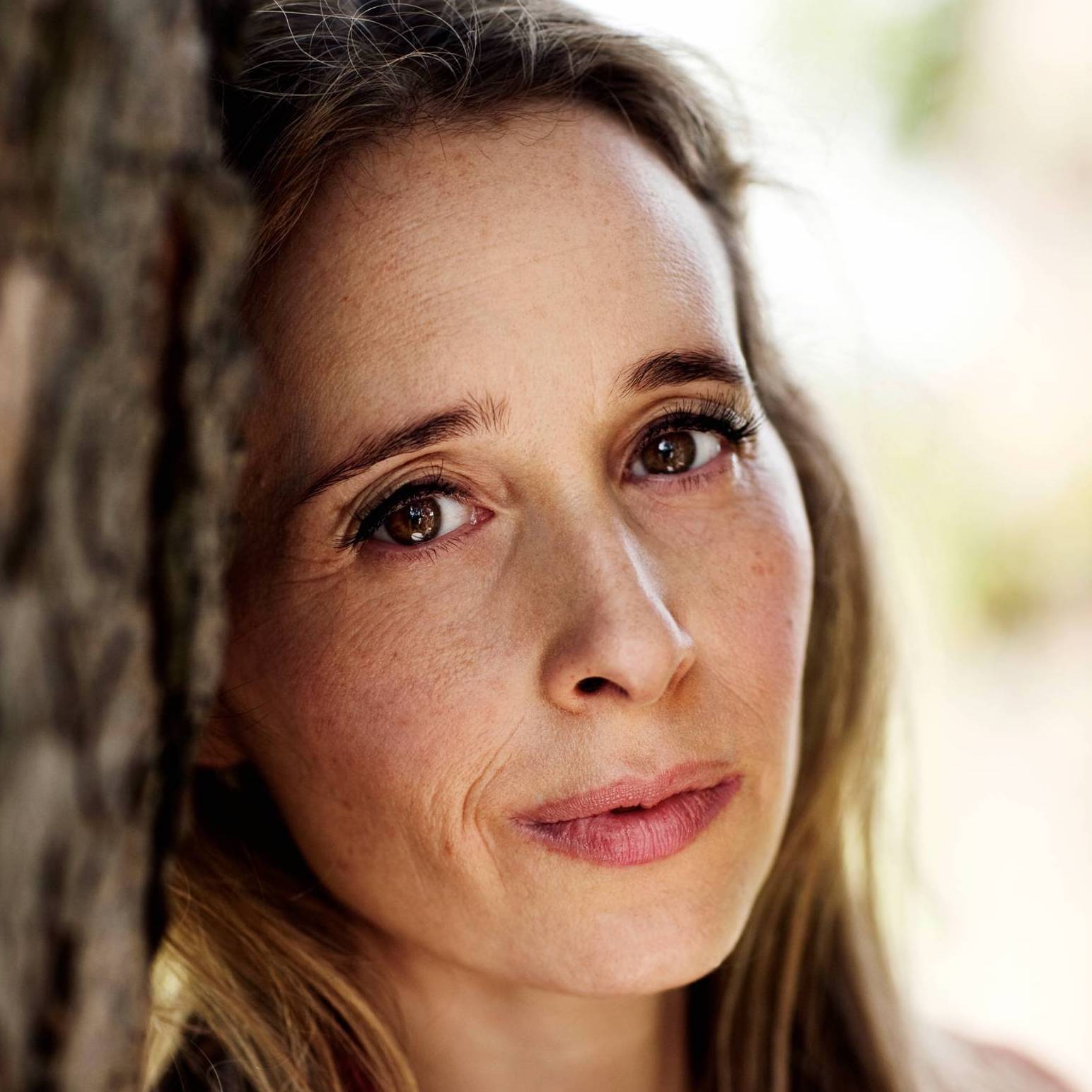 Noreena Hertz is a renowned thought leader and economist with an impressive track record in predicting global trends. She has advised some of the world’s leading business and political figures on strategy, economic and geo-political risks, digital transformation, Generation K and millennials. From 2014-16 she served on the Board of Warner Music Group. She is ITV News Economics Editor.

Noreena’s best-selling books, The Silent Takeover, IOU: The Debt Threat and Eyes Wide Open, are published in 22 countries. She is a regular commentator on television and in print in the US and Europe and is frequently sought after as a Keynote Speaker. She has given Keynote speeches at TED, The World Economic Forum and Google Zeitgeist as well as for leading global corporations, sharing platforms with such luminaries as President Bill Clinton, James Wolfensohn and David Beckham amongst others.

One of the world’s leading thinkers 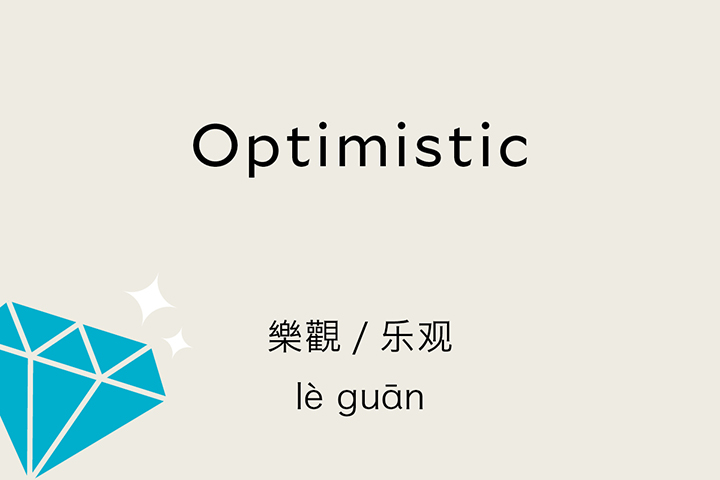 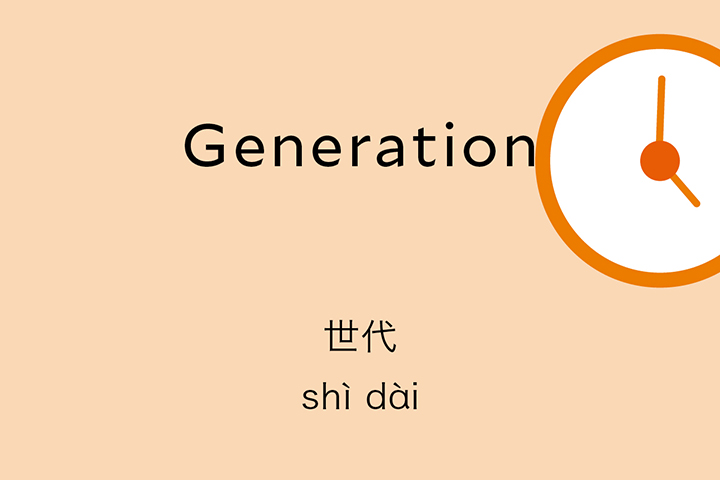 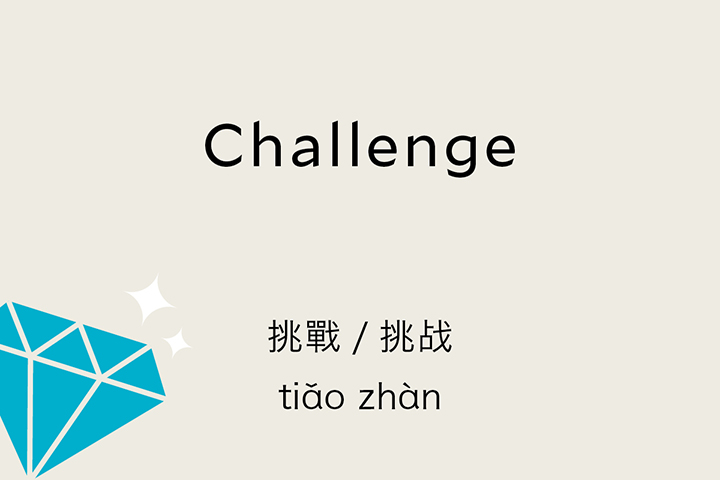