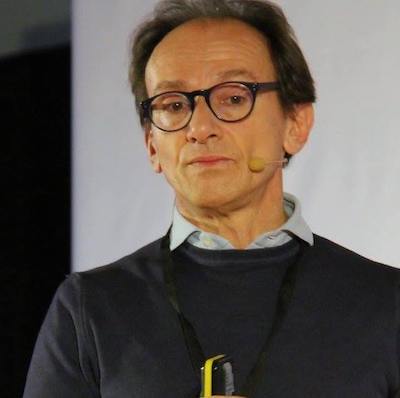 Curiosity driven dreamer and always a keen observer, Maurizio father of four likes to discover and understand differences of people’s lifestyles and their cultures. He’s fascinated how technologies impact our day life and what about their influence in the society and cultures, thanks to his dynamic personality he has developed an important network of international connections.

Graduated as ship captain afterwards vice champion of offshore powerboat racing, started his entrepreneurial carrier at the Rossi Group the family business mainly involved in the luxury and newspaper publishing businesses. Starting his early experience developing the internationalization of Rossimoda a luxury footwear then serving as vice-president and board member of the Rossi Group.

On the early ’90 he founded a specific division of the group focused on action-sport apparel & equipment in charge to develop the international business via partnerships as well licenses of some of the most established brands and companies such as NoFear, Rusty, Spy Optics just to mention a few reaching in 10 years an important size.

In between years 2002 and 2004 the acquisition of the footwear branch by the leading luxury holding LVMH as well of the main publishing arm created a major way out of the family from their current businesses, then spending one year to expand Yachtworld.com the leading yachting marketplace throughout the Mediterranean area.

On 2005 Maurizio together with his partner Riccardo co-founded H-FARM to pioneer the startup industry over Italy and Europe, with the role of Co-CEO of the listed holding company and focused on international relations.

He is also an executive member of the VATC – Vatican Art & Technology Council, chaired by Arianna Huffington a selected group of senior technologists and art experts from Worldwide, and member of KIN the Kellogg Innovation Network a worldwide innovators community related to the Northwestern Kellogg School of Chicago.

H-FARM is an innovative platform that supports the creation of new business models, the digital transformation and the training of large international corporations toward the open innovation. Structured as a campus where a young community of over 600 people works and about 300 study H-FARM is worldwide considered as a one-of-a-kind company.

H-FARM was the first company in the world to choose a model formed of both incubation and acceleration activities for young businesses and digital transformation services for traditional enterprises. Thanks to the major network of partners and investors established

in its first 10 years, every year H-FARM analyzes and evaluates over 1000 projects and selects the best ones to enter different programs every season. An academic study program from the pre- school age till the college and master degrees are part of the H- FARM habit. 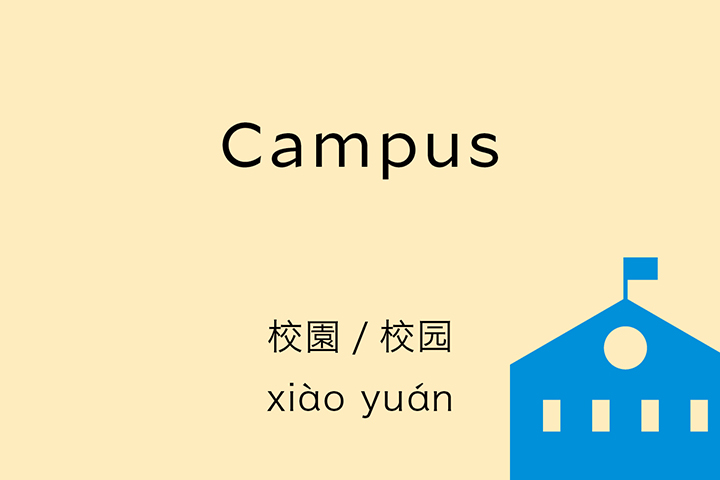 Maurizio Rossi grew up as someone who loved to... 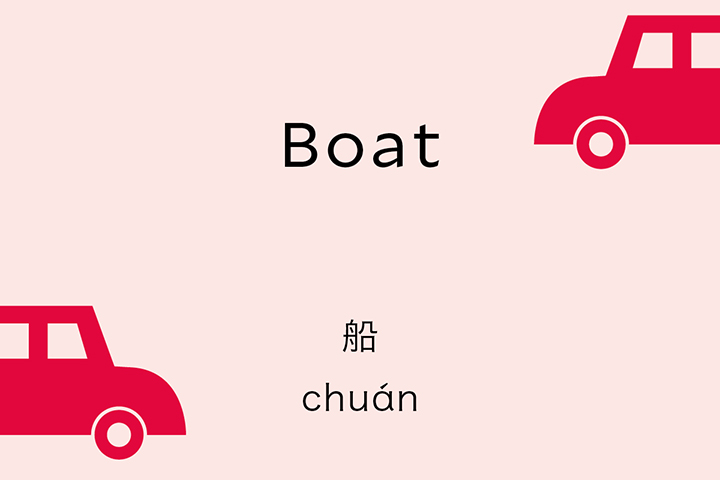 The guest on the show today, Maurizio Rossi, has... 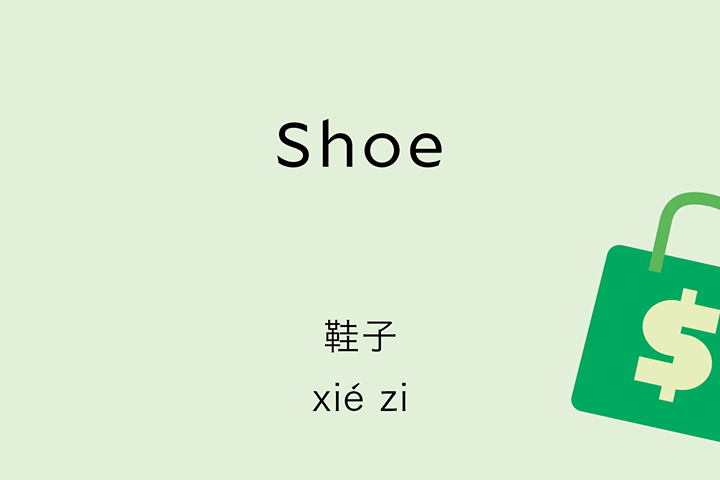 On top of racing in the offshore powerboat world... 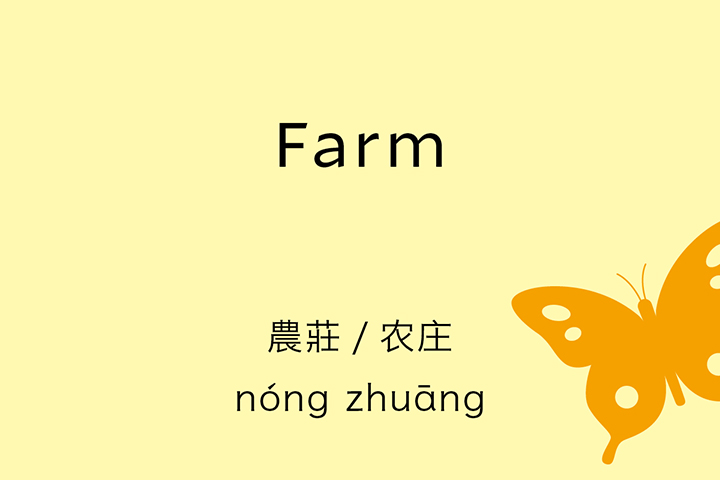