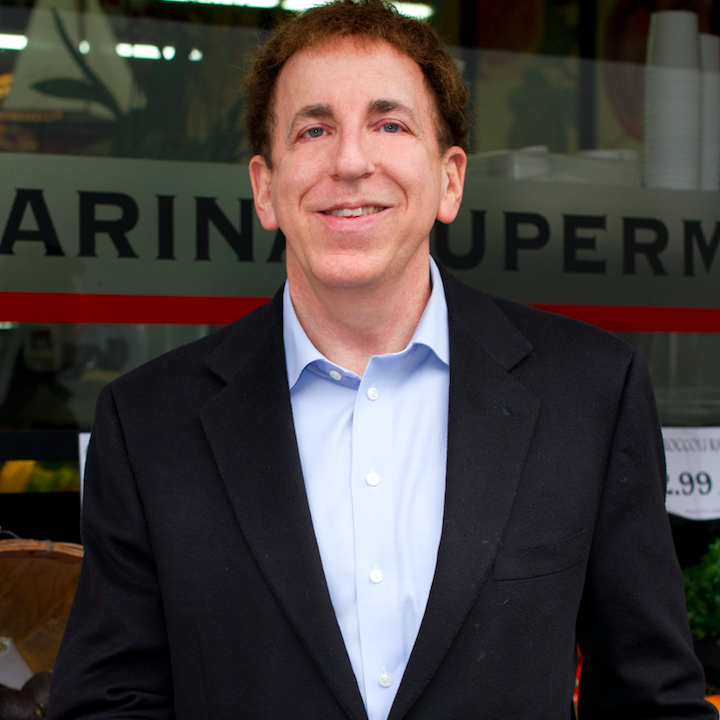 He is the author of six books, all national bestsellers, including: Dr. Dean Ornish’s Program for Reversing Heart Disease; Eat More, Weigh Less; Love & Survival; and his most recent book, The Spectrum.

The research that he and his colleagues conducted has been published in the Journal of the American Medical Association, The Lancet, Proceedings of the National Academy of Sciences, Circulation, The New England Journal of Medicine, the American Journal of Cardiology, The Lancet Oncology, and elsewhere.  A one-hour documentary of their work was broadcast on NOVA, the PBS science series, and was featured on Bill Moyers’ PBS series, Healing & The Mind.  Their work has been featured in all major media, including cover stories in Newsweek, TIME, and U.S. News & World Report.  He has written a monthly column for Newsweek and Reader’s Digest magazines, is currently Medical Editor of The Huffington Post and writes a regular column for TIME magazine.

Dr. Ornish was appointed by President Clinton to the White House Commission on Complementary and Alternative Medicine Policy and by President Obama to the White House Advisory Group on Prevention, Health Promotion, and Integrative and Public Health.  He has been a member of the boards of directors of the San Francisco Food Bank, the J. Craig Venter Institute, and the St. Vincent de Paul Homeless Shelter in SF where he and colleagues established an integrative medicine clinic which will be replicated throughout the country.  He was elected to the California Academy of Medicine and chaired the Google Health Advisory Council with Marissa Mayer 2007-9.

He has received several awards, including the 1994 Outstanding Young Alumnus Award from the University of Texas, Austin; the University of California, Berkeley, “National Public Health Hero” award; the Jan J. Kellermann Memorial Award for distinguished contribution in the field of cardiovascular disease prevention from the International Academy of Cardiology; a Presidential Citation from the American Psychological Association; the Beckmann Medal from the German Society for Prevention and Rehabilitation of Cardiovascular Diseases; the “Pioneer in Integrative Medicine” award from California Pacific Medical Center; the Stanley Wallach Lectureship Award from the American College of Nutrition; the Golden Plate Award from the American Academy of Achievement; the Linus Pauling Award from the Institute for Functional Medicine; the Glenn Foundation Award for Research; the Bravewell Collaborative Pioneer of Integrative Medicine award; and the Sheila Kar Health Foundation Humanitarian Award from Cedars-Sinai Medical Center (Los Angeles).  Dr. Ornish has been a physician consultant to President Clinton since 1993 and to several bipartisan members of the U.S. Congress, and he consulted with the chefs at The White House, Camp David, and Air Force One to cook more healthfully (1993-2000).  He gave a keynote speech reviewing the science of integrative medicine at the Institute of Medicine’s first Summit on Integrative Medicine at the National Academy of Sciences.  For more information: www.ornish.com. 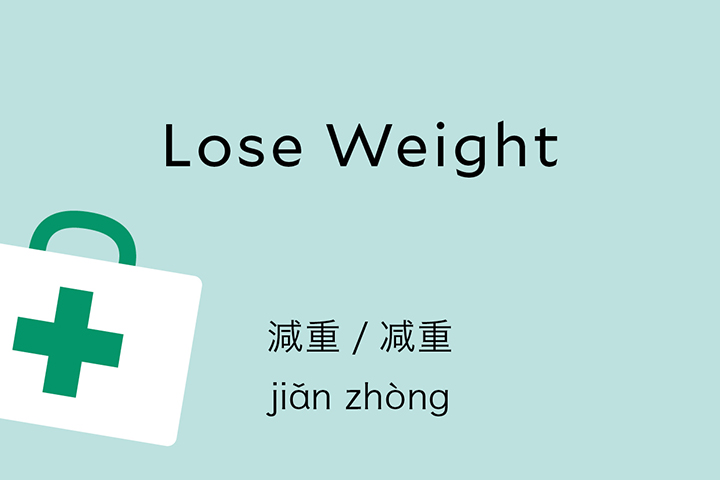 How can you lose weight without feeling hungry? The...

What’s the connection between open heart surgery and the... 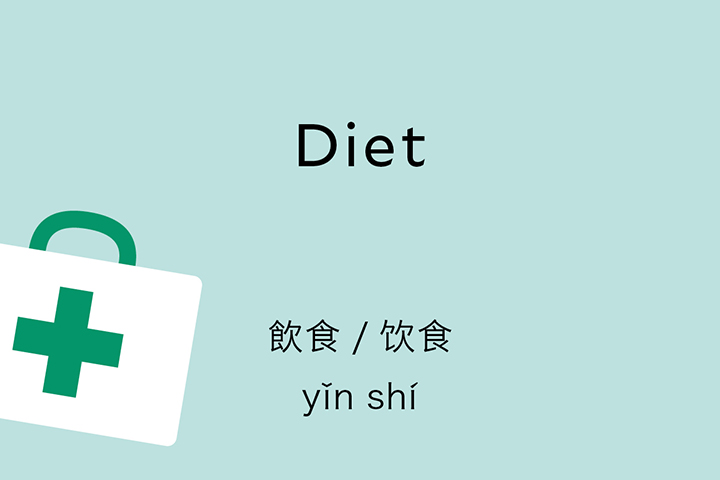 If you were told that the way to a...