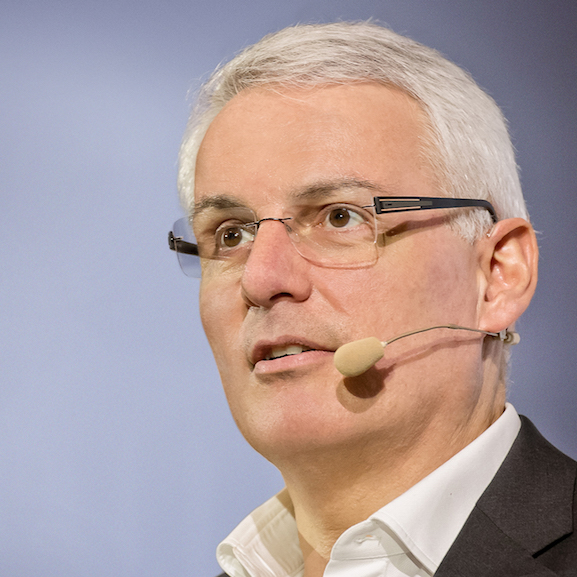 Bruno Giussani is a curator of ideas. He is the European director and International Curator of TED, the nonprofit organization behind the TED and TEDGlobal conferences and the popular online TEDTalks. Bruno is a member of TED’s senior team and co-hosts several of the TED events. He joined TED in 2005, and produced the first TEDGlobal that year. Since then, he has curated hundreds of TED Talks, including most recently by His Holiness Pope Francis (see the making of), as well as current UN Secretary General, Antonio Guterres. Besides his role with TED, he is an Advisor to the Igarape Institute a think-tank focusing on the most complex security, justice and development challenges in Latin America and Africa. He is also a member of the Board of Directors of Tinext, a Swiss software firm he co-founded. Through his firm Giussani Group he advises public organizations and private companies, is an author and a frequent public speaker.

Repeatedly, the magazine Wired UK selected him as one of the “Wired 100”, the 100 most influential Europeans. Based in Switzerland, he received the “SwissAward/Person of the year 2015” in the category Economy. His writings have appeared in many publications in Europe and the U.S. He is a recognized specialist of global affairs and of the social and economic impacts of technological innovation. In his past lives he was an executive at the World Economic Forum, an Internet columnist for the New York Times, co-founded two other digital companies and authored several books. He was a 2004 Knight Fellow at Stanford University and an Affiliated Fellow at the Freeman Spogli Institute for International Studies at Stanford. He is fluent in English, French and Italian – but not in Chinese.

Bruno was the midwife of Chineasy, bringing Shaolan to the TED stage in 2013 and helping her prepare the short talk that began the Chineasy adventure. He has visited a Chinese sculptor in the Shandong countryside who kept wolves as pets, has tried to breathe the Shanghai air, and has hosted Jack Ma at a conference back in 2000, just a few months after Alibaba’s launch. 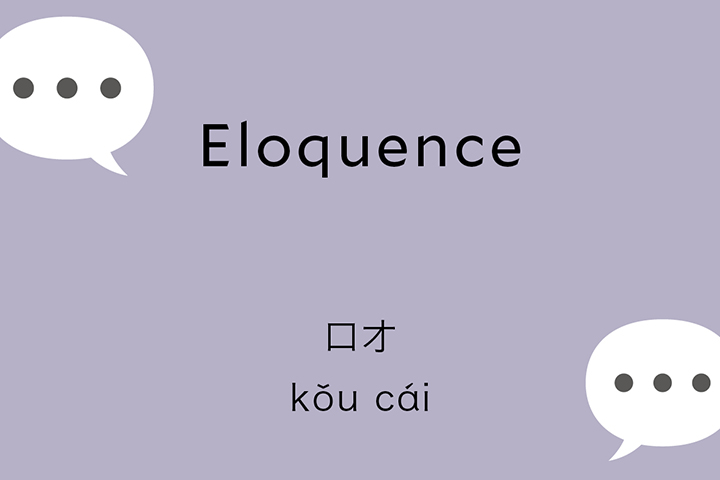 What is the best talk that you have ever... 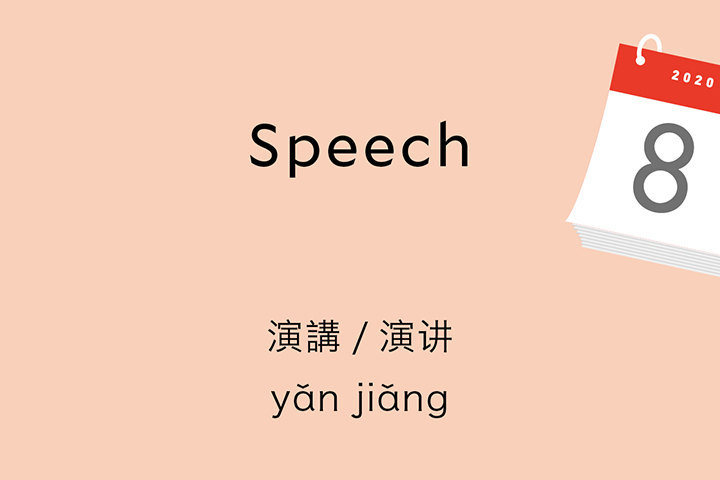 Bruno Giussani is the curator of “Ideas” and the... 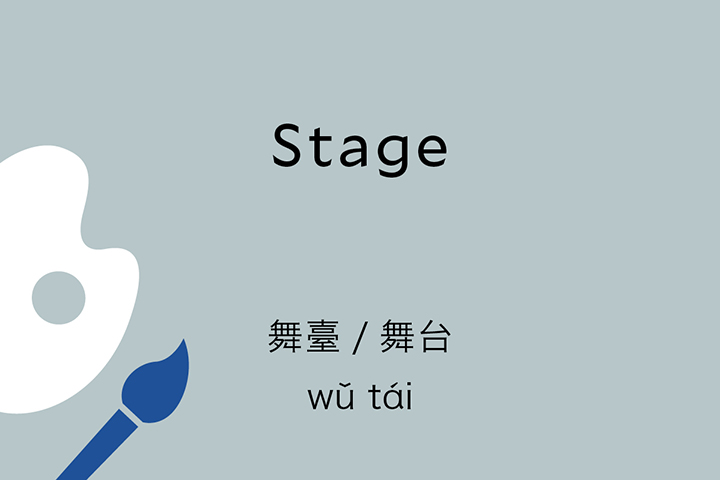 What is the purpose of a stage? To entertain?...