George Stoy is not just a surfing instructor but during the snowy season is also a ski instructor in Switzerland. ShaoLan is an avid skier so she enjoys teaching George the Chinese words for skiing as well as many other things related to skiing, including various words that describe ski equipment. George talks not only about his favorite part of being a ski instructor, but also what he loves most about the mountains when he has free time to roam! A final hint from ShaoLan will make sure that you don’t confuse the Chinese word for “skiing” with the Chinese word for “chemistry” which is a common mistake made by people unfamiliar with the tones (did you hear the episode when Josh from Transition made this very mistake)?

The Chinese word for “skiing” is 滑雪, where the first character 滑 means “to slide” and the second character 雪 means “snow,” so when you “slide on the snow” you are “skiing” 滑雪. 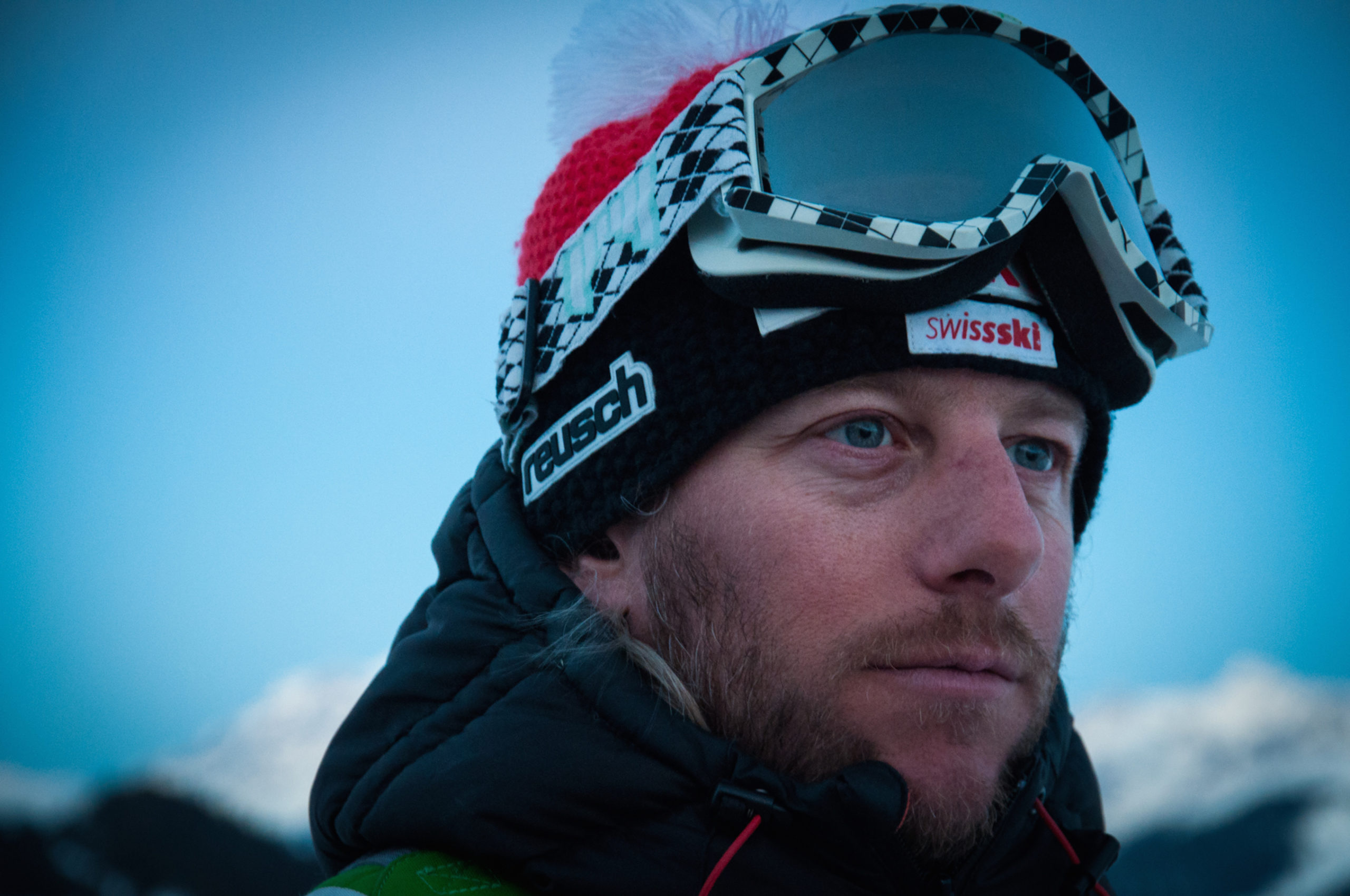 Help people thrive in their surfing