Why are angel investors called angels? Is it because they are especially nice people, as ShaoLan believed? Today’s guest on Chineasy is Lea Tarnowski who, as well as being the co-founder and COO of Averon is also an angel investor herself. She shares some of her tips for successful investment, including only investing in the ideas you really believe in, but also cautions that it is always best as an angel investor to invest what you are prepared to lose because most startups actually fail. ShaoLan teaches the Chinese for “angel” and “investor” and as the Chinese word for angel can, just as in English, refer to spiritual beings, not just investors, ShaoLan takes the chance to teach a few extra heavenly bonus words! 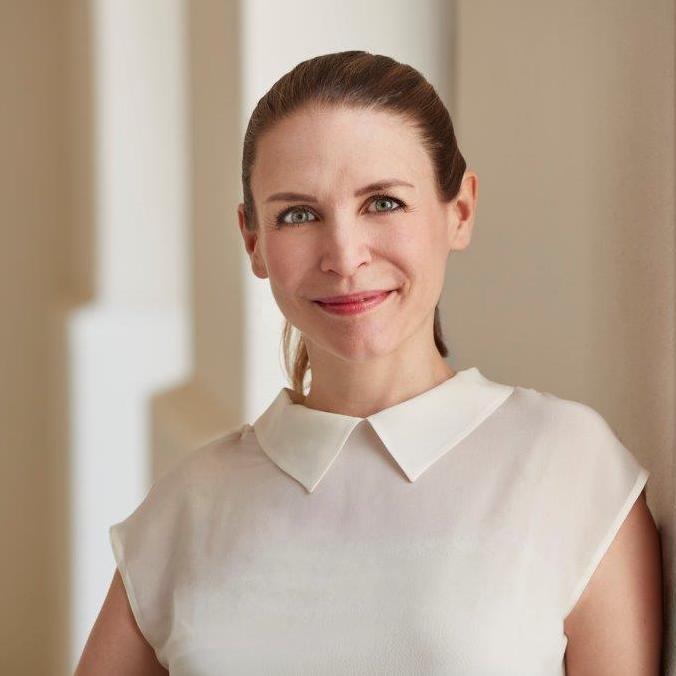