Do you know how to play poker? Or like to play poker? Today’s guest on Chineasy is Alistair Hill, who is a professional poker player. He talks to ShaoLan about how he got into the game, from playing with friends at school, playing at home, online and then gradually moving into the professional field. He now travels around the world taking part in poker tournaments, most notably in Las Vegas, where the world series tournament is held with more than 7000 players competing. This year he came in the top 200, which was a notable success. ShaoLan teaches the Chinese words for “poker,” “playing cards” and other things related to card games.

The way to say “poker” in Chinese is 撲克/扑克. The characters actually don‘t have relevance to the game because it’s simply a phonetic translation; the first character 撲/扑 means “to dive into something” and the second character 克 means “to overcome” or “take control” of something! To talk about the playing cards used for the game, in Chinese you say 撲克牌/扑克牌, where the last character 牌 means “cards.” 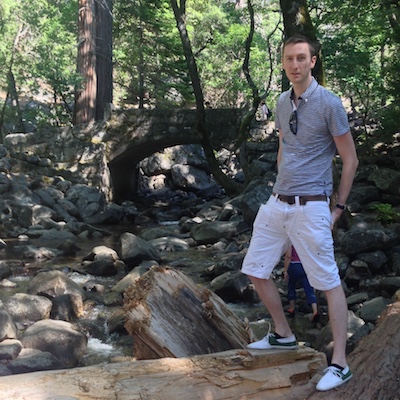