Which country has the best street food in the world? Bristol singer and songwriter Robi Mitch talks to ShaoLan about some of the street food that he has tried while in Asia! Coming from the UK where the street food culture is not as prevalent as in Asia, it’s often quite a surprise to find such a wide variety of exotic “snacks” being sold on the street. Robin shares some of his favorites with ShaoLan, who goes on to teach how to describe the food you eat as either delicious or not so nice, which leads Robin to tell the story of being in a small city called “Li Shui” in China, where he was especially treated to a dish of fried bugs!! It took bravery to eat them!

The Chinese word for “street food” is 小吃. The first character means “small” and the second character is the verb “to eat,” so a “small eat” is your “snack” or your “street food.” 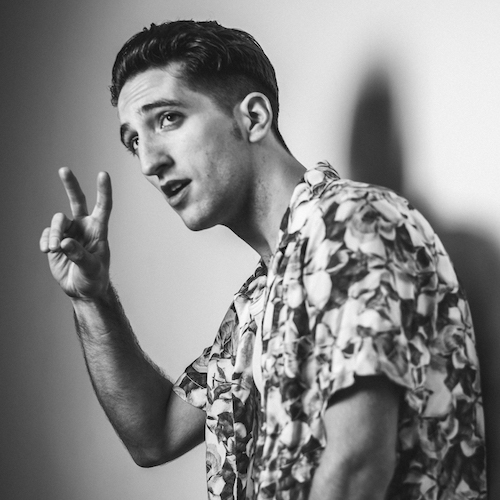