When you hear the word “monster,” do you think of something evil and scary, or something cute and friendly? Michael Acton Smith is the founder of the company Mind Candy who created Moshi Monsters, a game that allowed children to adopt and raise their own monsters, reaching tens of millions of children worldwide. Michael and ShaoLan’s discussion about monsters leads ShaoLan to talk about the legend of the monsters who come out every Chinese New Year and need to be scared away with drumming and dancing and fire crackers, a tradition which continues to this day, not only in China, but often in Chinatowns all over the world.

The Chinese for “monster” is 怪獸/怪兽. The first character 怪 means “strange” or “weird” and the second character 獸/兽 means “wild animal” and is made up of the characters for “hunting” and “dog” together. So the “strange wild animal” is a “monster” 怪獸/怪兽. 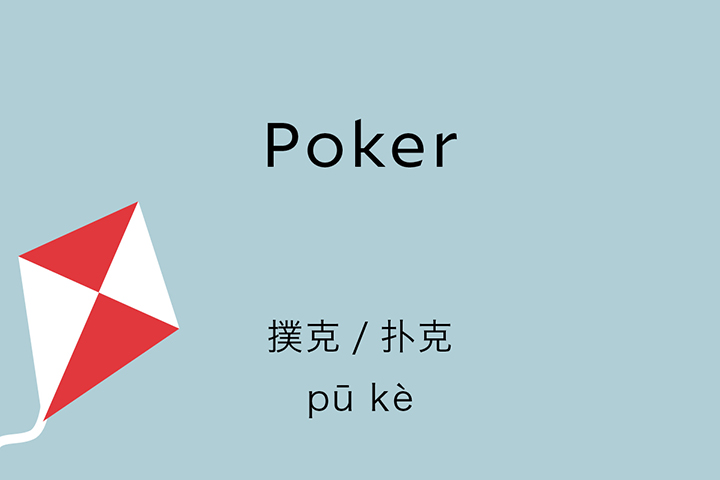 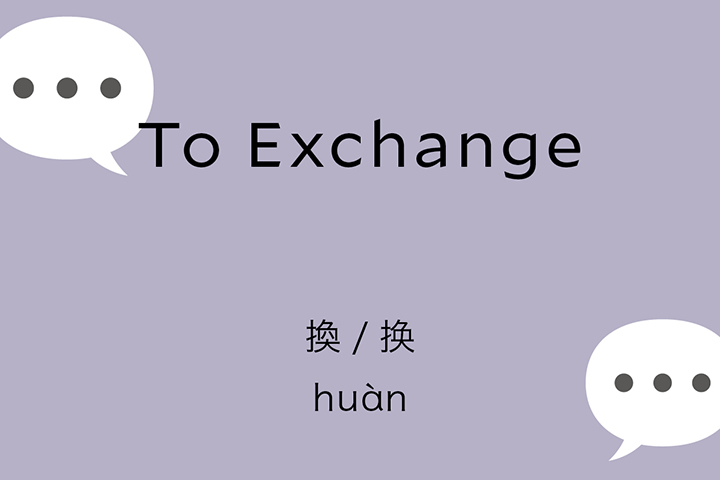 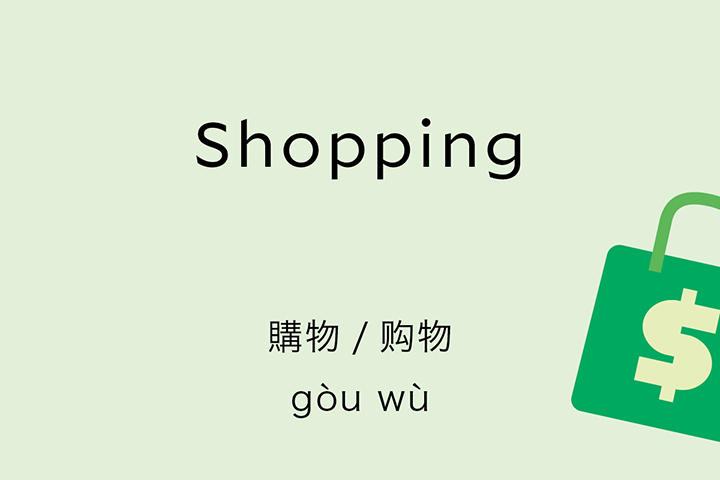 Are you the kind of person who likes to... 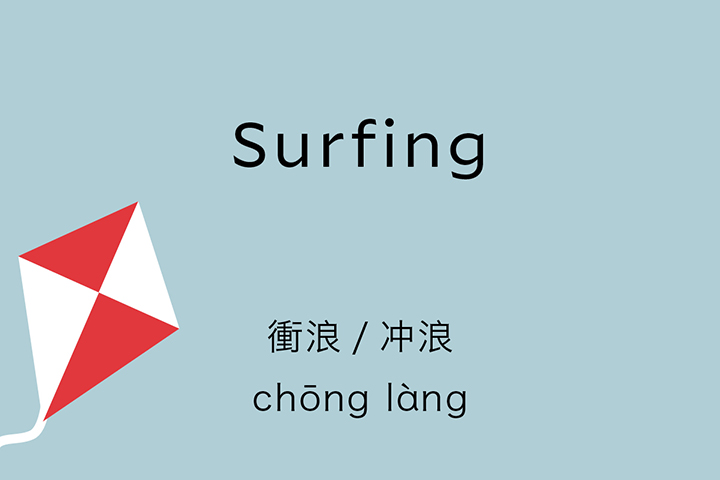 George Stoy is a surfing instructor who has been... 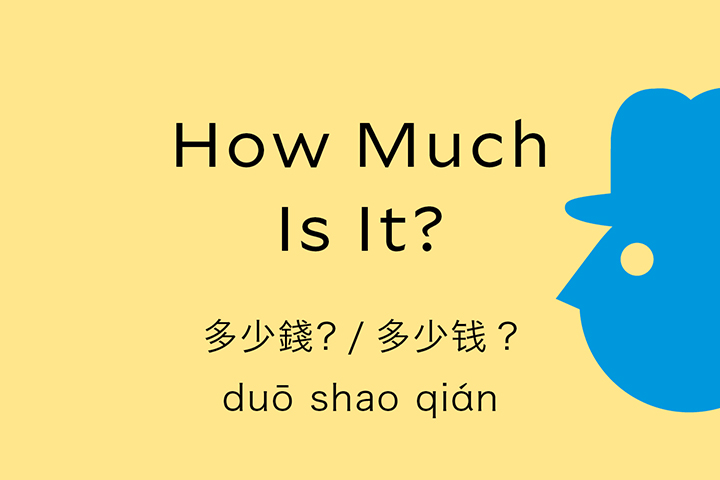 Have you ever been to China and bought something?...