Do you like to go for walks in the forest? Would you be scared to be in the forest in the dark of night? Stef Roberts, a freelance professional animator who often works in and around the city of London, actually lives a nomadic life, sleeping in a hammock in different patches of forest each night! He describes some of the best trees to tie a hammock to, as well as some of the animals that he‘s encountered during his three years in the forest. For him, sleeping in the forest and being close to nature is actually the perfect balance to his day job, which as an animator, generally involves working on a computer all day. One of the most famous forests that Stef has camped in is the “Black Forest” in Germany. This gives ShaoLan the perfect chance on top of the word for “forest” to teach the words for “black forest gateau” in Chinese!

The Chinese word for “forest” is 森林. This is really interesting because the word for “wood” in Chinese is 木. The first character for “forest” is made up of three 木’s together and the second character 林 is made of two 木. 森 means “forest” and 林 means “wood” (in the sense of a small forest, while 木 is the word for the material, wood). Together, then, 森林 simply means forest (with lots of trees). 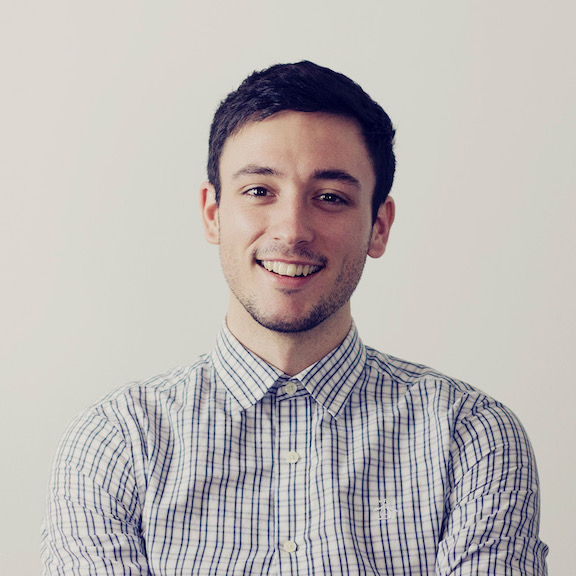