ShaoLan talks with Sean Leow, Director of International at Kickstarter about rewards! Kickstarter is famous for providing the platform where creators can put forward their project and offer specific “rewards” to people who back their project with a certain amount of money. Interestingly, the Chinese word for “reward,” comes from a military background and as ShaoLan explains, involved ancient Chinese soldiers using dogs to help collect the “rewards” or the “spoils” of war. On a much happier note, Chineasy’s new project, Chineasy Tiles recently received 12 different awards for its concept and design, so as a bonus, learn the difference between saying “reward” and “award” in Chinese!

The Chinese word for reward is 獎勵/奖励 which is made up of 獎/奖 which means “rewards” or “prize” and 勵/励 which means “to encourage.” It’s encouraging to get a reward! 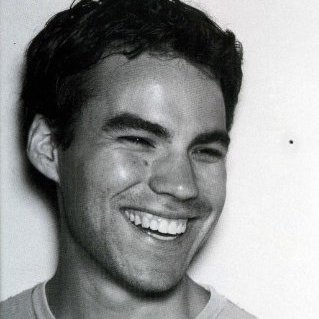