If you were starting to read English, would you start with Shakespeare? Today’s guest is Shuangyi, an adventurer, trend-setter and remarkable linguist, who self-taught herself various languages including English, to an extremely fluent level, while living in rural China. She shares with ShaoLan the story of how she began to learn about the topic of feminism, which remarkably all began when she read Shakespeare! ShaoLan teaches various Chinese words that can describe the female and male genders while giving some tips on which terms are better to use depending on the age of the person you are talking about. 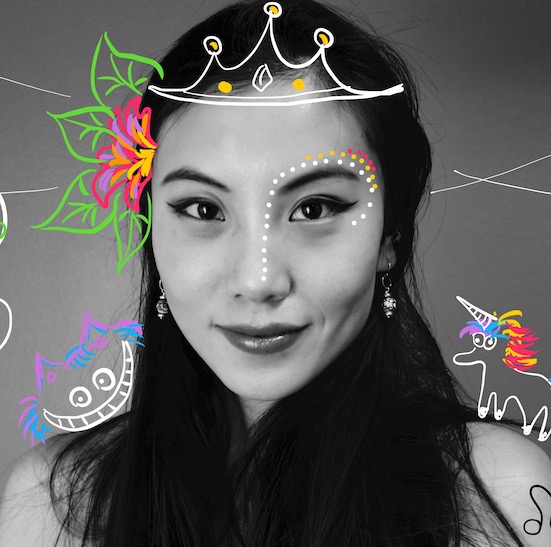