Economist and New York Times best-selling author, Dambisa Moyo, comes into the studio to talk to ShaoLan about influence. They discuss the rise of Chinese influence around the world and how the extremely different economic and political models of the USA and China have still managed to produce the two largest economies in the world. Dambisa even goes as far as to suggest that the current state of the world today is a bit like an industrial revolution all over again, but in a very different way!

The word for “influence” in Chinese is 影響/影响, which is made up of 影 which means “shadow” or “image” and 響/响 which means “sound.” When you want to influence people you need to use images and sounds! 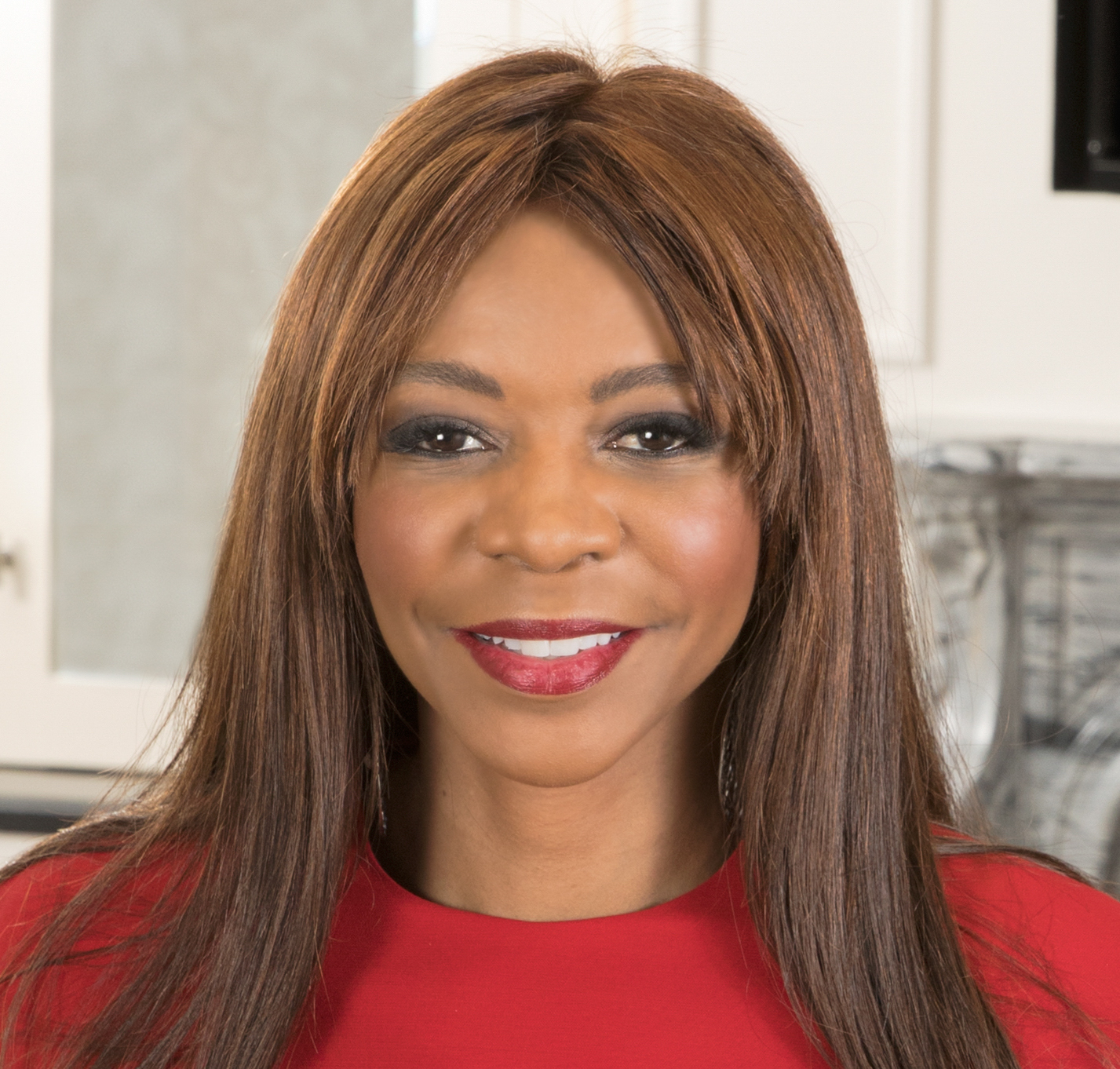 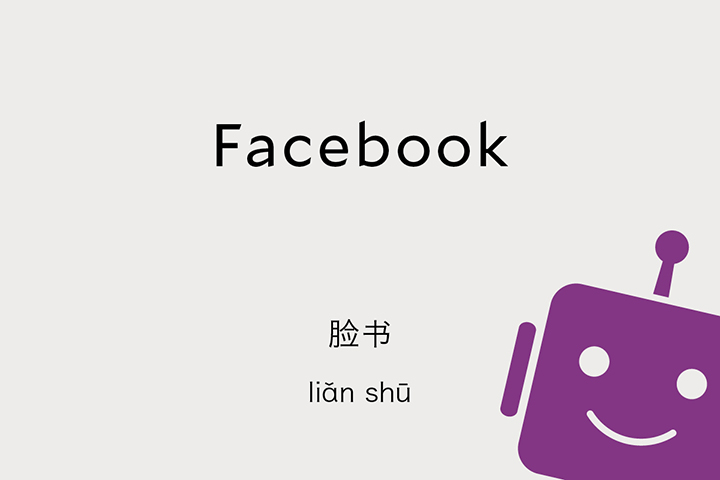 Almost a third of the world’s citizens today use...