Bill Gross, the founder and CEO of Idea Lab calls in to the Chineasy studio from LA to talk about his background of starting businesses, particularly his venture called Idea Lab, which was one of the first to bring multiple companies under one roof in order to maximise efficiency and focus on customer needs. Having helped to grow more than seven businesses to “Unicorn” status, that is, over USD$1Billion in value, Bill talks about where he sees business and entrepreneurship going in the future, as well as what he feels is the strength in the direction of current development in China, particularly in the area of technology.

In Chinese 點/点 means “dot” and 子 means “boy” but in this case is simply a noun suffix of the first word, so we need these two together to get the meaning 點子/点子 “idea.” 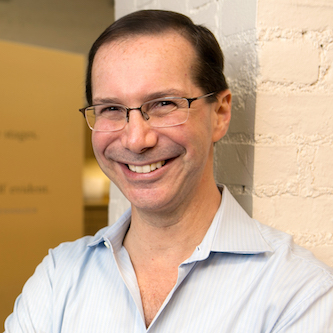