Learn how to say the names of different countries in Chinese. In this episode, ShaoLan invites top investor Melissa Bethell to join her in London to learn the names of countries such as USA, France, and China.

中 (zhōng) means “middle” or “center.” The character looks like a box with the line down the middle.

Because the Chinese people believed in ancient times that they are the center of the world, thus the name 中國 (zhōng guó) China!

美国 (měi guó) is the Chinese word for “America”. The first character “美” (měi) sounds like the “me” America. Plus, “美国” literally means “beautiful country.” Listen here for the origins of the word “beautiful.” 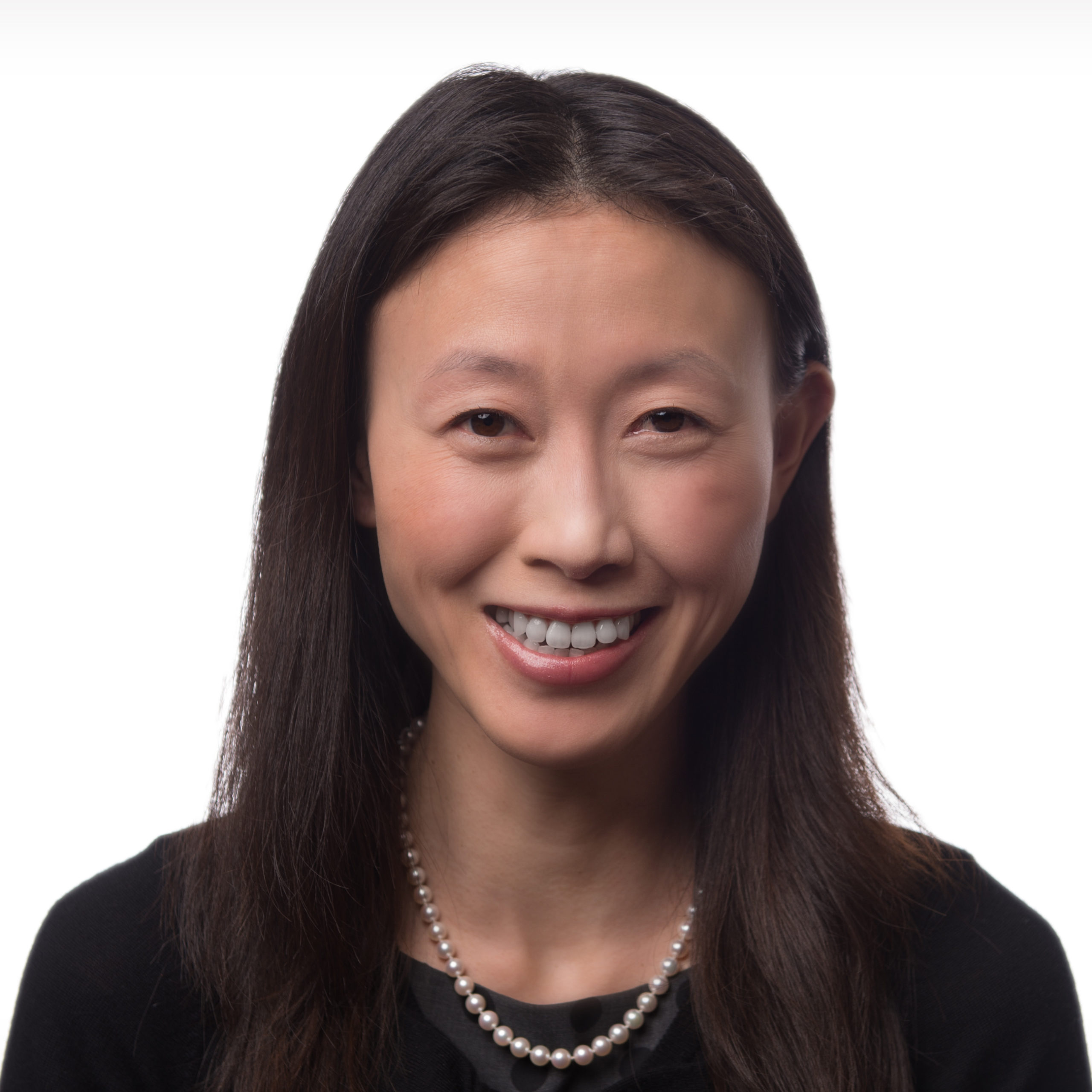