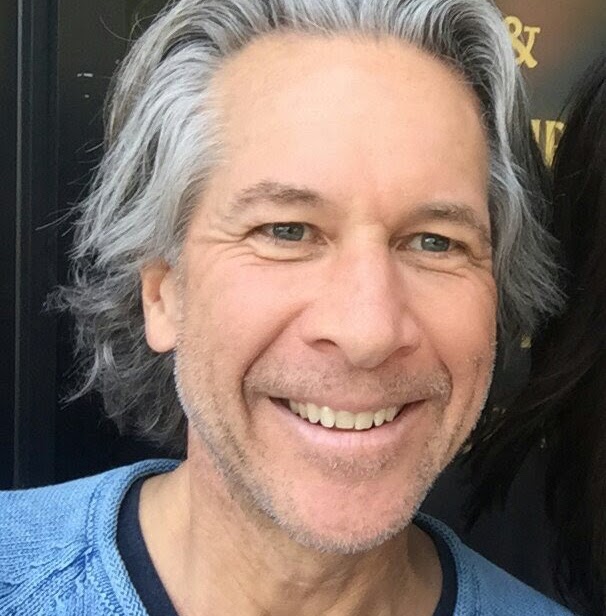 He writes a weekly column about technology and society for Newsweek.

His critically-acclaimed book, Play Bigger: How Pirates, Dreamers and Innovators Create and Dominate Markets (HarperBusiness, 2016) is a collaboration with Silicon Valley veterans Al Ramadan, Dave Peterson and Christopher Lochhead. The book introduces business to the idea of category design and gave birth to the advisory firm Category Design Agency.

Maney co-authored, with TIBCO CEO Vivek Ranadive, The Two-Second Advantage: How We Succeed by Anticipating the Future…Just Enough. Merging brain science and computer science, it was a 2011 New York Times bestseller, and predicted much of the conversation we’re now having about artificial intelligence.

Maney also co-wrote Making the World Work Better, which marked IBM’s centennial in 2001. More than 600,000 copies are in print in a dozen languages. His other books include Trade-Off: Why Some Things Catch On, and Others Don’t, The Maverick and His Machine: Thomas Watson Sr. and the Making of IBM and Megamedia Shakeout.

Maney has been a contributor to Fortune, The Atlantic, Fast Company and ABC News, among other media outlets. He was a contributing editor at Conde Nast Portfolio during its brief run from 2007 to 2009. For 22 years, Maney was a columnist, editor and reporter at USA Today.

He’s appeared frequently on television and radio, including CNN, CBS Sunday Morning and NPR, and lectures at conferences and universities, including New York University, UNC in Chapel Hill, and his alma mater, Rutgers.

Kevin lives in New York, and plays music with other New York rockers in a band called Total Blam Blam. 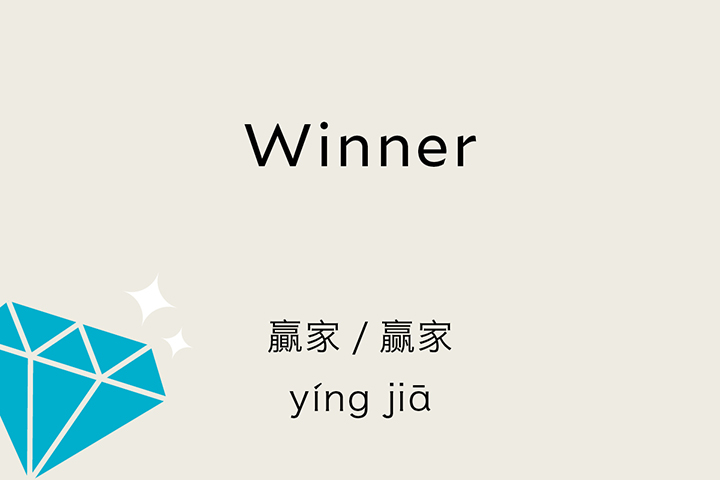 In the world of today, it seems increasingly normal... 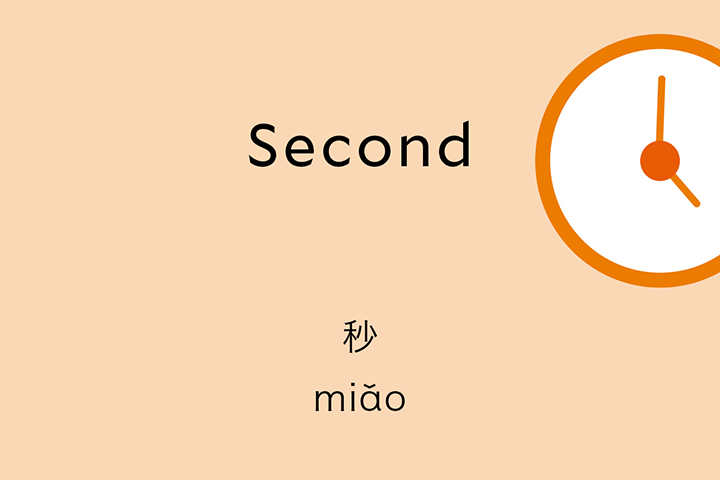 Have you ever heard of Wayne Gretzky’s two-second advantage?... 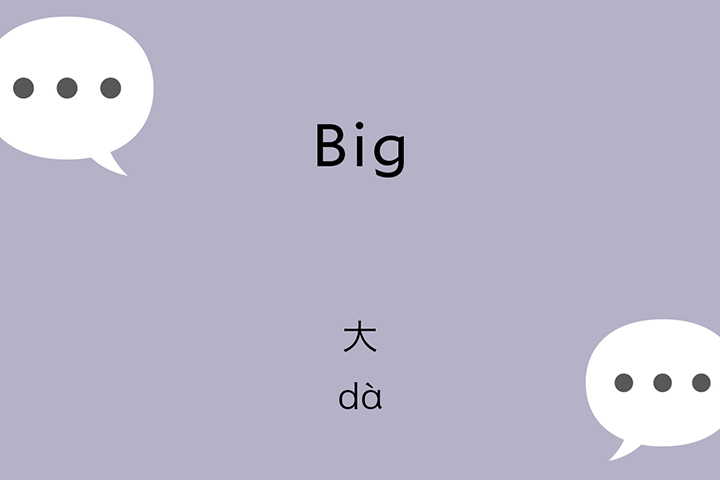