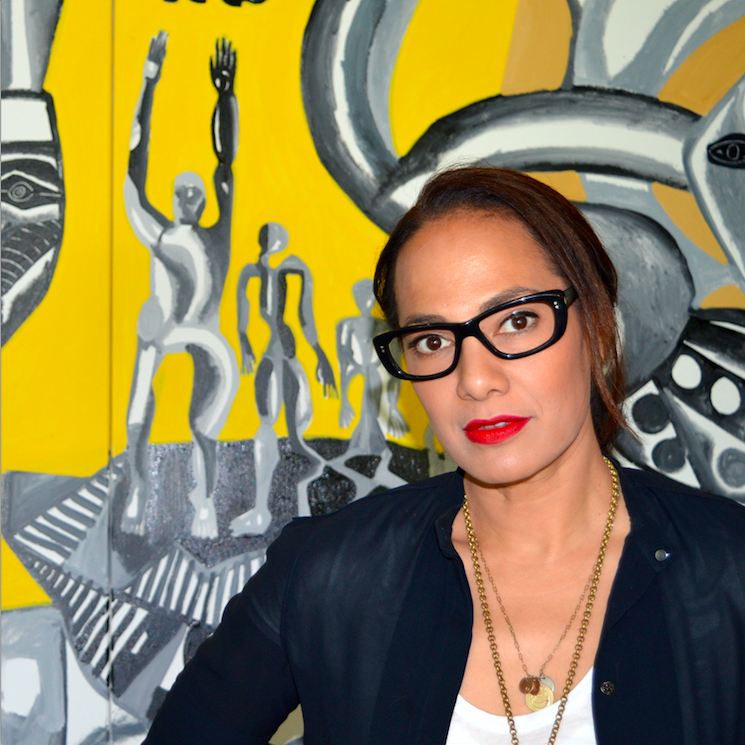 Gina Pell is an award winning Creative Director and tech entrepreneur. She is currently Content Chief of The What, a fast-growing email newsletter with five eclectic, curious things you should know about every week–from books to health, life, style, travel, and tech. In 2016, she coined the term Perennials to describe ever-blooming people of all ages who continue to push up against their growing edge, always relevant, and not defined by their generation.

Pell also founded Splendora.com in 1999, a style and culture innovator in the online fashion space which was acquired by Joyus in 2011. Pell served as Chief Creative Officer of Joyus until 2013. Gina graduated Phi Beta Kappa from UC Berkeley before completing the Painting and Print Making program at Università Internazionale dell’Arte – Venezia in 1997.

As an aspiring polyglot and career-long creative director I was blown away the first time I met ShaoLan and discovered her elegant, ingenious Chineasy system. My son was only 8 when he first saw the book. Chineasy fascinated and inspired him completely. And when it came time to choose a language to learn in school he chose Mandarin. I listened to ShaoLan’s podcast series and found it as charming as it is informative. 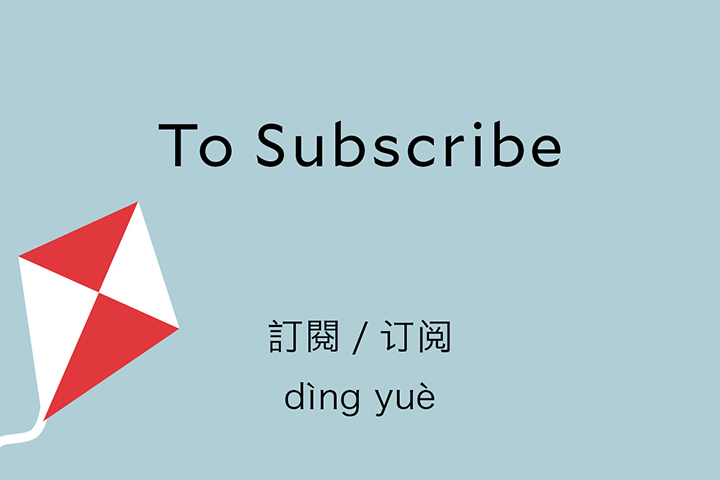 How many email newsletters do you receive in a... 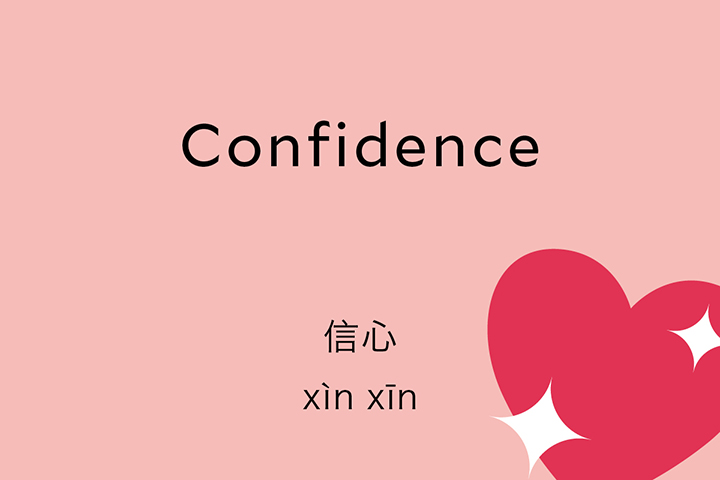 Chief Editor of The What, Gina Pell rejoins ShaoLan... 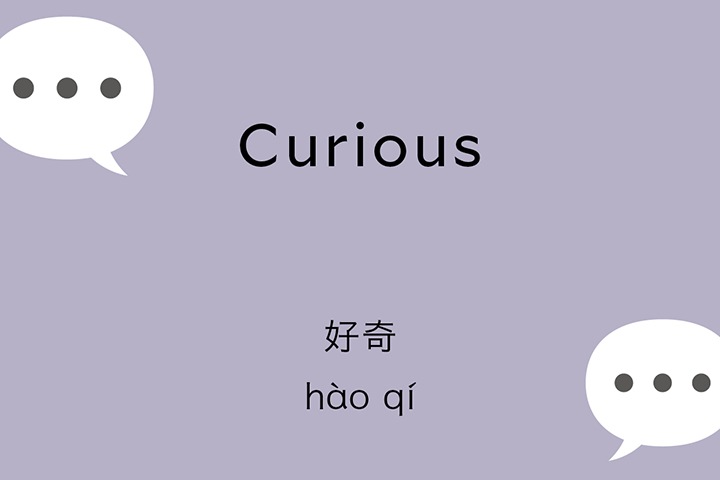 Chief Editor of The What Gina Pell shares how...

Gina Pell, editor of one of the trendiest publications... 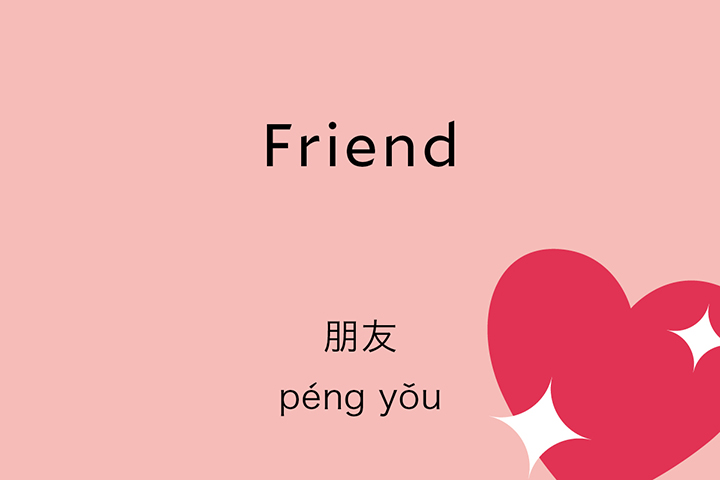 Editor of the amazing publication “The What,” Gina Pell...