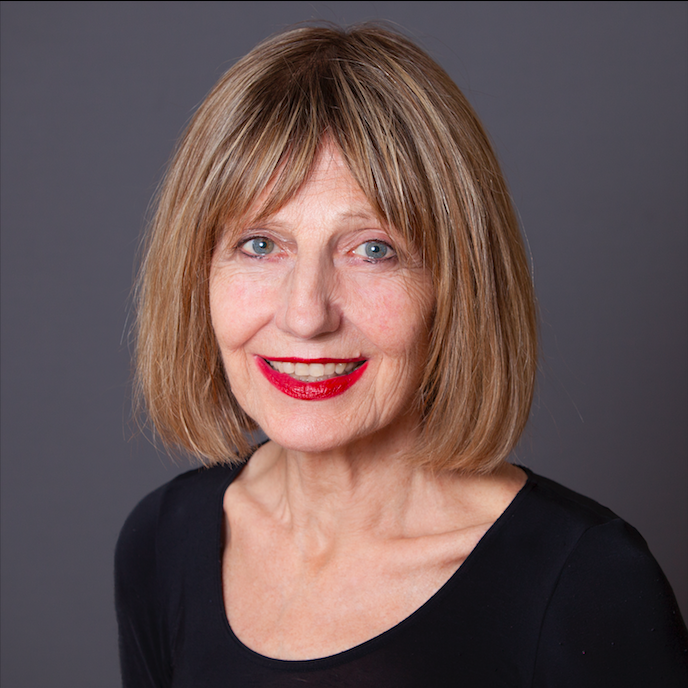 Carole was for many years the producer of BBC Radio 4’s flagship current affairs discussion programme Any Questions?

Since leaving the BBC Carole has worked as a freelance journalist and broadcaster and as a media consultant to Chairmen and Chief Executives of major British companies. She’s the author of Networking – the art of making friends.  Carole has spent her personal and professional life bringing people together to discuss issues of concern to us all.  She has over 50,000 contacts many of whom she keeps in regular contact with.

In November 2011 she was voted by the Institute of Directors Director magazine, and O2 as Britain’s Best Connected Woman.

She is a former governor of the Tavistock & Portland NHS Trust and a patron of the mental health charities SANE and TOP UK which runs self-help groups around the country for those suffering from obsessive compulsive disorder (OCD) or any kind of phobia.

In April 2007 Carole became Managing Director of YouGovStone Ltd, a joint venture with the market research company YouGov plc. There she established a think tank – a worldwide panel of over 5,000 people, leaders in their fields.  Carole sold her shares in the company to YouGov plc in 2012 and she is now Chair of the External Advisory Board of the YouGov Centre, Cambridge – a unique partnership between YouGov and the Cambridge POLIS Department that brings academic and polling experts together to collaborate on public policy research.

In June 2014 Carole was made a Senior Fellow of the Regent’s University London.

In June 2015 Carole was made a CBE in the Queen’s Birthday Honours for services to market research and charities.

Last year she set up her own scholarship within the international charity One Young World, of which she is a counsellor. The charity brings together young potential leaders from countries around the world to exchange their views on international affairs.

Carole is a founding director of the recently launched website The Hippocratic Post, the first global blogging site for medics and other health professionals.

Carole is Chairman of the Ambassadors of the Tutu Foundation UK.

She is Patron of the Centre for Peaceful Solutions – which works to change our attitudes to conflict and better manage the disputes in our lives to improve our communities, families and workplaces.

Last year Carole was elected to succeed Baroness Scotland (who has now become the Secretary-General of the Commonwealth) as Patron of the Global Foundation to Eliminate Domestic Violence (EDV). 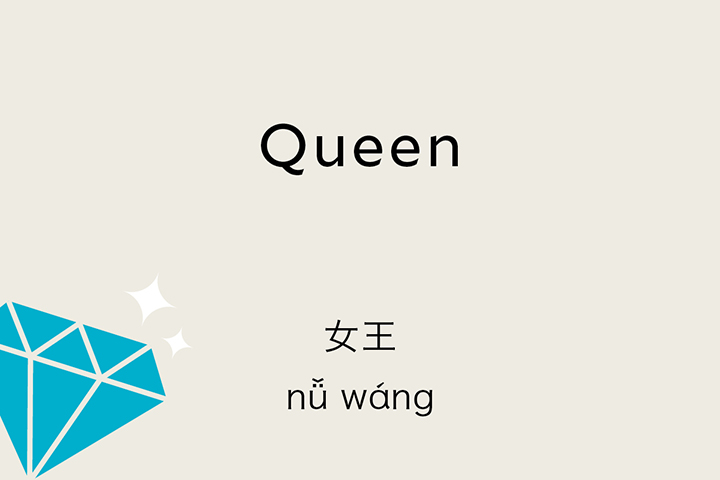 What did Confucius famously say about being young? In... 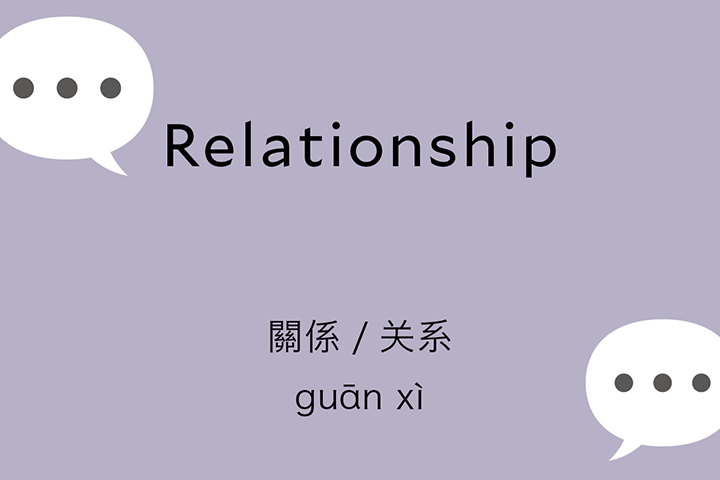 What is the most important thing in life? In...