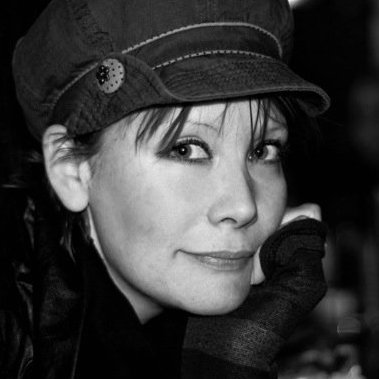 Suzy has a passion for sound and is our Chineasy Podcast Recording Engineer at The Sound Company Studios in London.

She has a wealth of experience garnered over many years working in radio, tv & film – mixing a whole array of programs, from news and current affairs to arts, features, documentaries, dramas & dialogue recording for film & tv animations.

Suzy spent 17 years with the BBC, including time with the BBC World Service. Broadcasting programmes in 29 languages (including Mandarin) and reaching an average of 210 million people a week, Suzy worked alongside producers & journalists both in the studio and out in the field, recording and mixing content, as well as providing technical and craft training to journalists and radio stations in countries where access to impartial media and resources can be limited.

Of her many adventures, traveling to China to work for the BBC at the Beijing 2008 Olympics is one of her favorite experiences. She would travel back to China in a heartbeat if only to taste ” the most delicious food that I’ve ever eaten”. 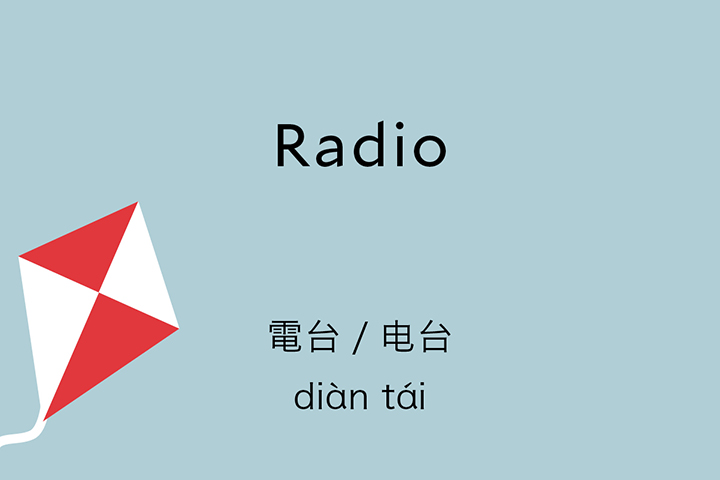 Everyone likes listening to different kinds of programs on...