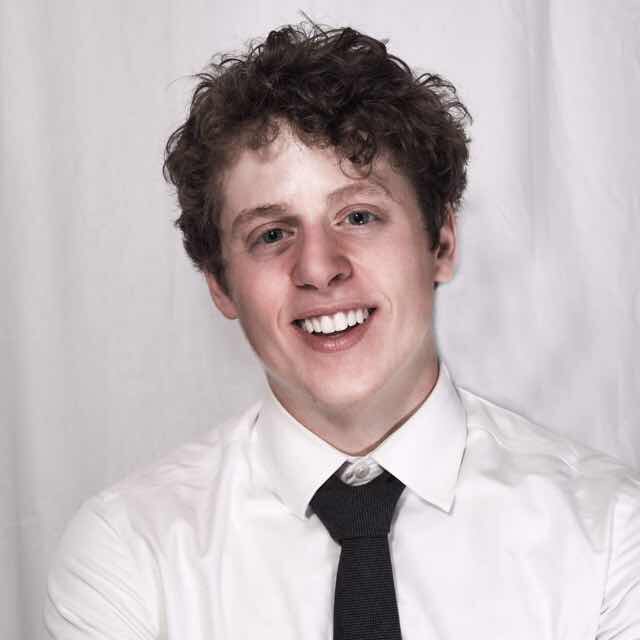 Stephen Turban is a senior at Harvard College studying statistics. When Stephen was 17, he moved to Taipei, Taiwan as an exchange student. In Taipei, he attended a local high school called “Jianguo Municipal High School” and learned Chinese. Stephen is the author of the book “Your Relationship GPA” and the co-founder of the Franklin Fellowship. Stephen also co-hosts a bi-weekly talk show for Taiwan’s “Crossing Magazine.”

Speaking Chinese has opened up hundreds of possibilities

I started learning Chinese when I was 17. I found out in November of my junior year of high school, that I’d live the following year in Taipei, Taiwan as an exchange student. In Taiwan, I attended an all-boys public high school where I learned expressions like “你好厉害” (You’re awesome!) and “这所学校为什么没有女生？” (Why are there no girls in this school?). In college, I continued studying Chinese every semester during my four years.

Speaking Chinese has opened up hundreds of possibilities in my life. I’ve co-hosted a Chinese New Years festival these past four years at Harvard, I’ve traveled to China for free because of kind sponsors, and most important I’ve made dozens of friends along the way. I’ll be living next year in Boston after I graduate. But, I know that Chinese will remain a passion that I’ll never give up. 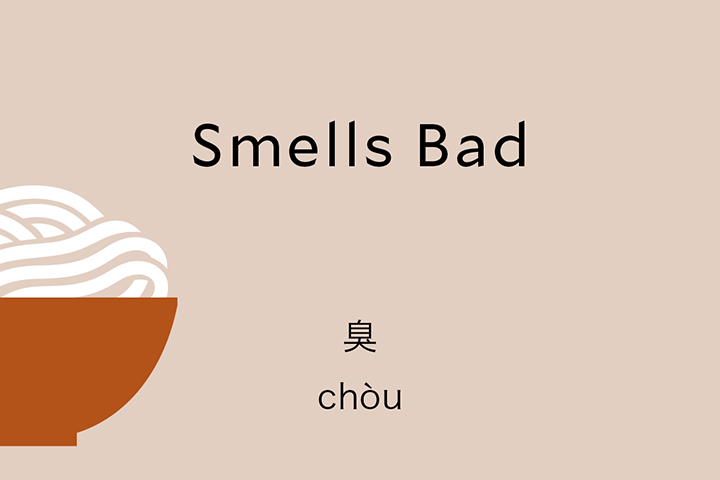 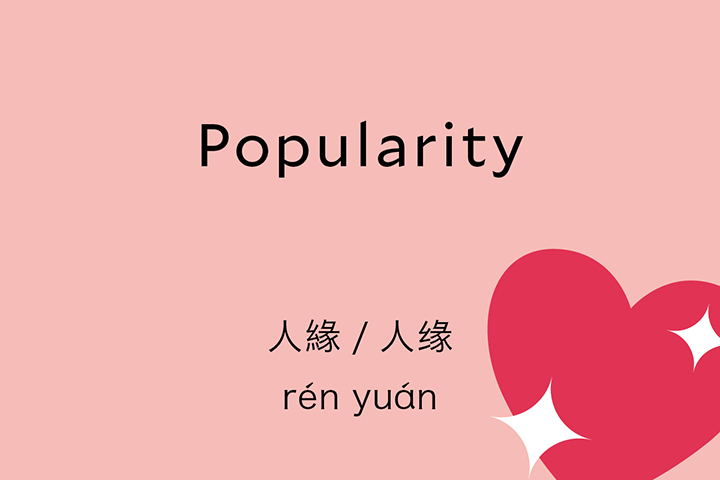 What is the best way to become popular? Stephen... 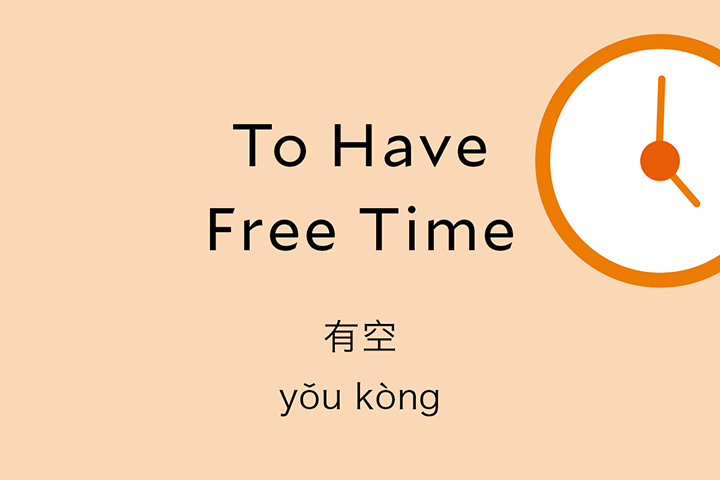 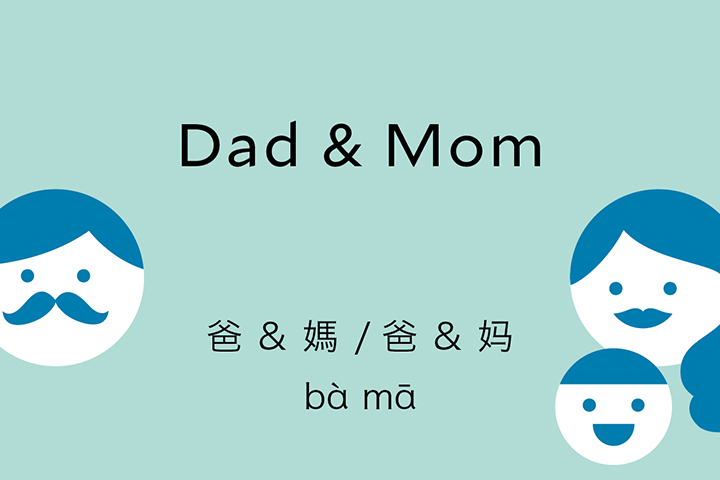 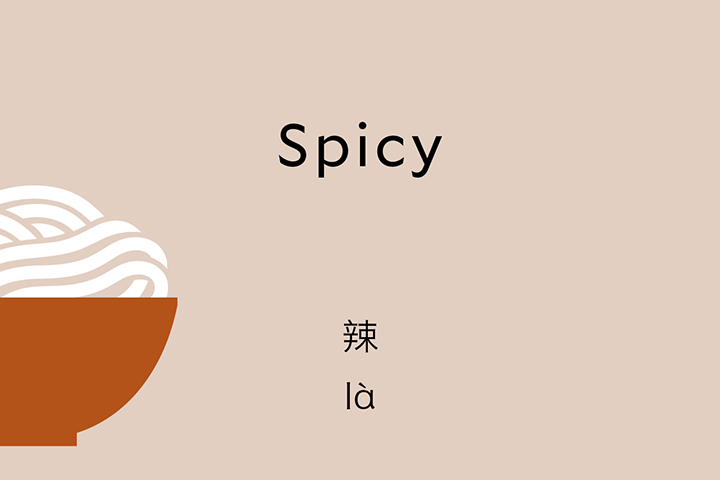 Do you like spicy food? Which part of China... 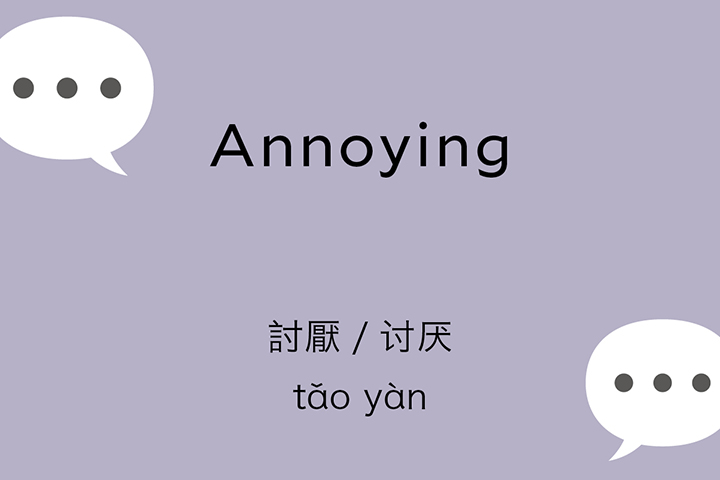 Want to learn how to say something is ”annoying”...