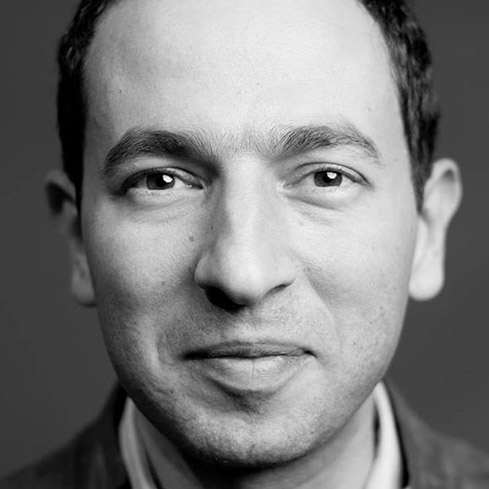 Edward Shenderovich is a co-founder and Chairman of Knotel. He is also a co-founder of Merchantry (acquired by Tradeshift in 2015) and a founding partner of Kite Ventures, a global venture investment company. Edward is a board member at Tradeshift, Plated and other Kite portfolio companies.

Prior to Kite, Edward was a founding executive at SUP, a Moscow-based online media company, currently a part of Rambler&Co. He started his career at Silicon Valley Bank as the Industry Analyst in Online Services and Communications.

I first met ShaoLan years ago, long before the idea of Chineasy came about. We haven’t seen each other for some time and then reconnected at Founders Forum in NYC. She handed me her new card, which had a Chinese character on the back, stylized as a mountain. To see a character convey meaning was such a revelation that I had to dig deeper. When the first Chineasy book came out, I had to read it from cover to cover. I then went to China for the first time.

Of course, I could not pronounce anything or understand what was being said, except the simplest words, but being able to parse out familiar characters was already of huge benefit. It was like having keys to the Great Wall of China, a gateway to an amazing language and culture. 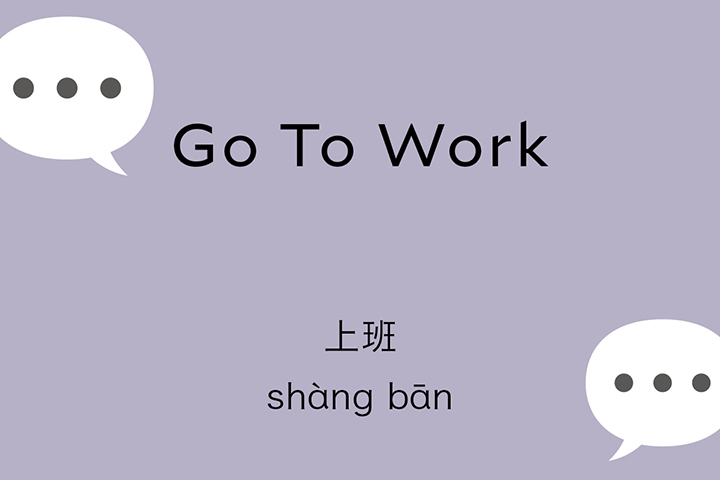 What has slicing jade got to do with going... 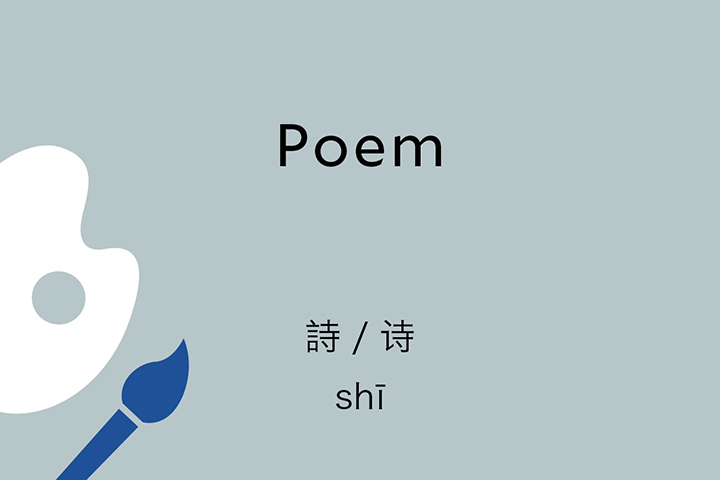 Can a poem be described as a temple of... 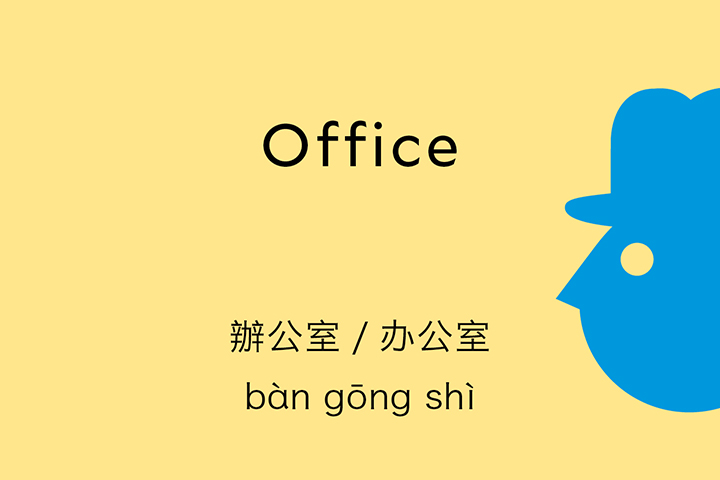