Have you ever wondered what life was like before the digital age?

The digital age has changed everything, including the way we learn a foreign language. Today, there are more and more people taking language courses online, learning through apps, online language-exchange programmes or even via Skype. All those cannot be achieved without access to the internet, one of the greatest inventions of all time!

And that’s why the first must-know Chinese word you will be learning here relates to the internet or simply “net.” 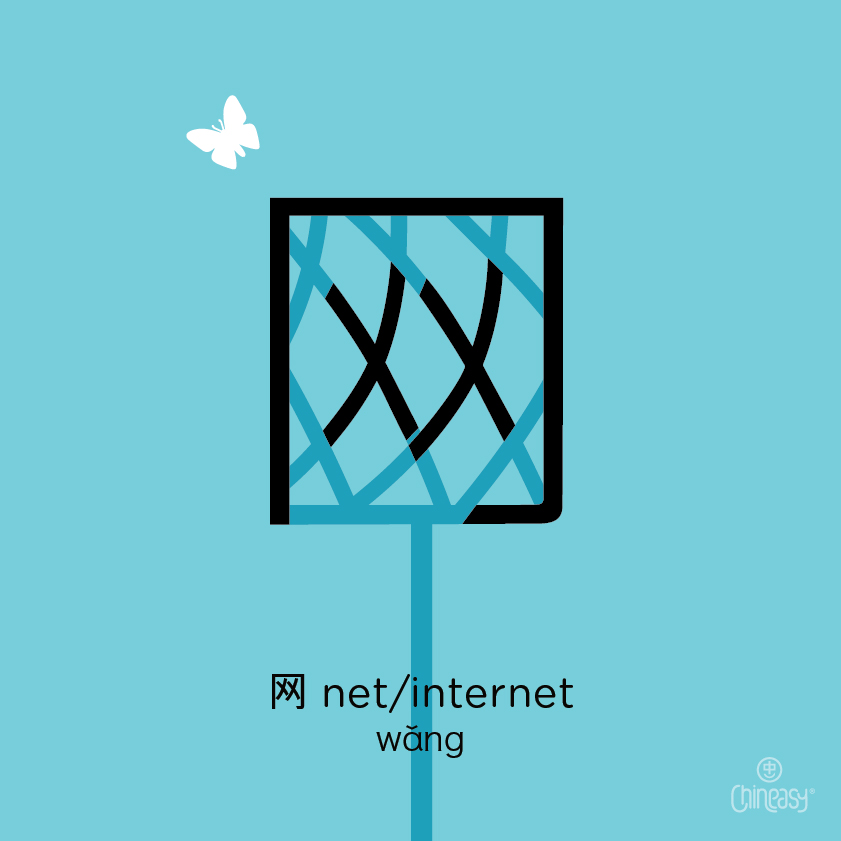 网 (net) is the simplified form of 網, which is a combination of 糸 (silk) and 罔 (to deceive). In some context, 网 can mean “internet.” Its traditional form is 網. 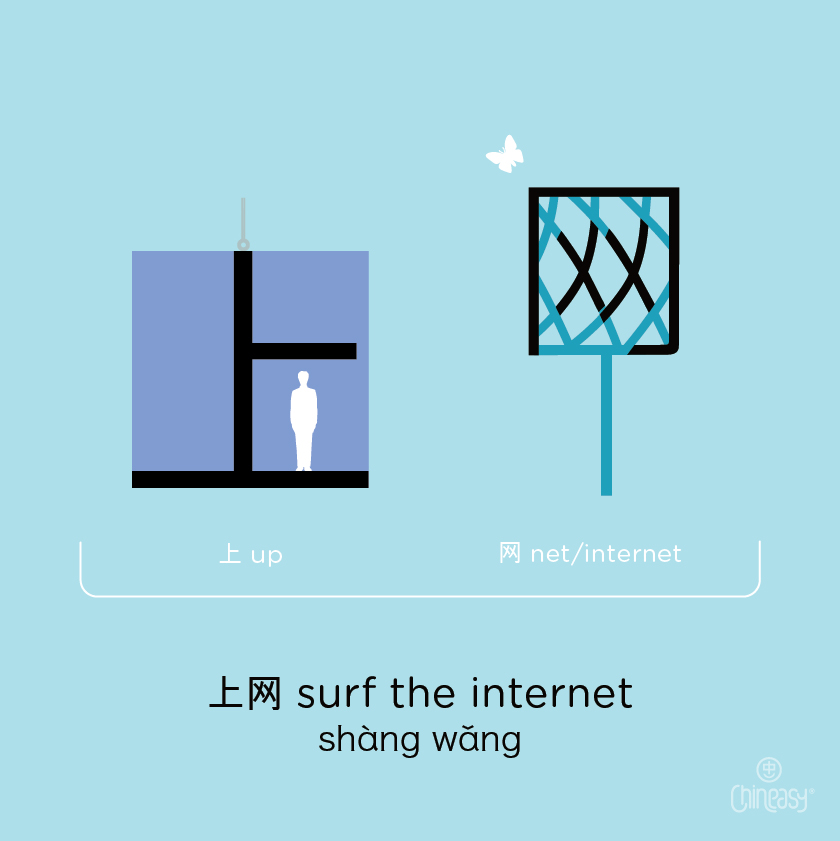 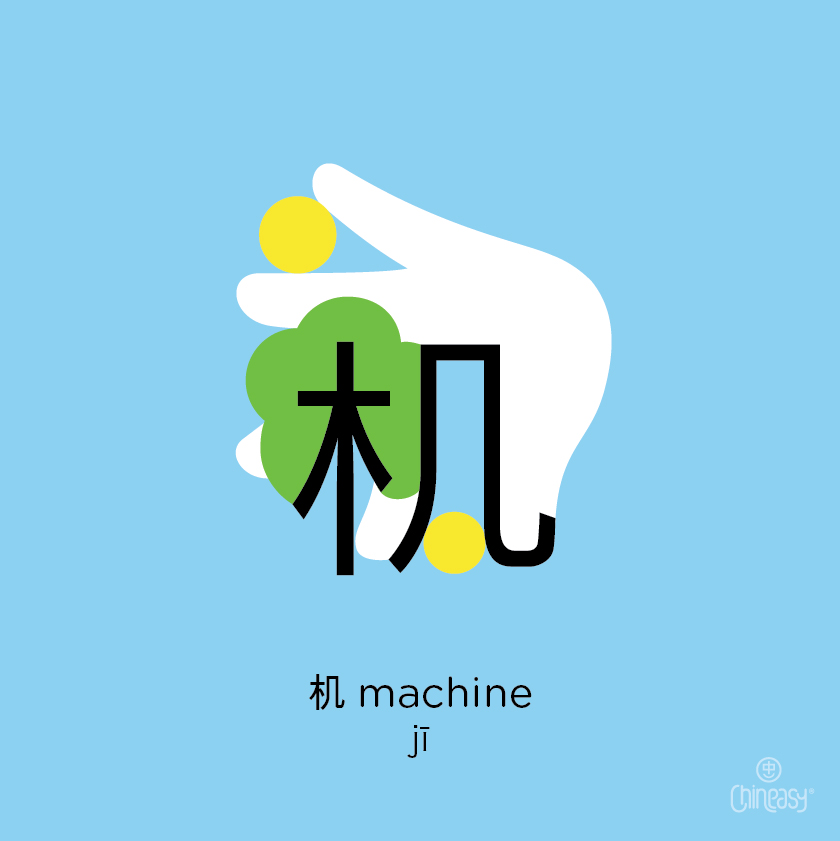 机 is composed of 木 (tree/wood) and 几 (table); 木 provides the meaning while 几 indicates the sound of the character 机 which means “machine.” We would like to interpret it as in ancient times, a lot of machines are made of wood. The traditional form is 機. 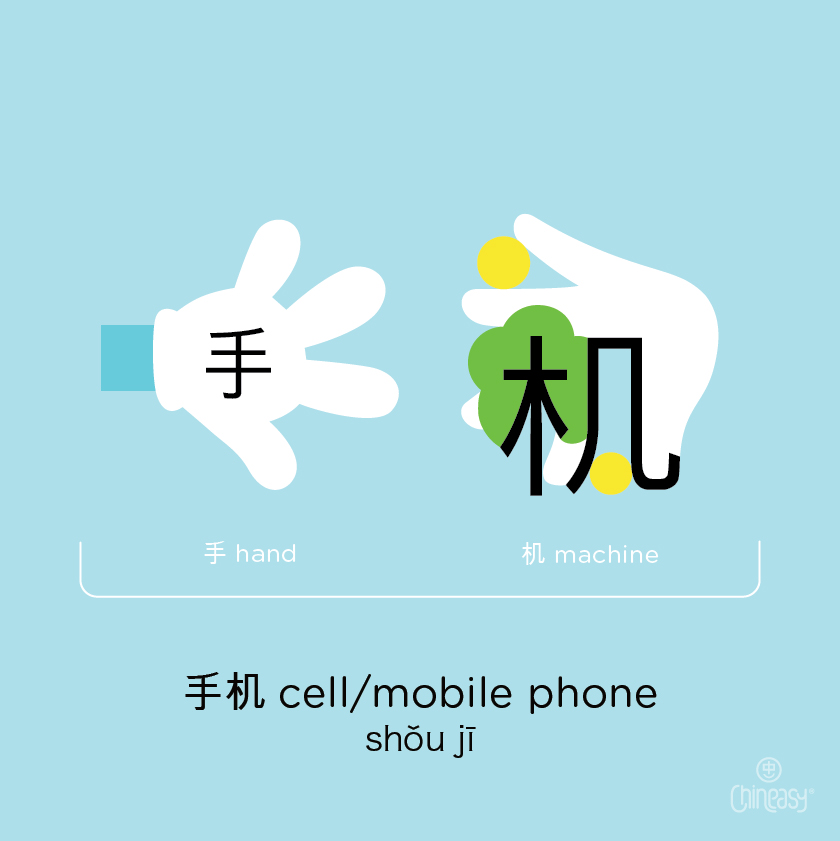 The “machine”(机) that can be held by “hand” (手) easily – that’s cell phone! The traditional form is 手機. 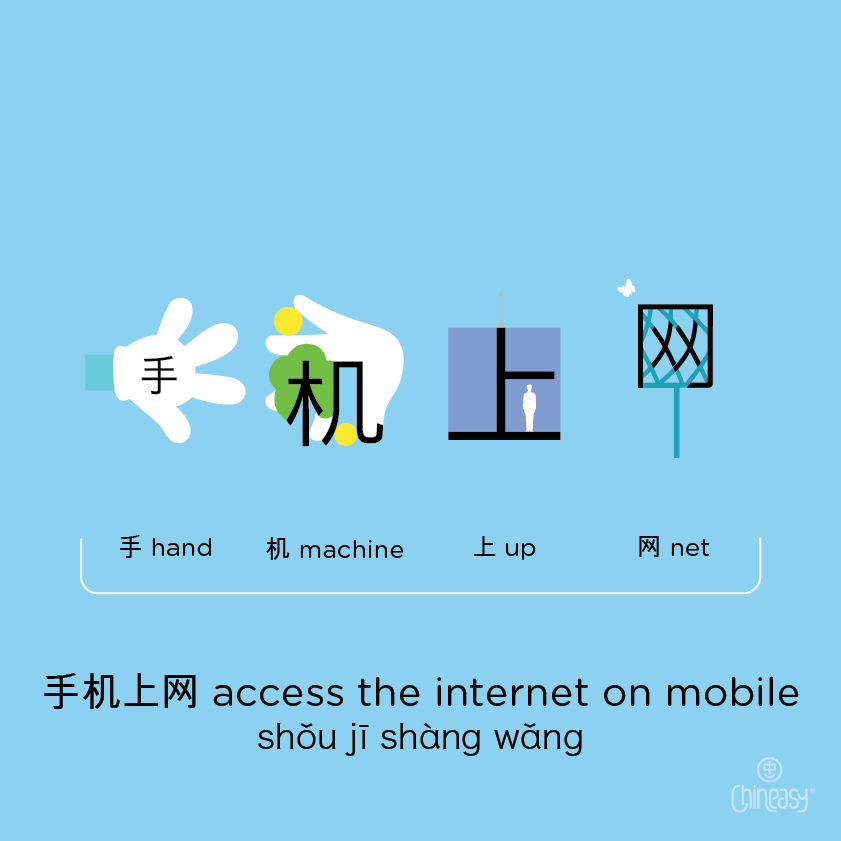 According to the China government, there are more than 800 million internet users in China and 98% of them are accessing the internet by their mobile phones (手机上网). What an interesting statistical fact!

The traditional form is 手機上網!