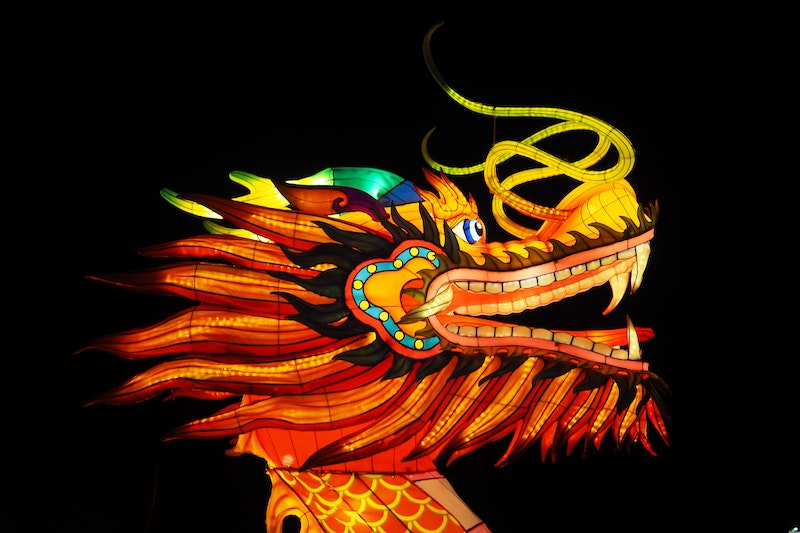 Photo by Til Man on Unsplash

The nations of the Western world intuitively associate the New Year with the beginning of winter, as the 31st of December marks the transition from one year to another. In Chinese culture, however, celebrating the New Year is an event that indicates the winter’s passing and the beginning of springtime.

Chinese New Year, also known as the Spring Festival and the Lunar New Year, is celebrated on a different date each year, lining up with the first new moon that appears between the 21st of January and the 20th of February. Each upcoming year bears the name of an animal from the traditional Chinese zodiac, personifying various human qualities. The Chinese believe that the respective characteristics are not only influencing the lives of the people born in those years, but also the years themselves.

During the period of festivities, the Chinese prepare gourmet meals and welcome guests, especially on New Year’s Eve, traditionally reserved for reunion dinners. Up to fifteen days prior, workers from all over China travel home to reconvene with their families, marking the beginning of the 40-day period known as Chunyun, the world’s largest annual migration.

The origins of the Chinese New Year

This important date has a rich and intriguing history in China, starting with the 17th century BC, when the Shang Dynasty was in power. The origin of the name “year” (Nian) is believed to be intertwined with the myths about the beast of the same name, believed to appear at the end of each year, attacking and scaring villagers. Bright lanterns and loud bangs of firecrackers are, therefore, traditionally witnessed on Chinese New Year festivities, and are used to scare away the demon and protect the populace. 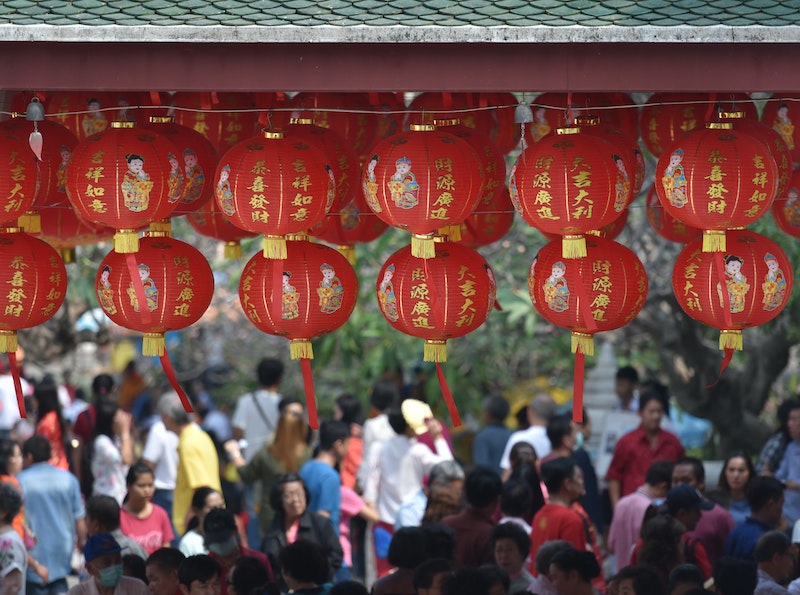 Photo by Arisa Chattasa on Unsplash

Red is the main color in these celebrations, as the Chinese associate it with good fortune and protection from evil spirits. This is why, besides displaying numerous red lanterns across villages and towns, the Chinese also have a tradition that includes handing money in red envelopes to children and single adults with no jobs, in the hope they will bring prosperity and success.

A red lantern, also, represents more than just a symbol of luck and prosperity. People hang them around their homes to light the way for the family’s Kitchen God, the emissary on an important annual mission traveling to see the Jade Emperor. A good report on the family given from the Kitchen God brings a good harvest and financial success in the year to come.

Besides firecrackers and red lanterns and envelopes, the Chinese have quite a few historic motifs regularly displayed during the New Year festivities.

A yuanbao is a silver or gold ingot in the shape of a boat, with a little bump carved in the middle. Yunbao ingots were once an ancient form of payment in China, so today, in remembrance, Chinese people display these symbols to attract financial prosperity after New Year’s day has passed. 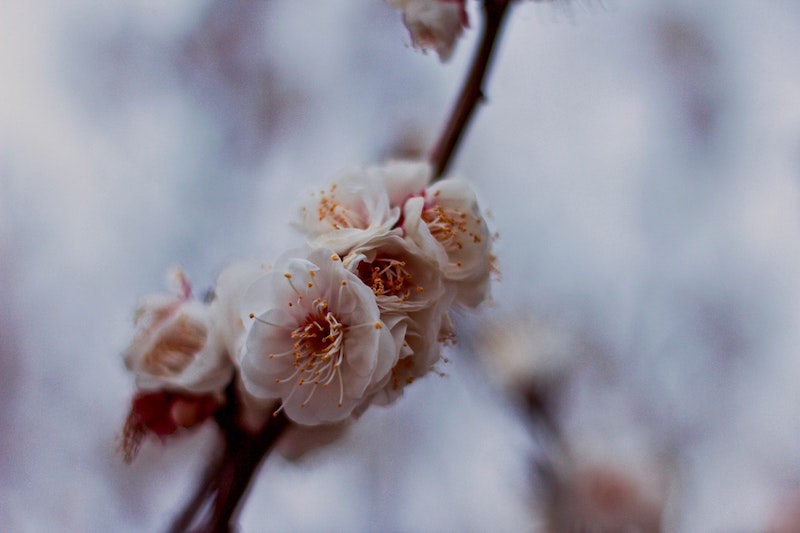 Photo by Jelleke Vanooteghem on Unsplash

Fruit blossoms symbolize the beginning of a new cycle, when the Earth will grant people rich, fresh crops.

Peach blossoms are the symbol of long life and romance, which makes them especially attractive to single adults looking to attract romantic partners.

Plum blossoms, on the other hand, symbolize perseverance and hope. The Chinese people believe that putting up these flowers in their homes will help them power through the hard times and succeed in their endeavors in the new year.

The mesmerizing plethora of traditions surrounding the Chinese New Year celebrations never fails to leave a lasting impression on visitors from other countries.

To fully enjoy the festive spirit, learn a few essential words related to the holiday season and try bringing the event to life as the locals would.

By Jennifer Holland | A Super Chineasian

Jennifer Holland is one of the best essay writing service content contributors providing first-class assignment help online. She’s been writing about education and student life for several years now, helping students get their dream jobs by offering her excellent writing skills and know-how.