Language immersion is one of the best ways to learn a language and you can actually do that at home by watching Chinese speaking shows! When you see actors interact in day-to-day situations, you’ll hear the phrases and words being used in a context which will help you memorize new vocabulary more efficiently.

Besides, the dialogues are recorded in a way you can hear every sound properly and the actors’ diction is often flawless. This is very important when it comes to learning the Chinese tones. Also, the more exposed to the tones you’ll be, the better your own pronunciation will become.

Boost your Chinese listening skills by tuning in to the Chinese-speaking shows on Netflix that we love:

The longest day in Chang’an (長安十二時辰/长安十二时辰) 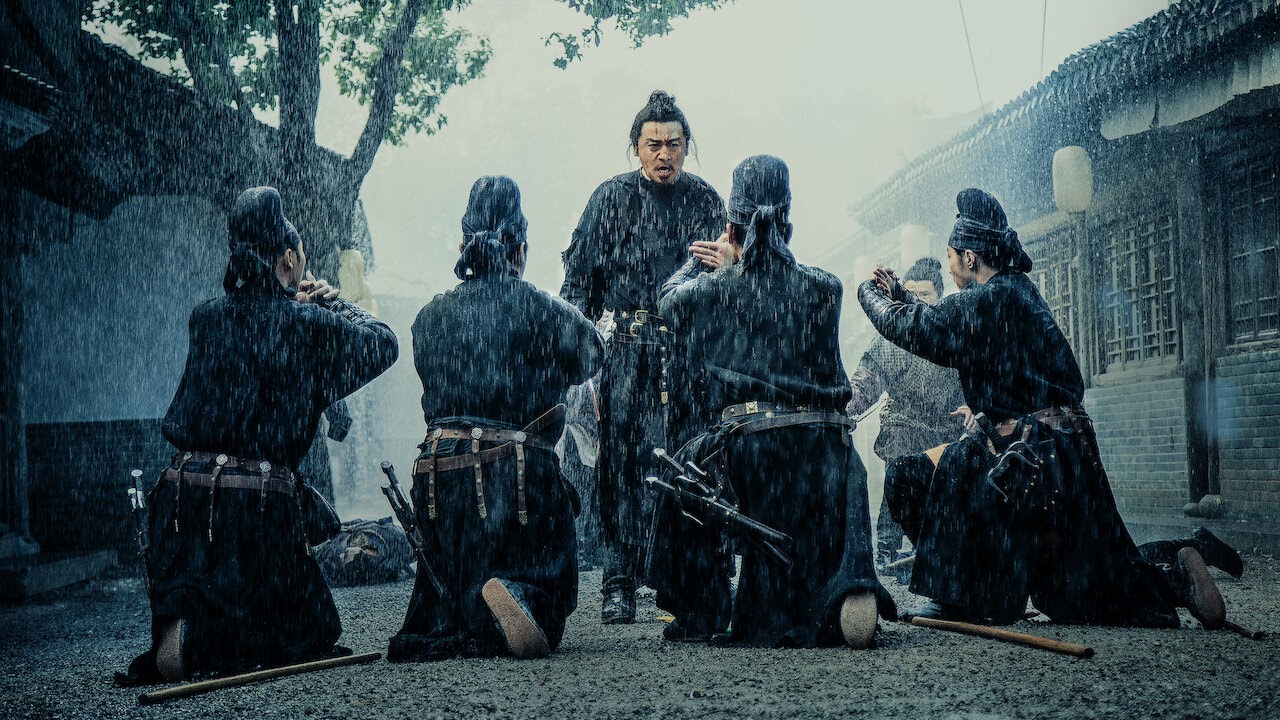 While the impressive cinematography pleases the eye, the exquisite costumes, and atmosphere transport you over 1000 years ago to the Lantern Festival in Chang’an. The ancient Chinese metropolis is ruled by the Tang Dynasty and is about to be attacked. You’ll only need the first few seconds to see it for yourselves. This historical drama is filled with as much suspense as history, and fans of complex characters and plot will be on cloud 9. 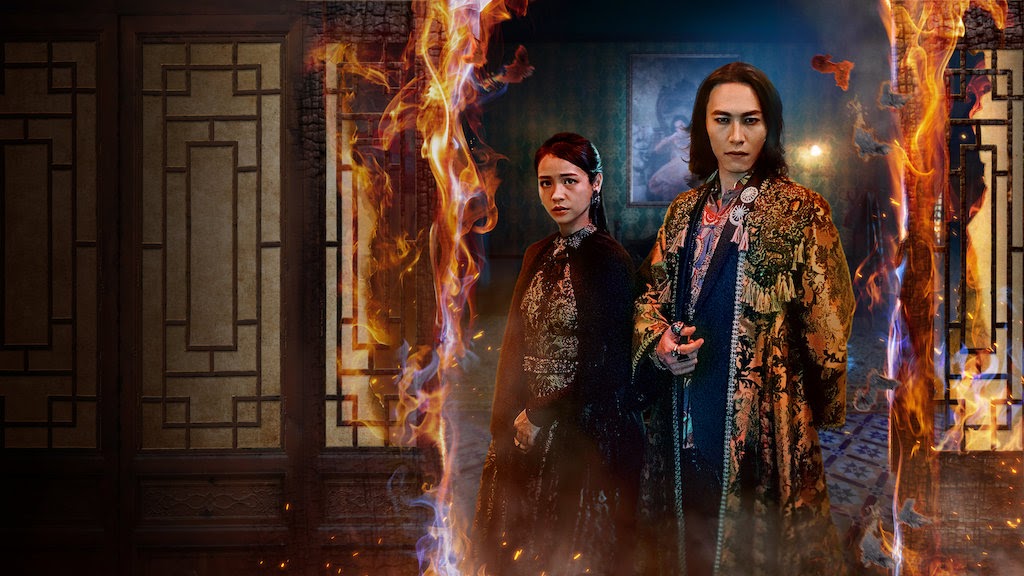 Adapted from a Malaysian book by the same title, the ghost bride tells the story of a poor Malaysian Chinese woman, Pan Li-Lan, who lives with her family in the 1980s. When she receives a marriage proposal from a wealthy and established family, it would appear to be a perfect solution for her problems. There’s one tiny detail, though. The groom has deceased and Pan Li-Lan by agreeing to be his wife, would become the “ghost bride.” The plot doesn’t end just here but unravels a murder mystery, unexpected coma of one of the family members, and otherwordly communication. 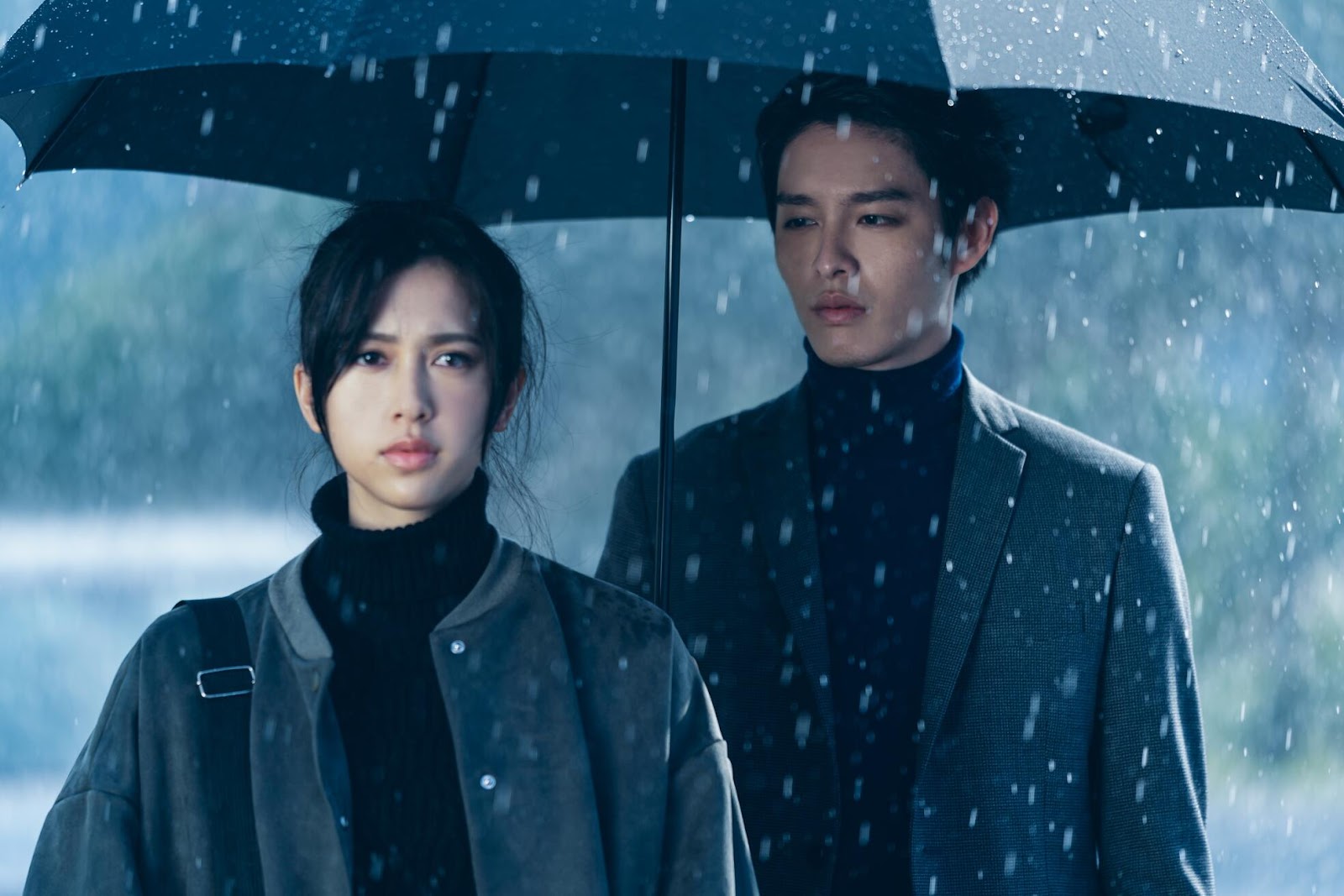 On a different wedding note, this series welcomes us into an underground world of the toughest triad in Taiwan. Their leader wishes to get his daughter, Angie, married to the heir of the most powerful Hong Kong triad, thus joining forces between the gangs and expanding their rule. But Angie has a different plan for herself. She escapes from the house and gets a job as a bodyguard in a movie studio where she can be closer to her favorite actor.

The most popular show in China of 2020 is about three women in their thirties who get to the point of redefining their lives. Three characters and three lifestyles are interwoven together as we discover the protagonists’ hopes, dreams, and challenges. You tel us if you see any similarities between Sex and The City and Desperate Housewives.

A Taiwanese movie that recently won the hearts of the Italian audience and the Crystal Mulberry award at the 23rd Udine Far East Film Festival (FEFF). Although it is a romantic comedy, it explores love, time, and memories in quite an absurd way. Both weird and touching, it shares a story of an office worker who gets asked on a date for Valentine’s Day. The girl is over the moon but never gets to go out with her sweetheart. Instead, she wakes up the next morning with a sunburn and no trace of her crush.

We hope you’ll enjoy this selection and improve your Chinese comprehension and pronunciation in no time! You may also be pleasantly surprised how much you already know and there’s no better motivation to keep learning than to see the results of your hard work!