If you love Valentine’s Day, I have great news for you. You can celebrate it all over again August 25th in 2020! On Chinese Valentine’s Day, 七夕节/七夕節 (qī xì jié), newlywed couples celebrate their happy marriage. Also known as the “Night of the Seventh,” it falls on the seventh day of the seventh month of the Chinese lunar calendar. It outdates its Western counterpart by over 400 years!

The Night of the Seventh is based on a myth that originated during the Han dynasty – “the Cowherd and the Weaver Girl.” According to legend, the seventh daughter of the Goddess of Heaven ( 织女/ 織女 [zhīnǚ] “weaver girl”) was bored of her life above the clouds. She escaped from heaven seeking adventure. Once on Earth, she set eyes on a cowherd (牛郎 [niúláng]) tending his sheep; the two locked eyes, and instantly fell in love. The Goddess of Heaven, looking down, was furious to find her daughter in love with a mere mortal. She forbade the lovers from ever meeting again. The Goddess drew a streak across the sky separating 织女 (symbolizing Vega) and 牛郎 (symbolizing Altair). Today, we call this streak the Milky Way.

But all the magpies of Earth took pity on the couple. On the 7th day of the 7th month, they formed a bridge across the Milky Way to let the lovers share one night together. This year on August 28th, the star Deneb will emerge between Vega and Altair and bridge the gap between the Cowherd and the Weaver Girl.

This romantic legend inspired 七夕节. Traditionally, single women would pray for a loving husband, and married women would offer tea, flowers, fruit, and face powder to 织女 and 牛郎. But today, 七夕节 looks a lot like Western Valentine’s Day. Boys and girls, men and women, both give gifts to their significant other.

Do you know the story behind Western Valentine’s Day? Few do; it’s debated by both theologians and historians. Here’s the most popular legend: Roman Emperor Claudius II, a pagan, persecuted Saint Valentine for being Christian. Claudius gave Valentine a chance to recant his faith, but Valentine refused. He even tried to convert the Emperor to Christianity – it didn’t work out so well. Valentine was sentenced to death. The night before his execution, Valentine healed the jailer’s dying daughter Julia though a miracle of faith. He wrote her a letter, signed, “Your Valentine.” Valentine was martyred a saint by the Catholic Church and today remains a symbol of love.

Many consider 七夕节 to be “Chinese Valentine’s Day.” In my opinion, the two days should be treated as separate holidays. After all, they have profoundly different origin stories and represent rich, ancient cultures. Shouldn’t they each be appreciated in their own right?

Tell us what you think! Come August 28th, will you celebrate “Chinese Valentine’s Day?” Or “七夕节”? 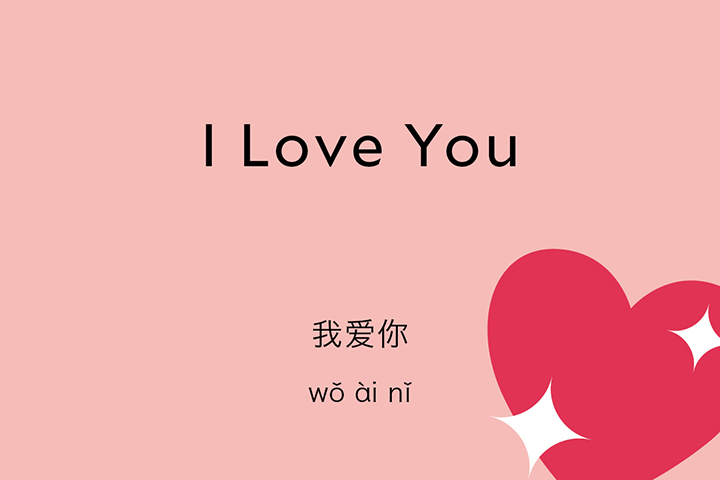 Read more about “5 Phrases to Capture the Heart of Your Chinese Lover.”

By Charlie Hoffs | A Super Chineasian

Charlie Hoffs is an American student who loves Chinese culture. After studying Mandarin for six years and spending a summer in Tianjin, she is fluent. Charlie has been interviewed on CCTV, and participated in the Chinese game show “Happy Gas Station” and the Chinese-American talk show “Hollywood Says.”