Photo by Janosch Diggelmann on Unsplash

With the summer Olympics coming up in a few short months, the world will be watching as the best athletes from countries across the globe compete in countless sports.

China has been working for a long time to become a powerhouse in a variety of sports and physical fitness in general. In fact, exercising and staying in shape has become something of a country-wide initiative. But, do you know what the most popular sports within the country are?

With that in mind, let’s look at some of China’s most popular sports, and a brief history of each one.

Table tennis originated in England and was introduced to Chinese culture through the Western settlements in Korea and Japan in the early 1900s.

Chairman Mao was the first to declare table tennis as a national sport for China. While it was once considered something anyone could do, thanks to how cheap it was to play, it is now widely recognized as one of the most competitive athletic events in the nation.

During the 2016 Olympics in Rio de Janeiro, China swept all of the gold medals in table tennis, and the team is hoping for a repeat this year.

Table tennis might seem like an easy sport compared to more physically strenuous ones like soccer or basketball, but that opens it up for athletes of all ages to play. It’s still important, however, for table tennis athletes to take proper care of themselves. That includes establishing a healthy diet and getting enough nutrients.

Because China is so dominant in table tennis, it will likely remain a top sport for many years to come.

Soccer is an incredibly popular sport all over the world. In China, soccer dates back to the Han dynasty. It was initially used in the military as a form of exercise.

Unfortunately, Chinese soccer teams haven’t exactly excelled the way the government would like. But, the popularity of the sport is getting a big push since President Xi Jinping is such a huge fan. President Xi wants to see China succeed in the sport so badly that the government has included reforms in youth sports and creating more soccer fields across the country.

Though it’s a popular sport, soccer certainly isn’t an easy game to play. It’s not uncommon for players to get injured or dehydrated during a game due to so much running. Thankfully, anything from water to herbal tea can keep players hydrated, and proper stretching can reduce the risk of injuries.

With such a big push for China to become more successful in soccer, this sport will likely continue to get more popular over time. 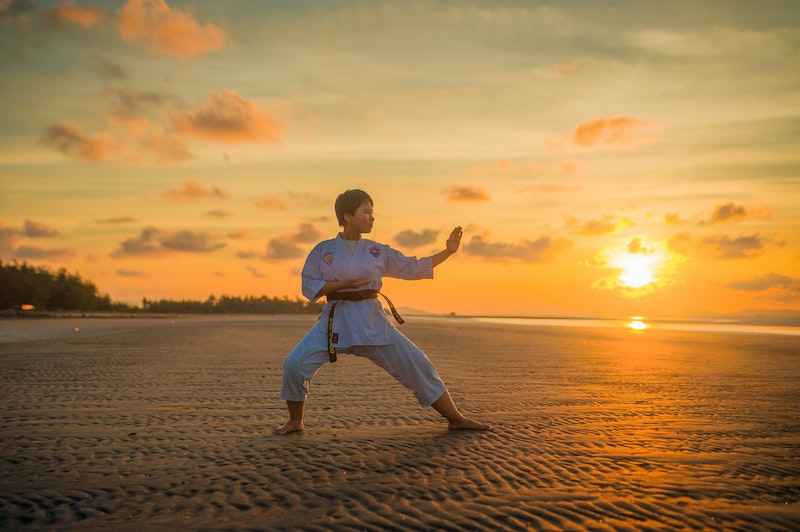 Wushu is one of the most ancient practices in China. It’s estimated that it began during the Bronze Age – a technique used by early men to fight for survival, though using that idea, it could have started much earlier.

Modern Wushu isn’t about survival. Rather, it’s about technique. While it does include one-on-one combat, Wushu is more of a performance-based sport where athletes use choreographed sequences to simulate an actual fight for survival.

People across the country have been trying to get Wushu included in the Olympics since the 1990s. Unfortunately, it hasn’t made the cut, and the upcoming summer Olympics are no different.

The combination of artistic ability and athletic skill it takes to do Wushu well is truly incredible. It’s no wonder so many want it to be featured in the Olympics. Until then, however, it continues to be incredibly popular and widely known throughout China.

There are so many fun, entertaining, and popular sports in China, and many reasons people pursue sports on a regular basis, from appreciating culture, to relieving stress, to spending time with friends and family. From Chinese square dancing to basketball, the list could continue. But, even knowing about these three can give you an idea about some basic sports history within the country, and how far it’s come from where it used to be. That’s enough to inspire the next generation of athletes to keep moving that history forward.

By Beau Peters | A Super Chineasian

Beau Peters is a creative professional with a lifetime of experience in service and care. As a manager, he's learned a slew of tricks of the trade that he enjoys sharing with others who have the same passion and dedication that he brings to his work. When he is not writing, he enjoys reading and trying new things.