When you’re learning a new language, it’s always a great idea to watch movies to speed up the process. Movies can help you acquire new vocabulary, practice listening skills, and improve your overall language competency. Learning Mandarin can be tricky, so we’ve created a list of the 10 best Chinese movies for language learners. 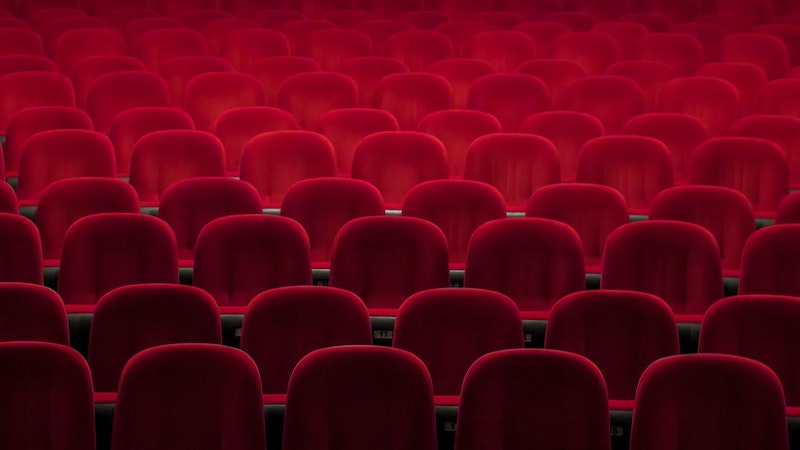 Photo by Denise Jans on Unsplash

This 2000 martial arts (wuxia) film directed by Ang Lee is a great entryway for Chinese language learners into the country’s cinema. Based on a novel by Wang Dulu, the movie has been praised over the years not only for its depiction of martial arts. It features a stellar Chinese cast of actors, mesmerizing cinematography, and a close view of China’s 19th century Qing dynasty.

Also known as “Lifetimes” in the West, this 1994 film takes place in the mid-20th century and depicts cultural and societal changes throughout China. Directed by Yimou Zhang, the movie was banned in China due to its raw and uncensored depiction of the Communist government at the time of release. Chinese language learners who want to experience a heartfelt Mandarin drama should look no further.

Together, or “Together with you”, is a 2002 film by Kaige Chen and follows a young violin prodigy on his path to success in Beijing. The movie’s somber tone is juxtaposed by strong emotional performances by Liu Peiqi and Tang Yun who portray an estranged father and son duo. Together aims to convey that learning is not just about studying a specific field, such as a language, but that it’s also about life itself.

Shifting gears from drama to comedy, we find The Wedding Banquet, another strong entry by Ang Lee which debuted in 1993. This is a romantic comedy about an LGBT couple whose life is uprooted by tradition and expectations of Chinese society. The movie is a wonderful time and a good insight into Chinese society.

Beijing Bicycle follows a young man coming to Beijing to seek a better life, only to have his titular bicycle stolen. This 2001 film by Wang Xiaoshuai offers a thought-provoking look into Chinese culture, social norms, inequality and coming of age in an unknown environment. 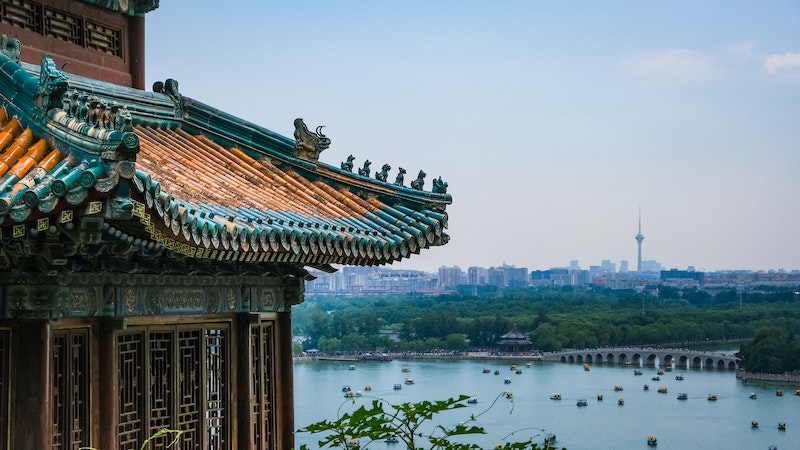 Photo by Magda Ehlers from Pexels

Anyone already familiar with Chinese cinematography will tell you that Let the Bullets Fly is the Chinese response to Coppola’s The Godfather. Directed by Jiang Wen and released in 2010, the film’s plot revolves around a small provincial town in China’s early 20th century. Without spoilers, it tackles China’s criminal underbelly with strong morals, fascinating writing and riveting cinematography and should definitely be on your radar while learning Chinese.

As the first love movie on our list, Happy Times is a 2000 film by Yimou Zhang and follows an unlikely middle aged couple. While their lives haven’t been easy up to the movie’s start, their luck will soon turn as they meet each other for the first time. Equally tragic comedy and slice of life story, Happy Times should be on Chinese language learners’ radars since it’s so easy to understand its themes.

Please Vote for Me (请为我投票)

As an official part of the “Why Democracy?” series of documentaries, this 2007 film by Weijun Chen tackles the questions of freedom and growing up. As viewers, we are treated to an unfiltered look into a primary school in Wuhan, China, where several students are running for class monitor’s position. Watching Please Vote for Me is a great way to learn more about China’s education system.

House of the Flying Daggers is a 2004 wuxia film by Yimou Zhang and it is far less an action film than a romantic tragedy. While it shares DNA with its predecessor on our list, this film is a romance set in 9th century Tang dynasty and follows its decline. The Cultural Revolution and changes in Chinese society it depicts are rooted in history and as such, the movie was controversial in China on release.

Industrialization has become synonymous with China over the years, which is what the director Zhangke Jia aimed to tackle in his 2006 film Still Life. Filmed and taking place in a small rural village Fengjie, the story follows two people searching for their loved ones while the town is industrialized. Still Life depicts themes of change, melancholy and new taking place of the old.

Learning a language with the help of movies is both fun and effective. Make sure you’re learning actively while watching the movie. You can even include Mandarin subtitles to help you. Hopefully, you’ll enjoy watching the movies we’ve selected to help boost your language skills.

By Diana Adjadj | A Super Chineasian

Diana Nadim is a writer and editor who has a Master degree in Marketing. She combines her passion for writing with her interest in research and creates thought-provoking content in various fields. Besides working as a contributor writer for TrustMyPaper, Diana also runs her own 3to5Marketing blog. What inspires her the most in her writing is traveling and meeting new people. Follow her on Twitter @diana_nadim