When traveling to China for either leisure or business, people have to learn about the etiquette rules to ensure positive interactions with the locals. China is a country that honors its tradition, and it has established protocols for many situations. Travelers have to show their willingness to learn about Eastern culture to leave a lasting and excellent impression on their business associate or host. 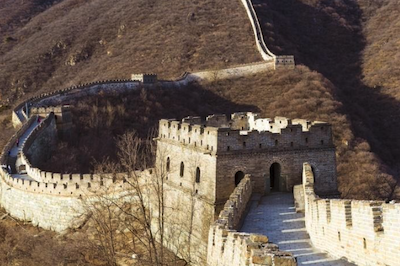 What to Do Upon Arrival in China

Before landing, travelers must fill up an immigration document. The flight attendant will hand it out. Travelers need to write their personal information. Upon embarking, they have to line up at the fingerprint scanning machines then take the printed ticket to show it to the immigration officer. It will take at most 30 minutes to finish the entire process.

Travelers can search for special cash machines to exchange their US dollars to Renminbi. They have to scan their passport before they can exchange currency. Generally, they have to prepare for locals checking their documents, scanning their fingerprints and documents, and taking their photos.

Using the credit card works with many airports and hotels. However, some local establishments may not accept it. 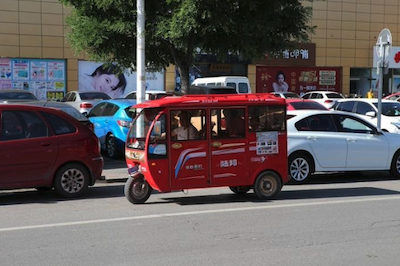 In China, locals aren’t bothered by the closeness of others when traveling on public transport. Males may take off their suits and be in their underwear when in a shared sleeping coach in a train. Some locals may walk straight at tourists and cut them off or even bump into them. They will also walk or stand very close behind other people.

Some travelers may feel uncomfortable seeing young Chinese women holding hands while walking or young men walking with their arms around each other. In China, these affectionate behaviors are harmless and normal. However, it’s rude for foreigners to touch the locals, especially if they don’t have the right relationship with them.

It’s normal for locals to ask for a photo with a traveler. They may approach a tourist and request to have a picture with him or her. These occurrences are prevalent in China because they want to preserve a memory.

Things to Bringing When Sightseeing

Travelers don’t need to learn Mandarin to travel, but it pays to learn the basics to make life easier on the ground and without English-speaking help. Chinese words are short, but the tonal language can change the meaning.

Dining with the Locals That Show Some Cultural Peculiarities

It’s often rude or inappropriate to tip taxi drivers and servers in restaurants. They may consider it offensive because tipping means travelers undervalue their service.

It’s extremely rude to stick the chopsticks into a rice bowl because it resembles the incense-burning rituals, which Chinese do to honor their dead.

Locals drink beer in small glasses, and they down a glass every time. It’s respectful to tell them to “ganbei” or bottoms up before drinking together. It’s exclusive and disrespectful to take sips of beer alone.

Having dinner with locals is a crazy experience because they will order an excessive amount of food. However, they don’t expect their new-found friend to finish all of them. Ordering too much food is a sign of prosperity for them.

It’s also essential to leave food on the plate because consuming all of them will make the locals think that their new friend is very hungry. They will continue adding food to the plate. It’s also rude to start eating before others.

It’s customary to call out loud a waiter or waitress to catch their attention, especially because Chinese restaurants are often crowded.

Travelers have to wait for the locals to show them their seat during a Chinese dinner because they follow a particular order in sitting people.

Traveling to China can be more enjoyable if people understand its culture. They can avoid any misunderstanding with the locals if they adhere to their customs and traditions.

Timothy M. Kennedy is a seasoned traveler and has traveled extensively to understand the customs and traditions of different countries. He sometimes blogs for AssignmentBro, reads books and plays video games, when not trying to learn something about everything.