If English is your first language, it is likely that you only utilize your left temporal lobe for communication. By no means this is bad, but if you are looking to develop yourself intellectually and become more creative, you should consider exploiting your other lobe, too. One of the ways of doing it is learning Chinese since speaking it engages both lobes and increases your mindfulness.

How Learning Chinese Affects Your Brain

There are four tones in Chinese, the high-level tone, the rising tone, the falling-rising tone and the falling tone, each of which is different yet equally important. These four tones can significantly alter the word, to the point where two completely unrelated words could have the same syllables but due to different tones have absolutely different meanings.

To a Chinese ear, this difference is obvious and comes naturally. However, foreigners trying to learn this intricate language are not trained to distinguish between the sounds, so they need to be extra focused in order to interpret the sound effectively. Constant practice of this skill develops better hearing and sound interpretation abilities.

The main difference is that in Western languages letters of the alphabet only represent a specific sound, whereas in Chinese each character has a unique meaning. Therefore, if you are learning Chinese, and are consistent in your studies, you will eventually train your brain to recognize symbols and get better at interpreting them. This is a skill useful not only for mastering Chinese but also for improving your deduction, noticing patterns and becoming more attentive to details.

It is a scientifically proven fact that writing in cursive is a great neural activator since when you are writing in cursive the brain has to visually follow the quickly changing positions of your writing utensils and control hand and finger movements.

However, when it comes to Chinese, it requires even better hand-eye coordination since Chinese characters are much more unpredictable than Western alphabet letters. Therefore, your brain needs to focus on what you are doing harder and stabilize the connection between your visual targets and your hands and fingers. 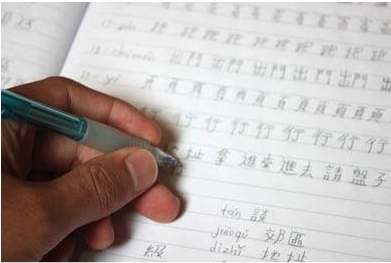 On top of that, learning Chinese can also foster your analytical skills. Much more than any other language in the world, Chinese is based on various patterns and hidden symbols that speakers need to decode and utilize in order to pick up the meaning behind those correctly.

When you just start learning Chinese you are likely to be quite mediocre at recognizing those, but the more time you spend practicing, the more familiar you become with the system this beautiful language uses.

You Learn Chinese History and Traditions

A lot of Chinese words have a close connection with Chinese history and are in some way or another connected to Chinese traditions. By trying to find the connection, you submerge into the intricate world of Chinese customs, and therefore make yourself more cultured and mindful by being aware of how other people live.

You Learn to Think Outside of the Box

In addition to that, when you learn Chinese, you also learn to be more open-minded and susceptive to symbolism and different interpretations. Chinese is truly the language of associations and finding different creative approaches to tackling a problem.

You Understand the Diversity of the World

At last, by learning Chinese you get yourself a key to a completely different part of the world that shares very little things with the Western hemisphere. By doing so, you suddenly discover for yourself how diverse our planet is, and how incredible it is that despite our differences we can still all interact with each other successfully. 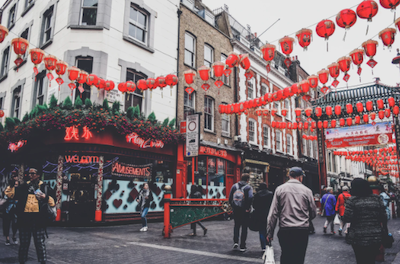 To sum it all up, learning Chinese is extremely useful. Not only it opens up new horizons for you as it is one of the most popular languages in the world, but it also has a significant positive effect on both your brain and the level of your mindfulness.

By Cheryl Hearts | A Super Chineasian

Cheryl Hearts is a writer and journalist from Boston, Massachusetts. Since childhood she enjoyed creating her own stories, so she decided to make writing her career. After earning a degree in Journalism, Cheryl started running her own blog CherylHearts.com where she’s covering topics of great interest to society. 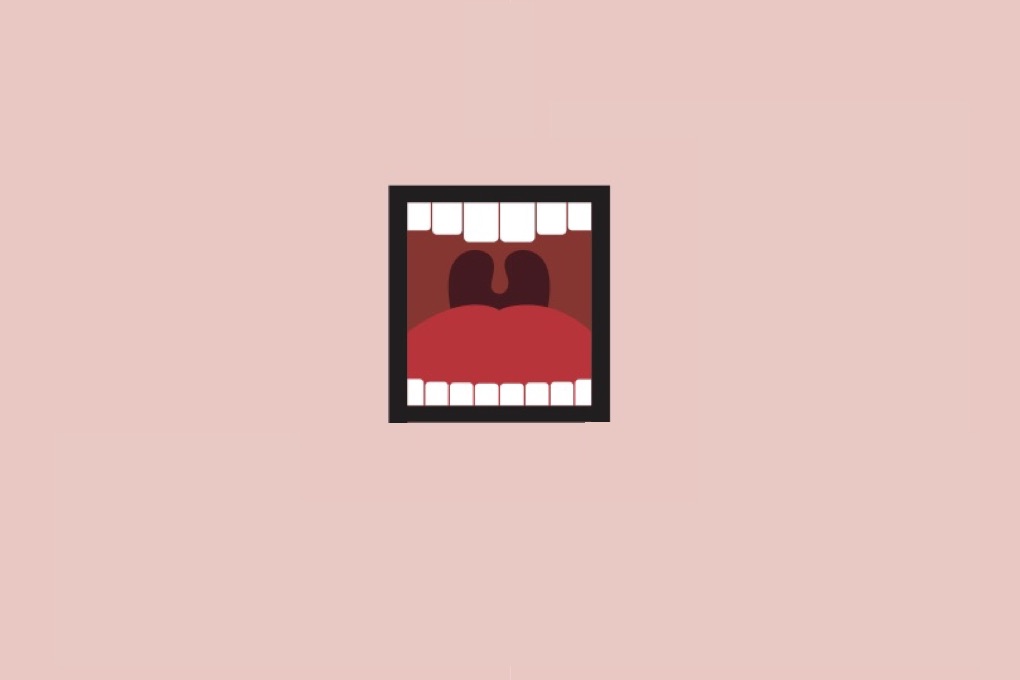 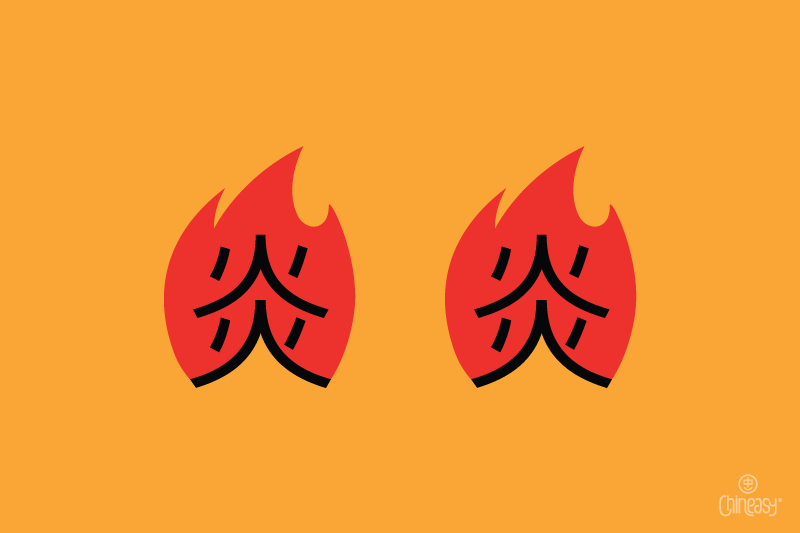 The 5 Easiest Duplicated Words To Learn (I)