First, what is the Chinese language?

‘Chinese’ is a collection of languages, some people call them dialects. Chinese is a branch of the Sino-Tibetan Language Family, together with Burmese, Tibetan and many other languages spoken in the Himalayas and the Southeast Asian Massif. 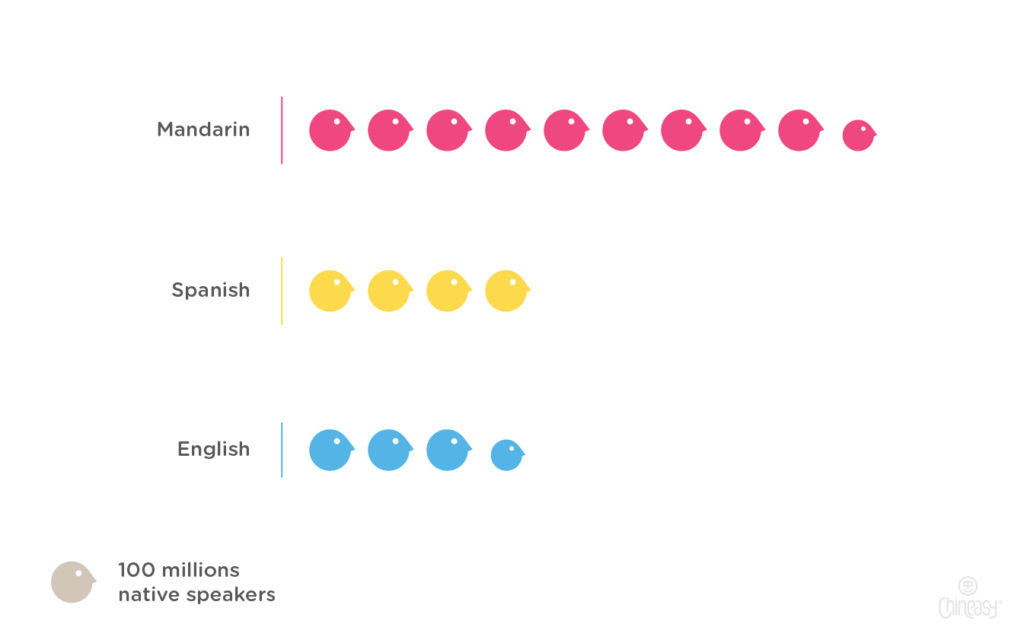 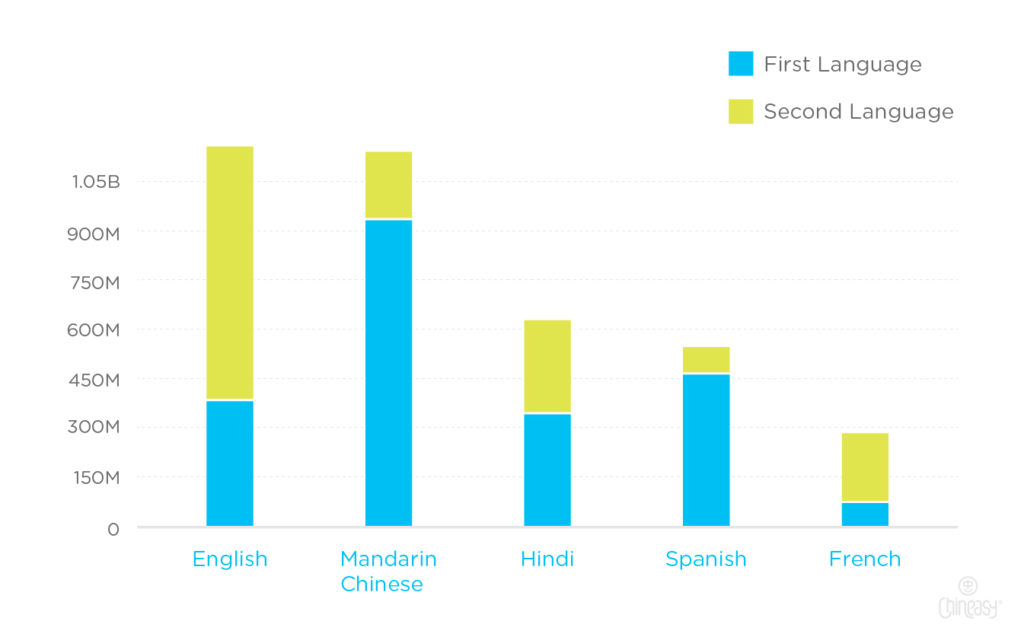 How different is one Chinese dialect from another?

Well, they’re very different! They’re not like the Romance Languages. If you speak French or Italian…or even Spanish or Portuguese… you can probably understand a little bit of the others. Chinese dialects, on the other hand, aren’t mutually intelligible. The most populous dialects is Mandarin (800 millions speakers), Min (75 millions), Wu (74 million and Shanghainese for example) and Yue (68 million and Cantonese for instance.)

One big difference between dialects is tones. At its root, Chinese is, of course, a tonal language, but its dialects have different numbers of tones! For example, Mandarin has four and Cantonese has six, but Taiwanese has seven! Each dialect also has its own sentence structure.

What language does Chineasy teach?

Here at Chineasy, we mainly teach Mandarin Chinese. One of the tricky aspects is the characters, for which there are actually two different forms: traditional and simplified. For your convenience, Chineasy teaches both!

In People’s Republic of China and Singapore, the official written system is simplified Chinese while in Taiwan, Hong Kong and Macau, the traditional Chinese characters are mainly used. It’s good to understand that these two written forms overlap to a considerable extent. For example, the top ten most frequently used Chinese characters are identical in their simplified and traditional forms.

Can I use Chineasy to learn Cantonese?

At Chineasy, we want to help you develop a deeper understanding of Chinese. And, happily, since the characters are the same across dialects, you can apply a lot of what you learn with Chineasy–especially your knowledge of Chinese characters–to all Chinese dialects. However, we only teach Mandarin pronunciation. Sometimes, people ask us if they can use Chineasy to learn Cantonese, and the answer is yes, because all the characters we teach (for Mandarin) are also used in Cantonese. But you will have to supplement your character ‘word bank’ with other characters which are not commonly used in Mandarin yet are frequently used in Cantonese.

Can I use Chineasy to learn Japanese?

The answer is yes and no. 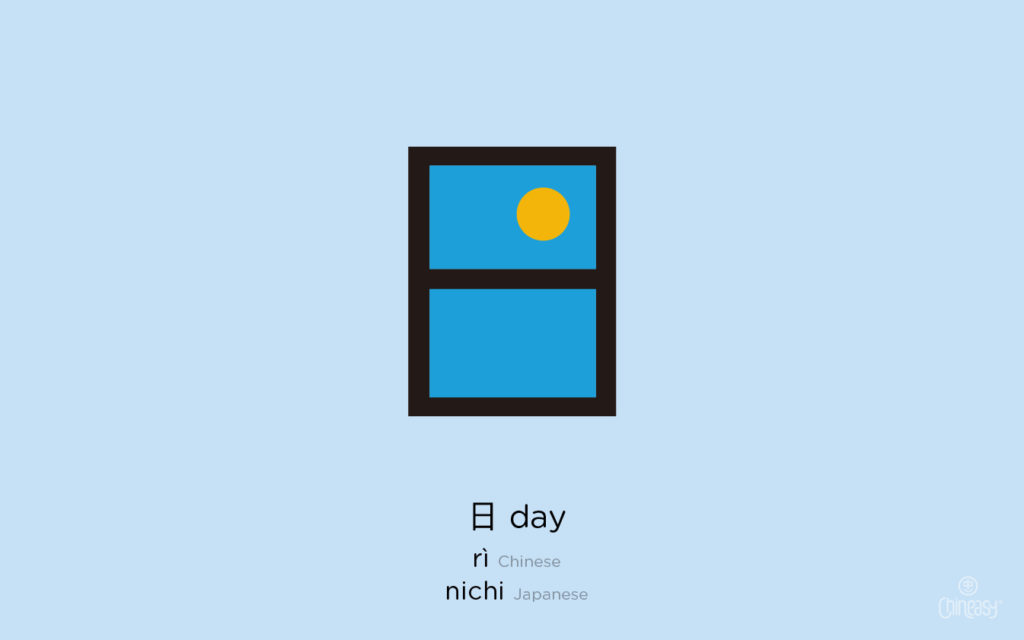 We can help you learn Japanese Kanji. We might not teach hiragana or katakana, but Kanji is very similar to written Chinese. For example, 日 means ‘day’ in both Chinese and Japanese. When it comes to pronunciation, though, in Chinese it’s ‘ri’ and in Japanese it’s ‘nichi.’ Same for quite a few characters: same meaning but different pronunciation.

In fact, lots of Chinese characters are similar to Japanese Kanji, but the meanings are not always interchangeable. For example, 小人 means “child” in Japanese but “villain” in Chinese!

As our world becomes increasingly globalized, intralinguistic influence continues on and some languages are exerting greater and greater influences on others. Plus, many aspects of life are taking place on a much larger scale and at much greater speeds: from tourism to migration; from international trade to direct foreign investment. In this sort of context, it’s inevitable that more people will want to acquire a second language to be able to communicate more widely and enhance their career prospects!

So, learning a new language is not just fun–it opens doors! If we speak multiple languages, we can better understand and appreciate other cultures. Along your learning journey, Chineasy will keep you company and help you discover the fascinating world of Chinese culture. As Sun Tzu said: Know your enemy and know yourself, in a hundred battles you will never be in peril’ Here ‘enemy’ could mean anyone you are dealing with, friends, business partners, competitors, colleagues and ‘real enemy’. Knowing a second language provides you a powerful tool to succeed at work and in life. Chinese is an attractive choice given the number of its native speakers around the world.