There are three main philosophical thought leaders in Chinese culture: Lao Tzu, Buddha and Confucius. Let’s take a look at the core philosophies of the three different schools of thought.

To say philosophy in Chinese, we say 哲學/哲学 (zhé xué), which translates to ‘the study of clarity in mind’. To say ‘philosopher’, we say 哲學家/哲学家 (zhé xué jiā).

Lao Tzu is an ancient Chinese philosopher and writer. He is known as the founder of philosophical Daoism (or Taoism). Today there are still millions of Daoists, who can mostly be found in China and Taiwan. Daoism is deeply entwined with other branches of thought popular in the East such as Confucianism and Buddhism.

Lao Tzu suggested that in order to follow the Dao (“the way”) we need to go beyond simply reading and thinking about it. We must learn Wu wei (flowing, or effortless action). Lao Tzu’s suggestions may at first seem lofty, but they are in fact very simple.

“To the mind that is still the whole universe surrenders.”

According to Lao Tzu, we need to let go of our schedules, worries and complex thoughts and simply experience the world.

“Nature does not hurry, but everything is accomplished.”

If we are too busy occupying our time with anxiety or ambition, we will miss the moments which make up our natural inheritance, which is the human experience. For example, the way light reflects off the ripples of a pond and the way the wind feels when blowing through our hair are all experiences that can reconnect us to an innate part of ourselves.

Another key part of Lao Tzu’s philosophy focuses on being in touch with our real selves. We spend a great deal of time worrying about who we ought to become when in fact we should be taking the time to be who we already are at heart. Our ego is often in the way of our true self.

Confucius was a Chinese teacher and philosopher. He championed family loyalty, veneration of ancestors, respecting elders and the respect of husbands by their wives. Confucius did not prescribe strict rules but instead believed that if he lived virtuously, he could inspire others to do the same. His most well-known publication, Analects, is a long and seemingly disorganized book of short events recorded by his followers.

“The relation between superiors and inferiors is like that between the wind and the grass. The grass must bend when the wind blows across it.”

To Confucius, bending gracefully is not a sign of weakness, but a gesture of humility and respect.

Confucianism was made the official philosophy of the Chinese government during the Han Dynasty (3rd Century BC to 3rd Century AD), it remained central to the bureaucracy for nearly two thousand years. Today, millions of people still follow Confucian teachings. Confucian virtues may seem a bit old-fashioned in this day and age, however, some of the values can still be a useful tool to help us correct the excesses of modern life. 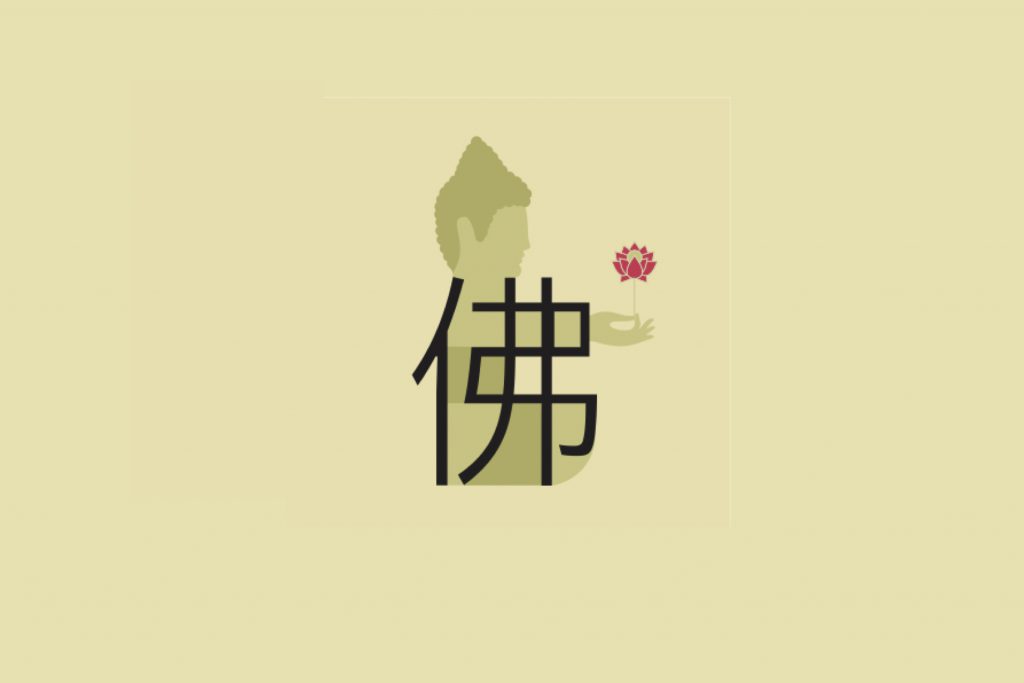 Buddha is said to have been born between the sixth and fourth century BC. Following a prophecy that young Buddha, then called Siddhartha Gautama, would become a very holy man or the emperor of India, Siddharta’s father kept the child isolated in the palace surrounded by every imaginable luxury.

Siddhartha is thought to have first left the palace at the age of thirty and encountered first a sick man, then an ageing man and finally a dying man. He was astounded to discover that these people represented an inevitable part of the human condition. After meeting a holy man on his fourth excursion from the palace, Siddhartha left his home in order to seek enlightenment.

Siddhartha almost starved himself to death by avoiding physical comforts and pleasures, as the other holy men did. Realizing that this was not a solace from suffering, he reflected upon moments of compassion experienced during his childhood and from this found a profound sense of peace. Under a fig tree, he ate, meditated and finally reached the highest state of enlightenment, “nirvana”. He became Buddha, the awakened one.

Buddha discovered that the path to enlightenment could be found by living in moderation, ‘the middle way’. He traveled throughout northern India and southern Nepal, teaching meditation and ethical behavior. He spoke very rarely about divinity or the afterlife, instead, he regarded the state of living as the most sacred issue of all.

There is a famous allegorical composition about the three Asian spiritual and religious leaders – Lao Tzu, Confucius, and Buddha. Referred to as ‘The Vinegar Tasters’ the three each tasted vinegar and the reaction of each represented the predominant attitude of their philosophy. Confucius found the vinegar to taste sour, representing his view that the world is full of degenerate people. Buddha said that it tasted bitter, showing how he found the world to be full of suffering. Lao Tzu found the taste to be sweet, reflecting on his philosophy which sees the world as fundamentally good in its natural state.

In the Talk Chineasy podcast, ShaoLan teaches philanthropist Nicolas Berggruen to say “philosophy” in Chinese. Nicholas shares his views on philosophy and philanthropy and how he makes a positive difference in the world. In another podcast lesson, our other guest, Charlie Morley, learns how to say “Buddha” in Chinese. You’ll be able to learn more related words from these two lessons. Enjoy! 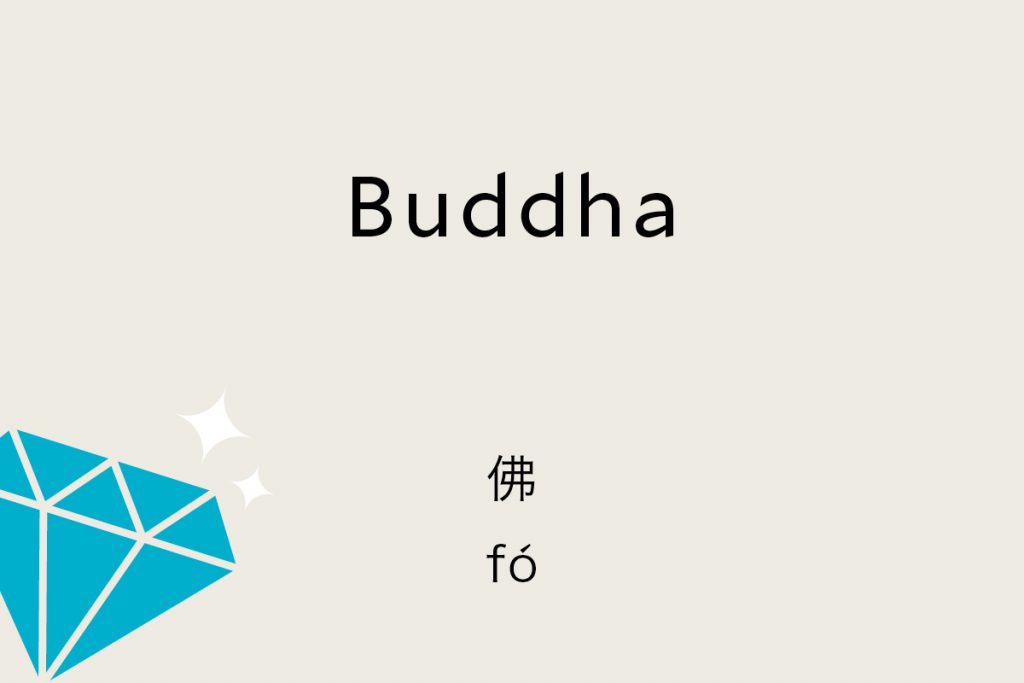