Learning Chinese can unlock countless opportunities around the world in education, business, and the arts. Already one of the most spoken languages in the world, Chinese continues to play an increasingly important role around the globe. 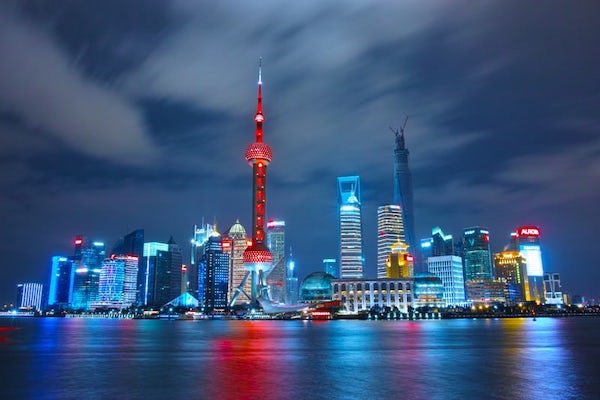 Photo by Li Yang on Unsplash

Learning Chinese can be intimidating if you don’t know where to start, but there are more and more apps being developed to help you learn this unique language. Using an app can help you learn communication skills in Chinese, but with China’s rich cultural heritage, it’s also important to find an app that includes useful cultural elements. After all, one of the best ways to learn about a country is through its language!

The Top 5 Apps for Learning Chinese

While some apps try to offer as many languages as possible, other apps choose to specialize on groups of languages or individual languages. Each app has its own advantages and disadvantages, so it’s important to do some research to find the best language app, especially when you’re learning Chinese. These are the top 5 apps for learning Chinese effectively. 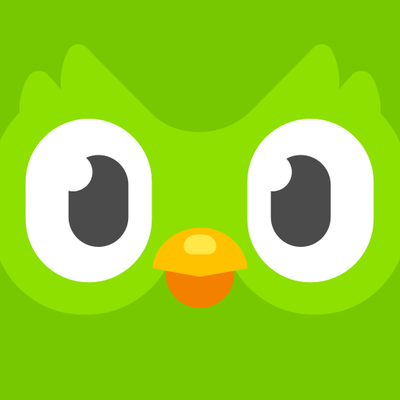 Duolingo is a popular language app because it’s free, easy-to-use, and its lessons cover a lot of different topics from household chores and sports to traveling and holidays. Because of this, Duolingo can be a great choice to introduce you to the Chinese language. It shouldn’t be the only app you use to learn Chinese though.

Every language course has the same translated content and structure on Duolingo. This means that the Chinese course is identical to Spanish, Greek, Arabic, and the other language courses Duolingo offers. If you only use Duolingo, you’ll miss out on the unique cultural elements of Chinese that more specialized Chinese apps offer. 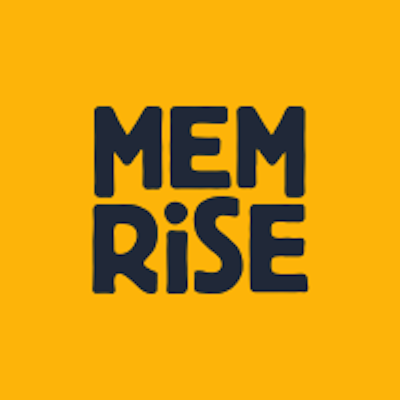 You need to know about 3,000 Chinese characters to read a newspaper in China, so building up your vocabulary is important. The Memrise app is a great way to do this because it specializes in flashcards and vocabulary exercises. You can also use your camera to scan objects around you and learn everyday words, which is a unique way to learn new vocabulary.

Similar to Duolingo though, Memrise doesn’t teach you the necessary cultural elements to communicate effectively in Chinese. The app has content for 16 different languages, and most of the flashcards only help you learn general words that you can use in basic conversations. You also won’t learn the grammar or sentence structures necessary to communicate effectively in Chinese. While it’s a great app for learning some words, Memrise shouldn’t be the only app you use to learn Chinese.

Skritter is different from the previous two apps because it specifically focuses on the Chinese language. It’s excellent for learning to write Chinese characters, and it has a lot of different vocabulary topics available. Even though it focuses on Chinese, Skritter also only focuses on one skill: writing. It does not help you learn grammar, speaking, listening, or any aspects of Chinese culture.

Pleco is a useful dictionary app that lets you look up words and characters by handwriting them or typing in pinyin. The app also teaches the correct stroke order for writing characters, which is very important in Chinese. Similar to Skritter, Pleco only focuses on vocabulary, and does not include any content about other areas of communication, like speaking and listening. It’s also important to note that some features of the app are only available on Android devices, too. 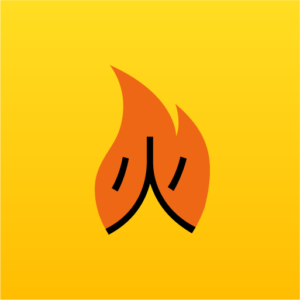 Chineasy is the only app on the list that focuses on Chinese communication as well as culture. It’s a game-based app, which helps you stay motivated while learning the complex and beautiful Chinese language. The interactive lessons are bite-sized, and this is really helpful for comprehending the content without getting overwhelmed.

Also, launched in December 2019, Chineasy’s SPEAK feature uses speech recognition technology to improve your speaking skills. SPEAK also gives you real-life, practical content so you can start conversing with other Chinese learners and speakers right away!

The Chineasy app, along with its new SPEAK feature, gives you the skills to communicate effectively in Chinese while also teaching you important aspects of Chinese culture. It’s the perfect app to use from beginner to advanced!

By Chad Emery | A Super Chineasian

Chad Emery is the founder of Langoly, an online resource to help people learn and speak languages more effectively.